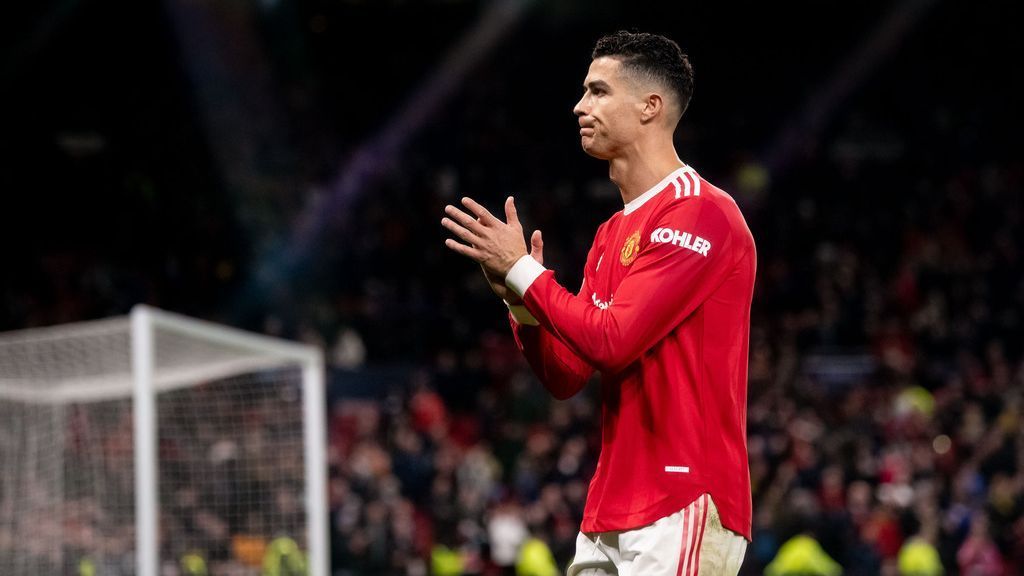 Cristiano Ronaldo will leave Manchester United with immediate effect, the club announced via social media. The separation is by “mutual agreement,” the team added.

“The club thanks (CR7) his immense contribution during two spells at Old Trafford, scoring 145 goals in 346 appearances. It wishes him and his family all the best for the future,” United said in a statement.

Cristiano Ronaldo is to leave Manchester United by mutual agreement, with immediate effect.

The club thanks him for his immense contribution across two spells at Old Trafford.#MUFC

The news comes after an extensive interview by the Portuguese with journalist Piers Morgan, where he said he felt betrayed by the red devils, among other topics.

“Everyone at United remains focused on continuing the team’s progress under erik tenhag and work together to achieve success.” Man U sit fifth in the Premier League with 26 points.

Ronaldo, 37, is in training with Portugal on the eve of their World Cup debut in Qatar 2022. Multiple sources told ESPN’s Rob Dawson that the Portuguese wanted to leave and that United did not pay him to leave. outside.

The Portuguese returned to training with his country on Saturday after recovering from gastroenteritis, in what was the team’s first training session in Qatar.

“I love United. I love the fans. That will never change. However, I understand that it is time for new challenges,” said Ronaldo.

The Portuguese’s contract was due to run until June, but the team tried to cancel it early after an interview in which he claimed there had been “no progress” since Sir Alex Ferguson retired in 2013. Also, that he “had no respect” for Ten Hag .

The Portuguese will face Ghana on Thursday.

Ronaldo was named United’s Player of the Year last season, but this season the story was different. He scored just three goals in 16 games in all competitions for the club.

The Portuguese attacker won 10 titles in his career with United, all in his first spell.

Previous Price of the dollar today Monday, how is the exchange rate
Next Yucatan: Mayan vestiges found in Oxkutzcab