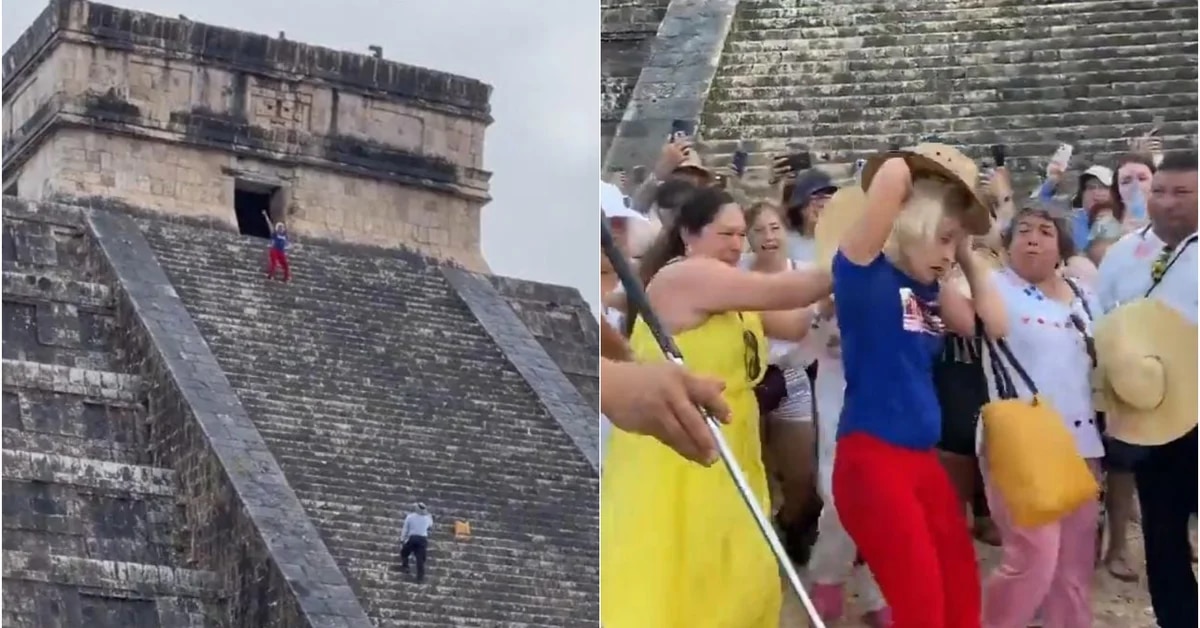 Lady Chichén Itzá: a tourist climbed the Kukulkan pyramid and when she went down she was insulted and shoved 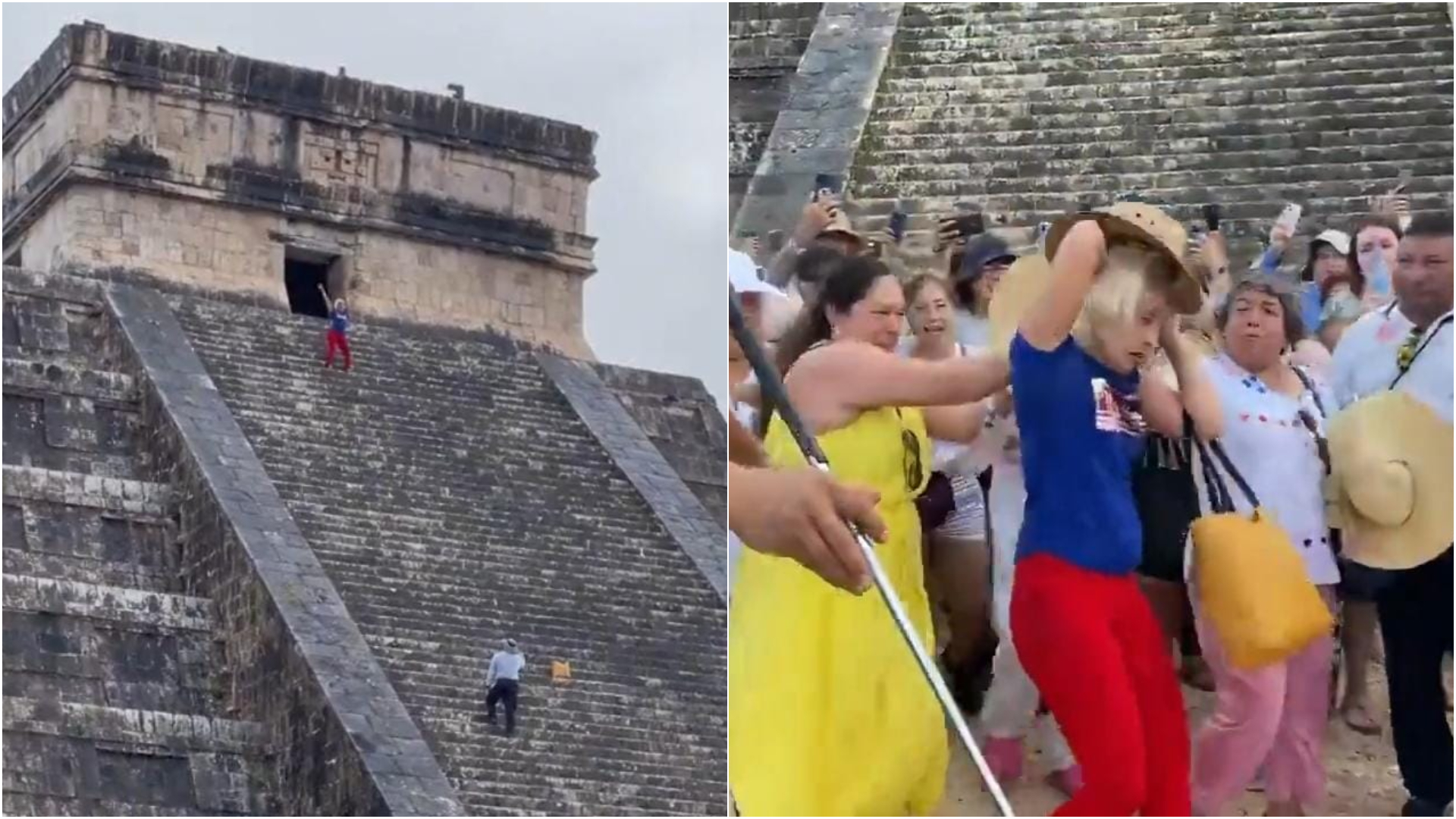 A woman is almost lynched by the local population of Chichen Itzaas well as by several tourists, after the visitor decided not to respect the restrictions and climbed the pyramid of Kukulkan, in Yucatan.

The exhibition “The Lives of the Gods: Divinity in Mayan Art” will be at the Met in New York

Various videos of the woman climbing the stairs of the apartment began to circulate on social networks. “The Castle”, as that building is also known, while the people below reproached him for the act. In other materials it was seen how a local guard had to go up to ask him to come down from the monument. Said act earned him the nickname of “Lady Chichen Itza”.

However, once below, the crowd rushed against her; between insults and even pulling her hair, she had to leave the place helped by a couple of people, who appeared to be her companions.

TOURISTS BREAK SECURITY AND CLIMB THE KUKULCÁN CASTLE#VIDEO They push out of the archaeological zone of Chichén Itzá a couple of national tourists who went up to the Kukulcán Castle despite the restrictions.

And it is that, despite the fact that climbing that monument is prohibited, the woman —whose nationality has not been confirmed, although she appears to be Mexican— did not respect the safety net and climbed the more than 90 stairs; Once at the top, she danced and even posed for pictures while a guard asked her to come down.

Mexico demanded to stop auction of 62 archaeological treasures in France

According to INAH experts, the pieces belong to the Olmec, Mayan and Totonac cultures.

When she came downstairs, she was greeted with chants of “jail, jail!” and sacrifice, sacrifice!”, as well as a variety of insults and attacks from the spectators, who threw water and other objects at him.

It should be noted that the archaeological zone of Chichen Itza was declared World Heritage by UNESCO in 1988 and by 2007 received the title of Wonder of the World. It was since 2008 that the Cultural Board of the site, as well as the National Institute of Anthropology and History (INAH), they decided to prohibit the passage of people to the top of the basement in order to protect the integrity of the place.

According to the Federal Law on Archaeological, Artistic and Historical Monumentsbreaking said norm is attributable to an administrative sanction, as well as a fine that can reach 50 thousand pesos.

The INAH announced that this area of ​​sidewalks and polychrome murals was restored after its roof collapsed due to rain in April 2021.

“Any violation of this Law or its Regulations will be sanctioned by the competent Institutes, with a fine of one hundred to fifty thousand pesos,” reads article 55 of said law.

According to various reports, the offender was placed at the disposal of the municipal police of tinumalthough the type of sanction that was imposed has not been clarified.

However, it is not the first time that this has happened, because in January 2021 another woman also climbed to the top of the monument, taking by name “Lady Kukulkan”.

In that case, the woman was rebuked by the local authorities, who were able to verify that the offender was intoxicated. The INAH began investigations “for the unauthorized access to the archaeological monument named El Castillo in Chichén Itzá Archaeological Zone, on Sunday, January 3, 2021, by a woman who was apparently intoxicated.”

Once detained by the guards, she alleged that she broke the regulations because I was keeping a promise to her deceased husband. “That’s why I bring his ashes,” she explained. However, the INAH authorities denied that the woman —who was originally from Tijuana, Baja California— did not throw ashes nor any other substance from the highest point of the basement.

Said woman was also chased and booed in the place by the other tourists, while they asked for jail and fines as punishment.

The exhibition “The Lives of the Gods: Divinity in Mayan Art” will be at the Met in New York
Mexico demanded to stop auction of 62 archaeological treasures in France
This is the incredible discovery in the ruins of Calakmul revealed by the INAH

Previous Delaying Leclerc and helping Checo would not have been fair: VerstappenHalftime
Next Beware Gabriel Soto, the man who could end his relationship with Irina Baeva 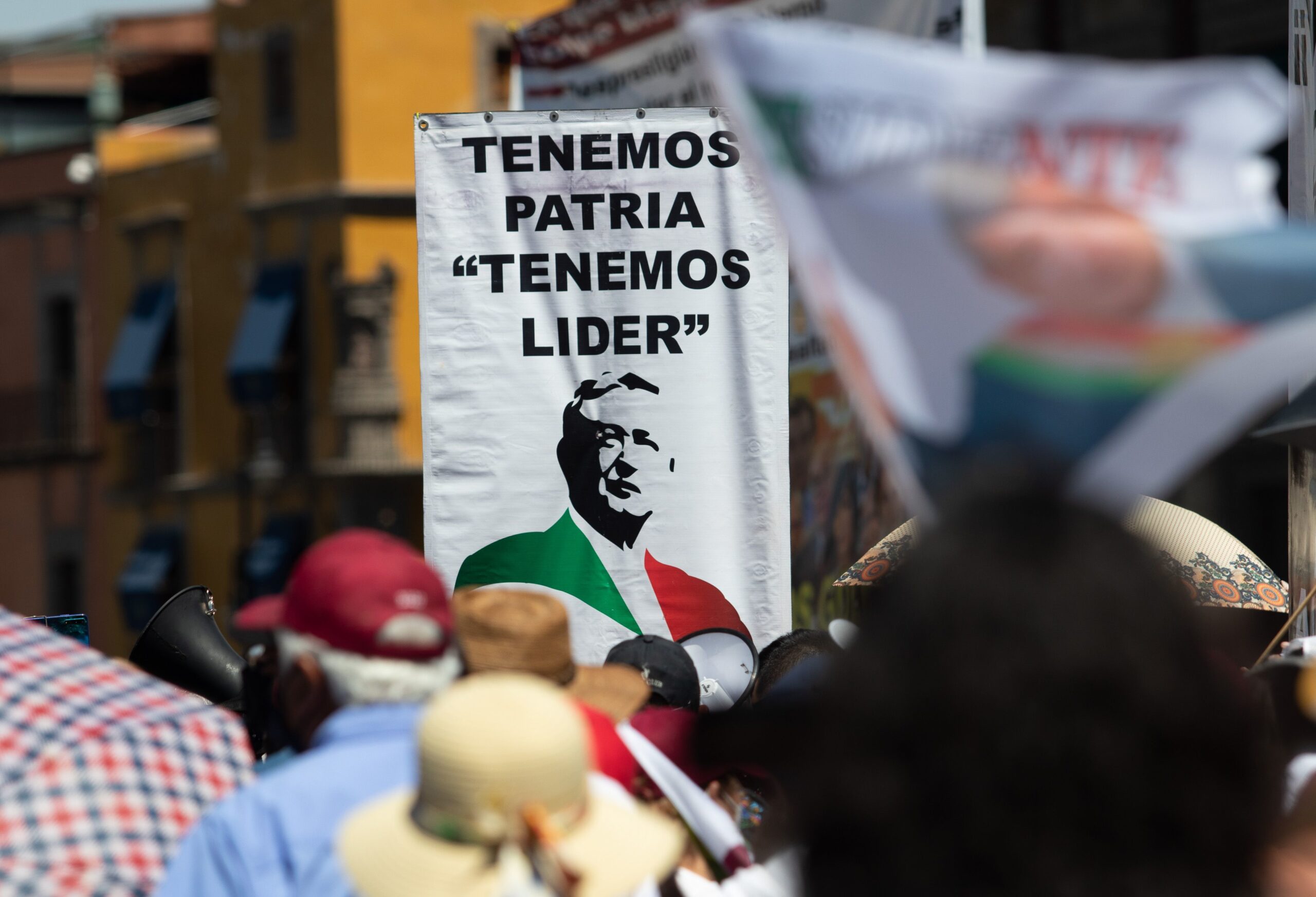 This Sunday, November 27, a March which will be headed by President Andrés Manuel López …