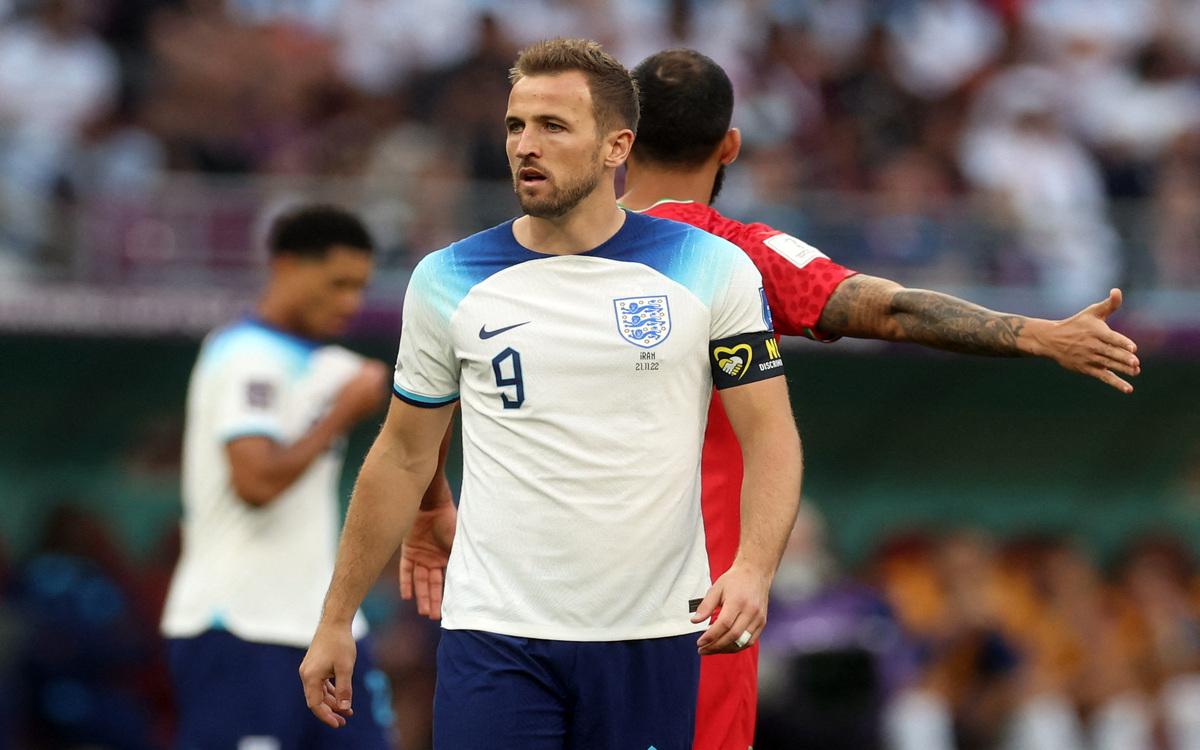 Harry Kane does not forgive or forget the threats made by the FIFA so that the captains of the teams participating in the World Cup Qatar 2022 they will not use the rainbow bracelet The representative of the Three Lions team reiterated on multiple occasions his intention of carry it; However, the FIFA communicated before the game against Iran would admonished if he insisted on maintaining his position.

In fact, the captain himself The Three Lions revealed that had arrived at Khalifa Stadium with the rainbow bracelet, although they asked him to change it for the one provided by FIFA.

The English victory over Iran

On the other hand, the Tottenham footballer said that the team finished the match with good feelingssince they managed to thrash Iran by a score of 6-2 in their World Cup debut.

“we are disappointed. I said yesterday that we wanted to use it. This decision has been taken out of my hands today. I arrived at the stadium with the bracelet I was wearing and they told me that I had to wear that one (the official FIFA one). It’s out of our control as players.. I’m sure the FA and FIFA will continue those talks, but the most important thing is that today we focused on the game and we got a great result,” Kane said.

In addition to England, teams like Netherlands Y Germany turned out affectedsince their captains were willing to wear the rainbow bracelet to show their support for the LGBTQ+ community.