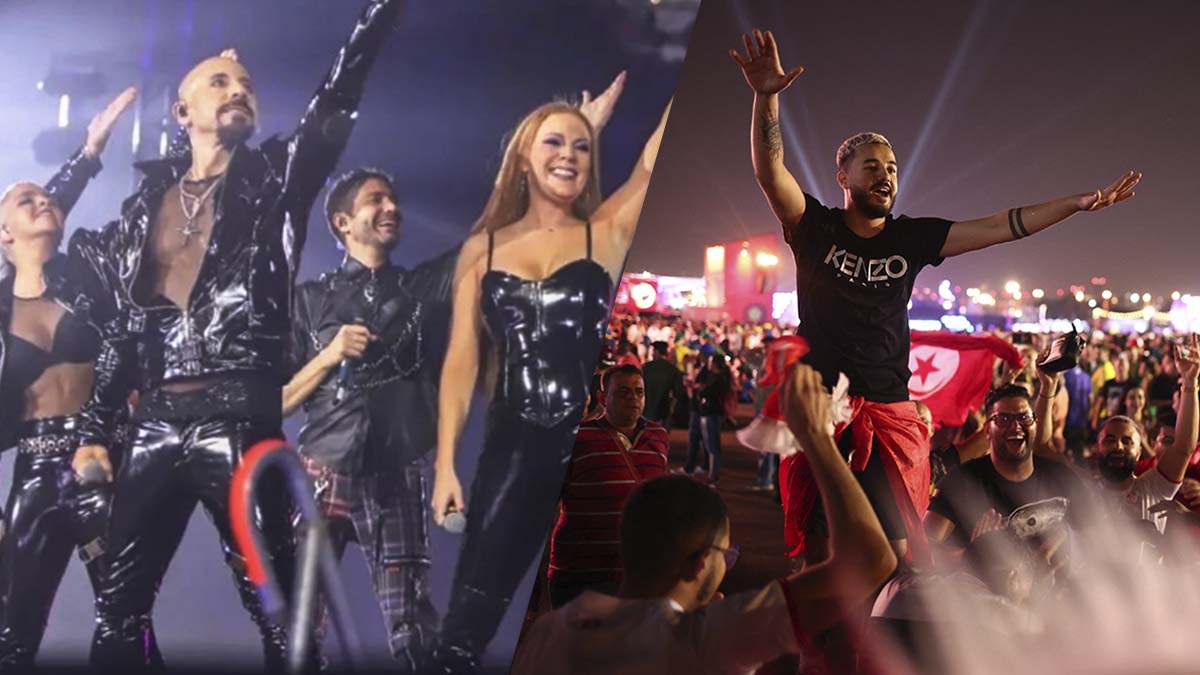 The Qatar 2022 World Cup is one of the most controversial in recent years because the Middle Eastern country is accused of not guaranteeing the human rights of women and people belonging to the community LGBT+ and for this reason several artists refused to participate, such as Dua Lipa, and now it is known that the Mexican group kabah he also declined to go.

Through your account instagramthe group of hits like “Street of Mermaids” informed that they were invited to sing the November 28 Representing Mexicoarguing that they are on the side of inclusion and in favor of love in “all its expressions”.

To all our followers and media:

In this way we want to inform you that KABAH was invited to sing in Qatar representing Mexico on November 28, 2022.

We were very excited to be chosen to worthily represent our country in a world-class event, however today we made the decision to cancel our participation in said event.

We all have the same heart, that is and has been the flag of KABAH, coupled with respect and inclusion. We understand the uses and customs of other countries, but we choose to defend the values ​​and one of the strongest pillars of KABAH is love in all its expressions.

Thank you for your understanding and infinite gratitude to the people who invited us and trusted KABAH.

Before starting the World Cup, artists of international stature such as Shakira and Dua Lipa They did not agree to appear at the inauguration of the Qatar World Cup 2022because they consider that in that country they repress women and violate labor rights.

Who are the Kabah members?

Kahab is a group that was formed in the 90s accumulating several hits throughout their career such as “La calle de las sirenas”, “Al pasar”, “La vida que va” and “Te necesito” and is currently made up of by Federica Quijano, Daniela Magún, René Ortiz, Sergio Ortiz and Apio Quijano.