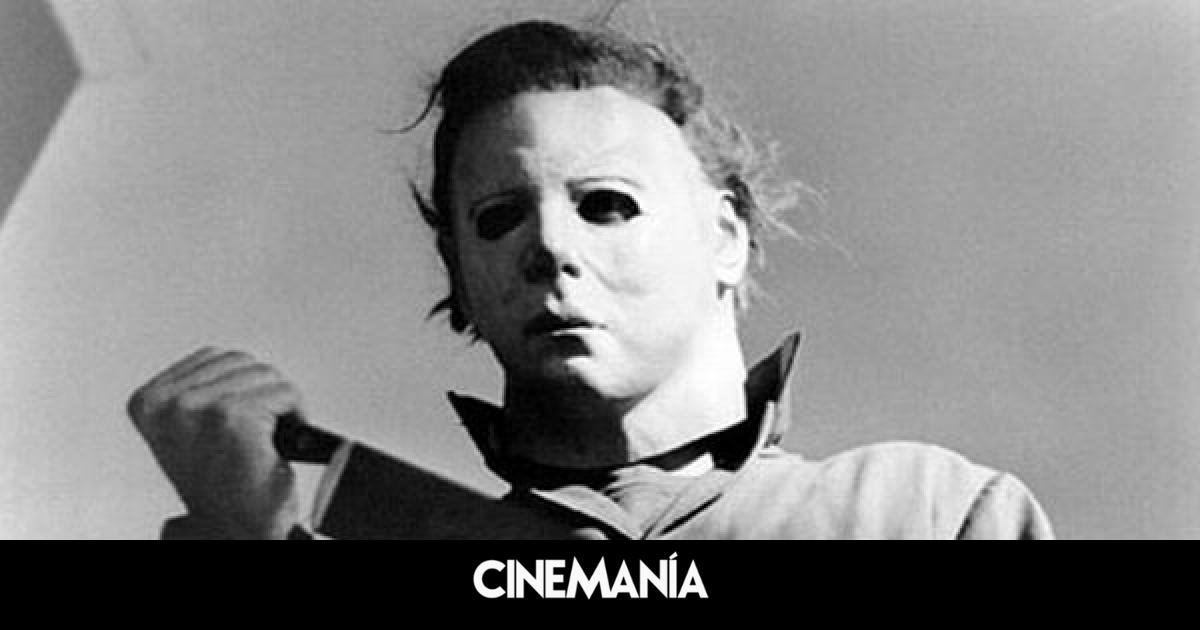 The American Specialist James Winburnin charge of giving life to the character of Michael Myers as Nick Castle’s stunt double in the first film of the mythical horror saga The halloween nighthas passed away at the age of 85 in Los Angeles.

winburn died last Saturday in the hospital after a brief illness, as reported by his agent, Peter DeLorme, to the American media TMZ. According to the digital, it has been a short health problem, because “three weeks ago the specialist had traveled to the United Kingdom to participate in a convention.”

The specialist attended the ‘For The Love of Horror’ convention in Manchester (England) last month and the company that organized the event ensures that Winburn I was delighted” and that he “shared some amazing stories with them all weekend.”

The veteran specialist doubled for Nick Castle in the first film of the saga The halloween nightdirected by James Carpenter in 1978. In the film, he starred in the iconic final scene in which Dr. Loomis shoots Michael Myers six times, who falls backwards off a balcony.

Winburn also worked as an action stuntman on The fog Y 1997: Rescue in New York, among other films, in addition to write and direct several films.

Previous Jesuits condemn impunity to five months for the murder of two priests in Cerocahui
Next These are the three FREE Office courses that UNAM offers you with official certification! – Teach me about Science