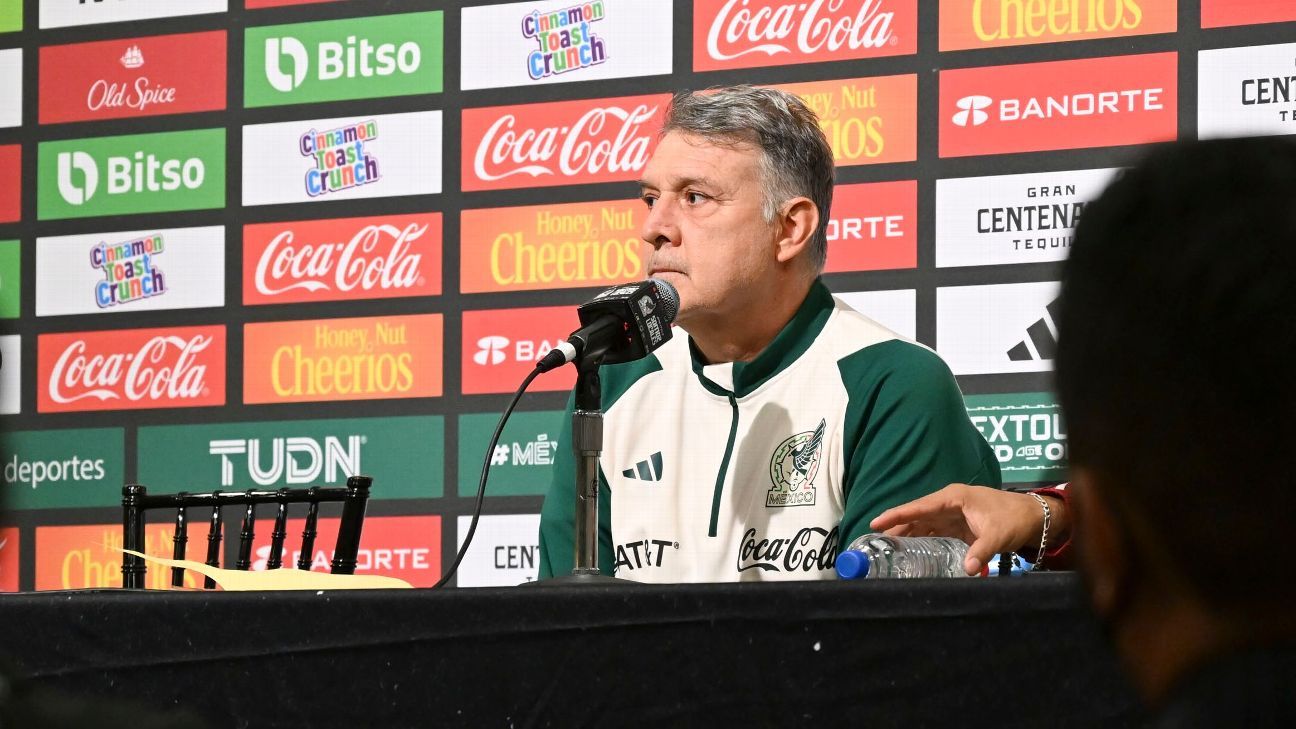 “It conditions a lot in the players’ heads”

DOHA — For Gerardo Martino, Argentina’s defeat against Saudi Arabia impacts the Mexican players. “It is not the same to see Saudi Arabia as Argentina as the leader of Group (C).” 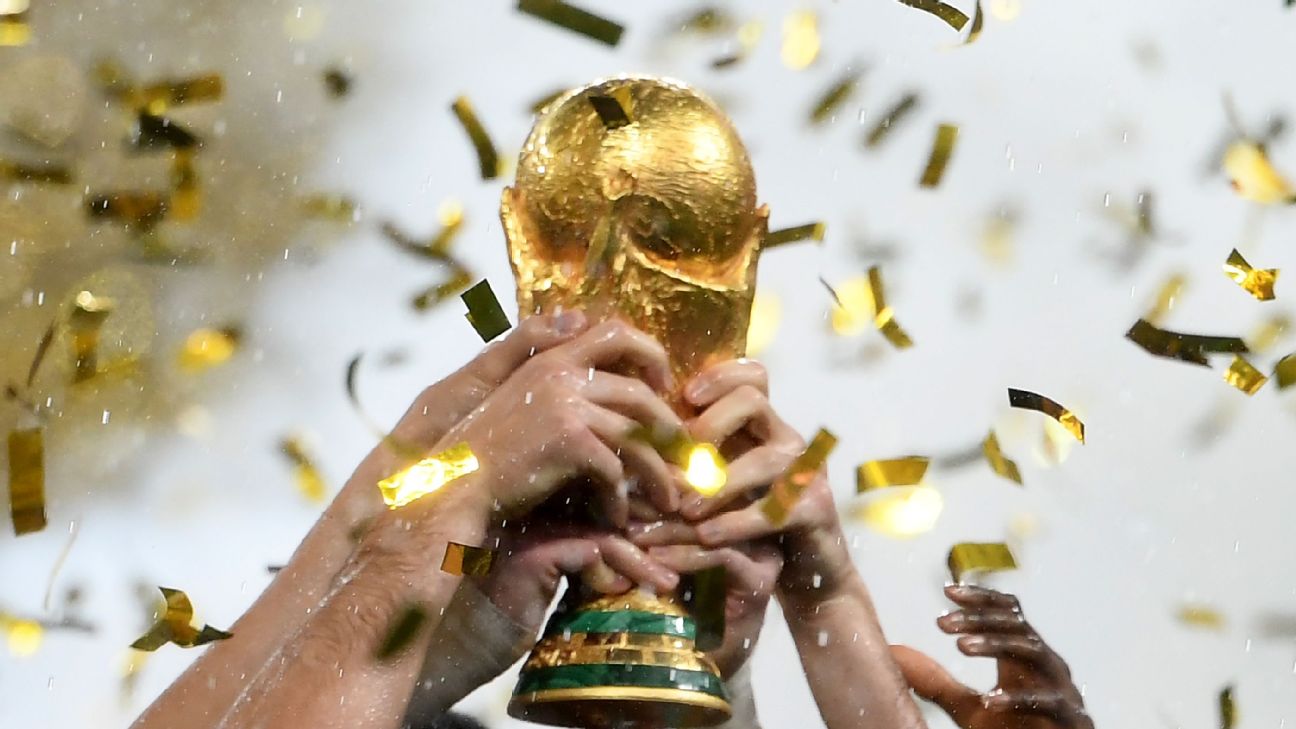 Pending ESPN Deportes for everything related to the Qatar 2022 World Cup.

He explains that this result, which “conditions a lot in the players’ heads”, does not imply making extraordinary changes in their preparation plan {on to face the albiceleste and finally Arabia.

“Undoubtedly for the players and also for the coaching staff, the way they see the group and the games that come ahead changes, but you don’t have to make extraordinary changes to work on it,” said Tata

Also, Martino said that they deserved to win the match.

“It was a game in which in the first half, we looked for it better. We certainly deserved to have taken some kind of advantage. In the second the game was even, the penalty opportunity for Poland comes, Guillermo Ochoa saves it, but in general terms we should have won the game”.

He makes it clear that it is urgent to find forcefulness, especially due to the opportunities that the adversary allows to be generated.

“We need to be more effective, in order to specify the goal options that are going to be generated. It is not that we are going to generate 15 chances to score two goals. We had two in the first half and one in the second half, and we need to score them in order to control the game later, ”he said.

For the rest, he acknowledges that he is satisfied, especially for the high performance points of the players.

“We lacked concretization in three goal opportunities that we had. Good in intensity, in control of the game. In the second half, our attacks were more isolated. I think we lacked more arrival in the complement”, commented Martino.

He assures that for him, in his claims, seeing Argentina as the bottom of the group and Saudi Arabia at the head, does not imply major changes.

“It doesn’t change my plans to play against Argentina. We must play a type of party. What seemed like a final at the start of the group stage ends up being a final every game for each of us in this Group (C)”.

Asked by the Argentine media about his nationality and the fact of being able to bury the aspirations of the albiceleste, Martino pointed out: “It can happen (that he eliminates the albiceleste), they are possibilities of this profession, but we think about the well-being of Mexico and we will try to do the best in that game”.

Previous La Jornada – Aerobic exercise reduces the risk of metastatic cancer by 72%: study
Next In Cholula, Puebla, a driver throws a car at a woman with a girl in her arms

The arrival of Pele to the hospital was not scheduled; the former player presented a …