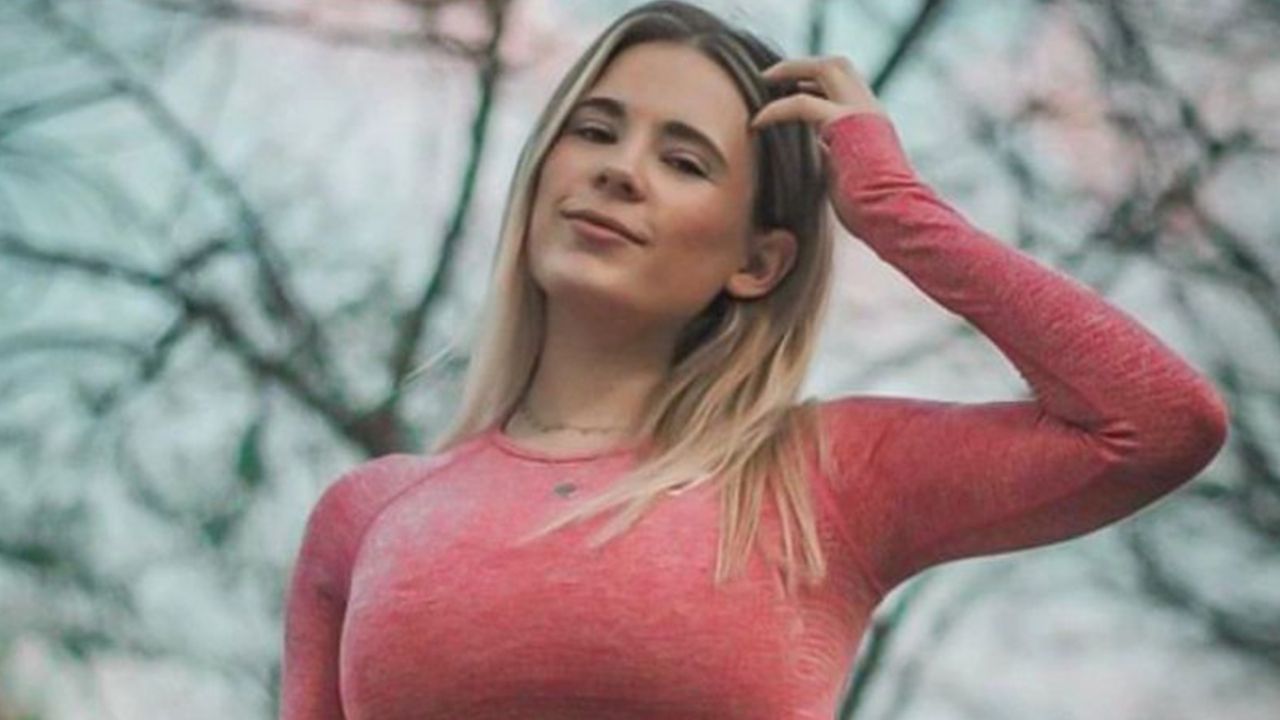 here we leave you Photos of Roberta de León, Yann Lobo’s girlfriend in the Exatlón México. It is not the first time that a love story has occurred within the reality show as the broadcast time passes, in fact there are several couples who took their romance from the Dominican Republic to the real world.

Roberta de Leon and Yann LobThey are not the Romeo and Juliet of this sixth season and we go back to the protagonists of the famous works of William Shakespeare. Both participants have started a kind of romance, but the Wolf of the Thousand and One Night won the heart of the Contender by saving her life in a circuit.

Of Lion she was running the Underwater Circuit, but in the pool with foam she got nervous and had some trouble getting out of the pool. Lobito did not hesitate to come to the aid of today his loved.

The athlete arrived as a reinforcement in the Blue team, her full name is Roberta Isabel de León Treviño. She is originally from Monterrey, Nuevo León and is currently 25 years old.

The member Celeste has a degree in International Commerce from Tecmilenio, she also loves sports and is a boxing, basketball and weights practitioner. La Bobe she is very reserved in her private life, so it is unknown if she, before entering the Exatlón Mexico had a partner.

This data is extremely important for the Red contestant who apparently is also living the illusion. But not everything is honey on the flakes, since some viewers have revealed that perhaps the strategy of the former member of 4 Elements is doing it to distract Bobe so that she is eliminated and thus be able to weaken the Blues, who are at a clear disadvantage after the elimination of Fiona Bernal.

But this theory that Yann wants to distract Roberta It is wrong since in the last Elimination Duel, Lobito advocated for Tzasna who was the Golden One, he will grant her an additional life since Fiona and Liliana had a medal, which gave them extra credit at the time they wanted, that is why the wearer of the Golden Shirt decided that Of Lion competed in the same circumstances.

Previous Former Corral prosecutor arrested for torture against former officials
Next World Cup in Qatar: the country’s revolutionary technology to cool stadiums in the middle of the desert