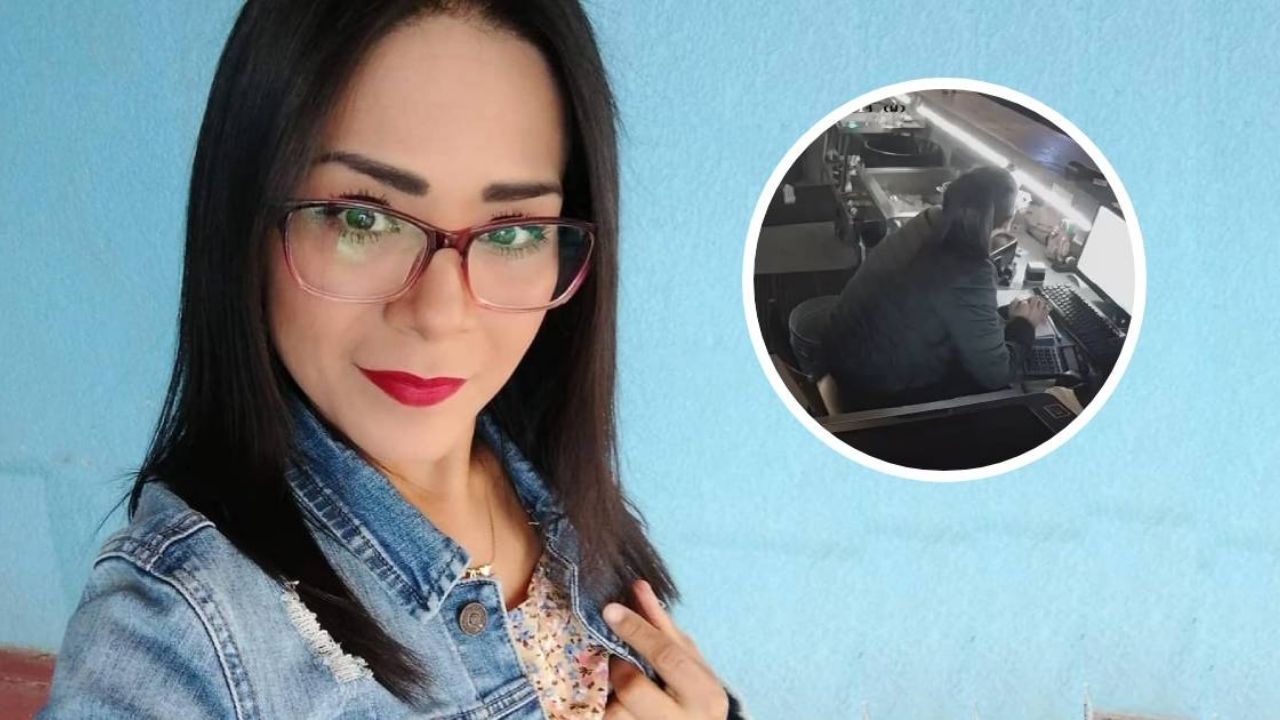 Alo, victim of attack at Monkeys bar in Celaya, dies

celaya.- On Friday night, after 8:00, two armed men entered the bar monkeys in the municipality of celaya and injured one of the workers with a firearm. Today, her relative announced that the victim identified as Alejandra América had lost her life.

They affectionately called him Alo. She was a smiling and loving young woman, describes her cousin Irma of hers. She made her family laugh and made her happy with the food she prepared.

In addition to working at the bar monkeys, the young woman had a parallel occupation in order to earn a little extra money. Alo had a food stall to which she dedicated effort and time.

“With your witticisms and the seasoning so rich, with love and delivery on your food,” his cousin recalled about Alo.

That night there was not much movement in the bar located on Avenida Guillermo Prieto in the Alameda neighborhood. Security cameras inside the establishment showed the place half empty, even the cashier was waiting for customers to arrive while she used her cell phone.

Everything was calm until one of the cameras captured two with face masks and caps arriving aboard a motorcycle. They went up the stairs and, halfway through, exchanged a few words.

Upstairs, one of them pointed to a person behind the bar and immediately took out his weapon and fired.

Before leaving, he detonated his pistol at least three times towards the person who by then was already hiding behind the bar, but who the assailant had already jumped over so as not to lose sight of her.

Moments later, the Secretariat for Citizen Security reported that forces from the three levels of government managed to arrest two alleged attackers and presented the images of the capture.

They revealed that the balance was from an injured person: Alo, who died today.