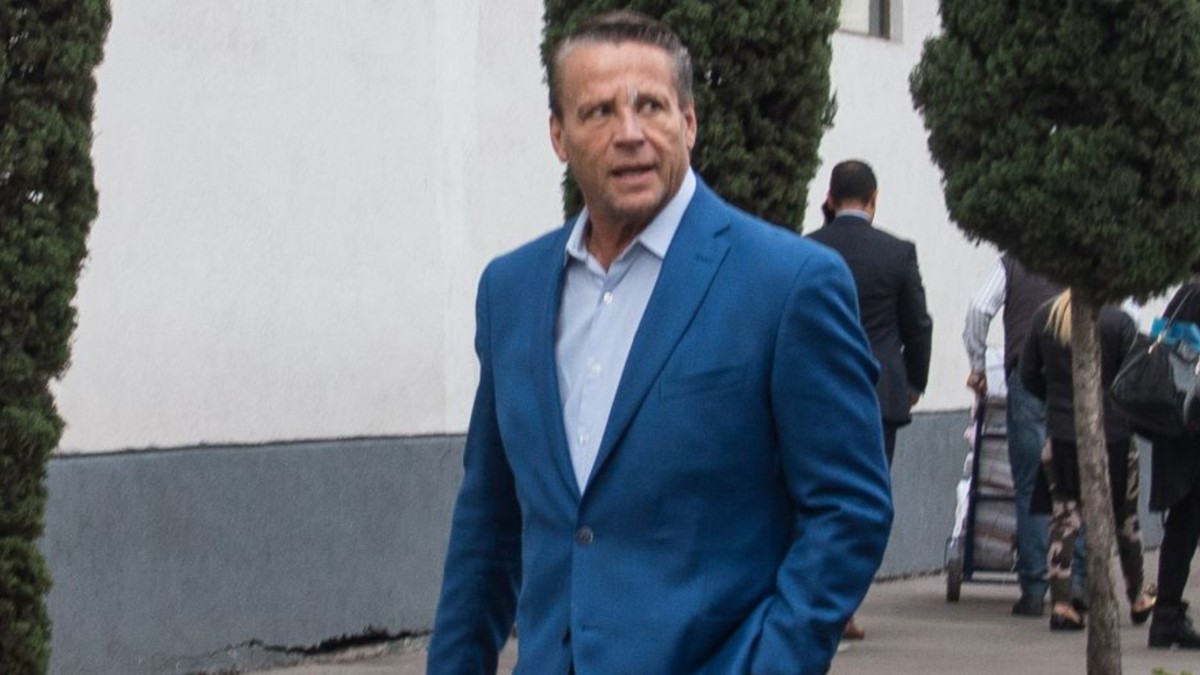 Alfredo Adame thinks about the joke of ‘Platanito’ about Debanhi

A few days after pointing out that he will need psychological treatment for the beating he was given in Tlalpan, Alfredo Adame commented on the joke made by “Platanito” by Debanhi Escobar, a joke for which the young woman’s parents plan to sue the clown.

The driver, who threatened a journalist arguing that he did not spread the video of his beating well, joined the controversy unleashed by Sergio Verduzcobetter known as “Little banana”.

“Little banana” made a joke about him Debanhi Escobar femicide in one of his shows, a situation that was not well received and led the clown to offer a public apology that the parents of the young woman who was murdered at the age of 18 in Nuevo León have rejected.

In an interview with the “Venga la Alegría” program, Alfredo Adame commented on the “Plantain” joke.

“He is an imbecile, he is stupid, who has no brain, who has absolutely nothing and who gives himself an importance that he does not have. He was a misogynistic joke, without humanity and without scruples ”

In addition to talking about Verduzco’s nonsense on his show, Adame indicated that his videos posted on networks are incorrect and out of place.

“He comes out to say, ‘Sergio Verduzco is speaking to you and I want to tell you that I have children, a marriage and what I did was to brighten their lives.’ That it will brighten the life of…”

Adame not only disapproved of the joke that “Platanito” made about Debanhi, he recalled that another clown mistake was when he made a joke about the ABC Daycare Tragedy.

In the interview, the driver pointed out that despite the proximity of the Christmas timeHe does not intend to make peace with his detractors, among them are his ex-wife Mary Paz Banquells and his own children.

Previous who is Ghanim, the influencer who opened the World Cup ceremony and suffers from a strange disease
Next Foreigners discover hack to dine “free” at Cinépolis VIP