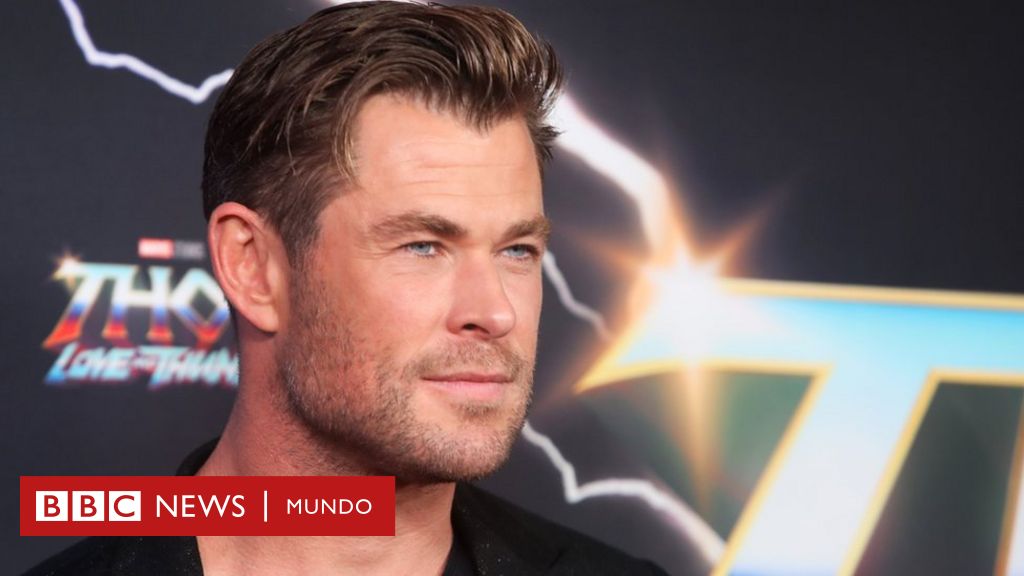 Actor Chris Hemsworth has announced that he is taking a career break after learning that he is at increased risk of developing Alzheimer’s disease.

The 39-year-old “Thor” star made the discovery after undergoing a series of tests as part of his Disney+ documentary series “Limitless.”

The actor assured “Vanity Fair” magazine that the tests confirmed his “greatest fear”, adding that he will now try to take “preventive measures“.

About 2% to 3% of the population carry two copies of the gene. “It’s not like I’ve handed in my resignation,” Hemsworth said, but added that the news “really triggered something in me to want to take some time off.”

“If you see how Alzheimer’s is prevented, the benefit of those preventive steps will affect you for the rest of your life“, said.

“It’s about sleep management, stress management, nutrition, movement, fitness. These are the same tools that need to be consistently applied.”

In the series “Limitless” Hemsworth is seen putting his body to the test, and exploring ways to live longer and healthier.

He explained that he has not been diagnosed with Alzheimer’s disease, but that he has been warned of the high risk he has of developing it. “It is not a deterministic gene, but it is a strong indication”, said. “Ten years ago, I think she considered herself more decisive.”

Hemsworth said that, according to the original plan for the series, he would have had to receive all of his genetic test results on camera live, but that series creator Darren Aronofsky gave them to him privately once they were obtained. the results.

The Marvel star was later given the option to remove any reference to Alzheimer’s from the show, but he decided to include his genetic risk for Alzheimer’s to improve awareness and understanding of the disease.

The actor assured that he did not want to dramatize it excessively or turn it into entertainment.

Hemsworth also confirmed to the magazine that his grandfather was being treated for Alzheimer’s.

The actor will soon appear in the next sequel to mad max, furiousby George Miller, whose shooting wrapped earlier this month.

After finishing the Limitless publicity tour and the other contracts he has, the interpreter has decided to take a break to spend time with his partner, actress Elsa Pataky, and their three children at their home in Byron Bay, Australia.