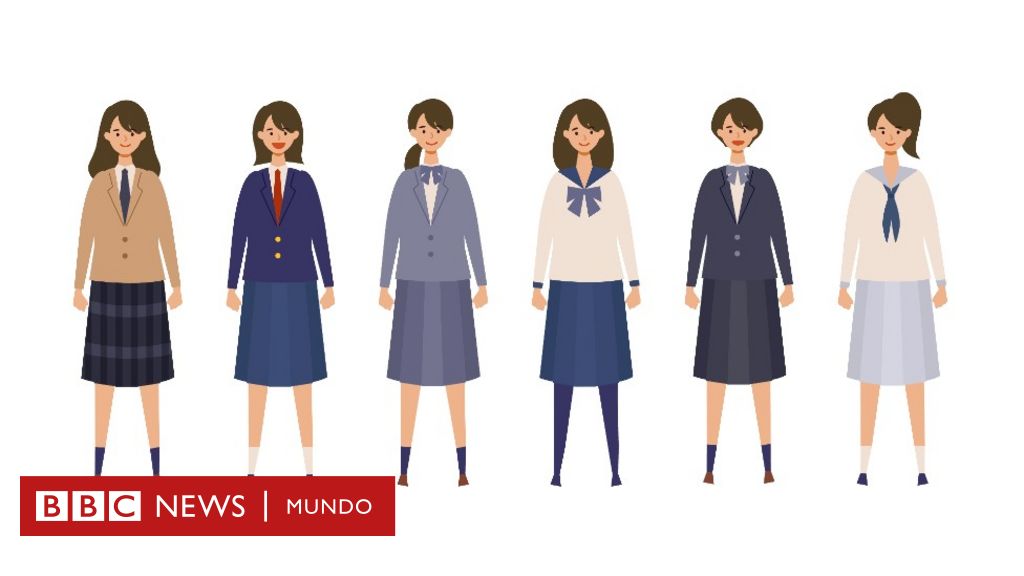 Imagine that the raise you’ve been waiting for for years depends on you doing just one thing.

Your boss is organizing a conference and has confirmed seven top experts to discuss with each other in round tables and asks that each have only three panelists.

So far so good, right? Are you already viewing your bank account?

But there is a detail that you discover when you talk to each panelist: in addition to being the best in their fields, they don’t get along with each other at all and each one, in their own way, places a condition on you:

“I can participate in the tables that you need, but I only want to coincide with each of the other six guests just one timeNot one more, but not one less.”

What your boss is asking of you is very similar to what the British mathematician considered Thomas Kirkman in 1850 and that is known as the problem of schoolgirls.

Here, with the guidance of Raúl Ibáñez, professor of mathematics at the University of the Basque Country, we tell you what it is about.

“The problem of the students has been fascinating for a long time. It seems like a puzzle, a riddle, but behind it it has very deep aspects,” says the scientific popularizer and author of several articles and books on mathematics.

In fact, in one of them, he devoted an entire chapter to this problem.

“It seems easy, but it is very complicated in itself and the resolution is not always easy.”

Kirkman was born in Manchester, England, in 1806.

Although his teacher at school saw his potential for acceptance to Cambridge University, his father had other plans.

“Thomas was forced to drop out of school at the age of 14″ and went to work in his dad’s office,” professors John Joshep O’Connor and Edmund Frederick Robertson of St. Andrews, in the United Kingdom.

“After nine years working in the office, Thomas went against his father’s wishes and entered the Trinity College from Dublin to study mathematics, philosophy, classics and science for a BA”.

In 1835 Kirkman returned to England and four years later became vicar of a Church of England parish, a position he held for 52 years. He married and had three children.

So the reverend “concentrated a lot of effort on his mathematical research, especially on algebraic and combinatory topics.”

In 1846, he presented his first article, which he titled: On a problem in combinations (On a problem of combinations) and which was published in 1847 in the magazine Cambridge and Dublin Mathematical Journal.

It is considered a pioneering text because it solved the problem of “Steiner triples“, several years before Jakob Steiner himself, considered one of the most outstanding geometers of the 19th century, proposed it.

“Though these triples should have been called, perhaps, Kirkman’s, since he posted them first,” says Ibañez.

Throughout his career, the mathematician delved into group theory and made important contributions to combinatorics.

Kirkman published the schoolgirl problem in The Lady’s and Gentleman’s Diarymagazine dedicated to mathematical questions, riddles and poetry.

It was a game of ingenuity, a mathematical recreation, which he proposed as follows:

The approach caught the attention of several renowned mathematicians, including the British Arthur Cayley, who quickly published a solution.

Kirkman would introduce one as well, and more resolutions would come from then on.

The schoolgirl problem occurred to him just as he was writing his article on triple systems.

“We have n elements, 1, 2, 3 up to n, and the idea was to create collections of three numbers from this set, which are called blocks, so that each pair of elements appears in exactly one trio,” explains Ibáñez.

What Kirkman is asking us with his problem is that for 15 people or elements, we develop a system of triples, separated into seven groups (one for each day of the week), so that in each one of them are all the students, or elements.

Cayley is considered one of the founders of the British school of pure mathematics, which arose in the 19th century.

In 1850, he decided to pay attention to the 15 schoolgirls and arrived at a solution through what is known as the squares of room.

in a square of roomexplains the teacher, we have n+1 symbols.

Since we chose 8 symbols, we make a 7 x 7 table: seven rows and seven columns.

But, you have to meet three conditions to do so:

What Cayley did was use this type of square of room and combine it with the triple systems, which Kirkman was already studying, to arrive at a solution to the problem of schoolgirls.

Cayley distributed the 15 students as follows: at He named the first 7 with lettersfrom “a” to “g”, and the other 8 with numbersfrom 1 to 8.

The numbers are to make a square of roomlike the one above, and the letters were used to make triple systems of order seven, like this:

We put these triples to the left of the square of room and it would look like this:

From that structure, a solution emerges.

Let’s translate that table to the 15 schoolgirls and the seven days they go out for a walk.

But first, let’s put names to the letters and numbers in the Cayley chart:

The solution comes from the square of letters and numbers above.

Each row, in the same, gives us the groups of three students for each of the seven days of the week.

The visualization does not seem to work on your device

The art of combinatorics

Both Reverend Kirkman and Cayley “knew there was something deep behind that problem, so they went after it,” says Ibáñez.

“Combinatorics is the art of selecting, or ordering, the elements of a certain set” and that is precisely what Cayley shows us with his solution: the schoolgirls’ problem is one of organization.

“The students and how they group together to attend school each day are a metaphor of a mathematical structurein fact, combinatorial, which can be used in many other aspects of our lives.”

“This is the reason why mathematics is abstract, so that it is a tool that can be used in very different contexts, such as physics, biology, chemistry or medicine.”

According to the expert, the mathematics involved in the problem of the schoolgirls is part of a whole branch that is fundamental in code theory and cryptography, planning, geometry, design of statistical experiments, computer theory, communication networks. .

“All this that arises from the attempt to solve a problem of ingenuity, ended up becoming two mathematical theories: Steiner’s triple systems and the theory of block designs, both with many practical applications”.

And it is that mathematics “are not content” with solving a problem.

“Sometimes, as in this case, they also look to see how many different ways it can be solved. And for the Kirkman student problem it was shown, at the beginning of the 20th century, that there were 80 different solutions.”

The problem that gives for more

“Another common practice in Pythagorean science is to state the problem more generally. This is how the student problem was proposed for groups with other numbers of students.

The resolution for all cases did not come until 1968 when Ray-Chaudhuri and RM Wilson published the “complete solution to the general case”.

“A problem of ingenuity like this that was, a priori, a small question, has become a theory with hundreds of open issues, investigations, articles, books“.

In trying to solve it, many mathematicians have used and developed different techniques.

For example, the American mathematician Martin Gardner published in Scientific American a geometric solution to the students’ problem: a circle that -with numbers and triangles on it- offers a different answer just by rotating it.

Returning to the problem that the long-awaited increase in salary could give you, the answer is that you assign each of your guests a number and create a system of tripleswhich will take you, for example, to seven tables:

And if you want to thank someone for your well-deserved raise, the person is undoubtedly Kirkman and, of course, Professor Ibáñez.

Now you can receive notifications from BBC Mundo. Download the new version of our app and activate them so you don’t miss out on our best content.