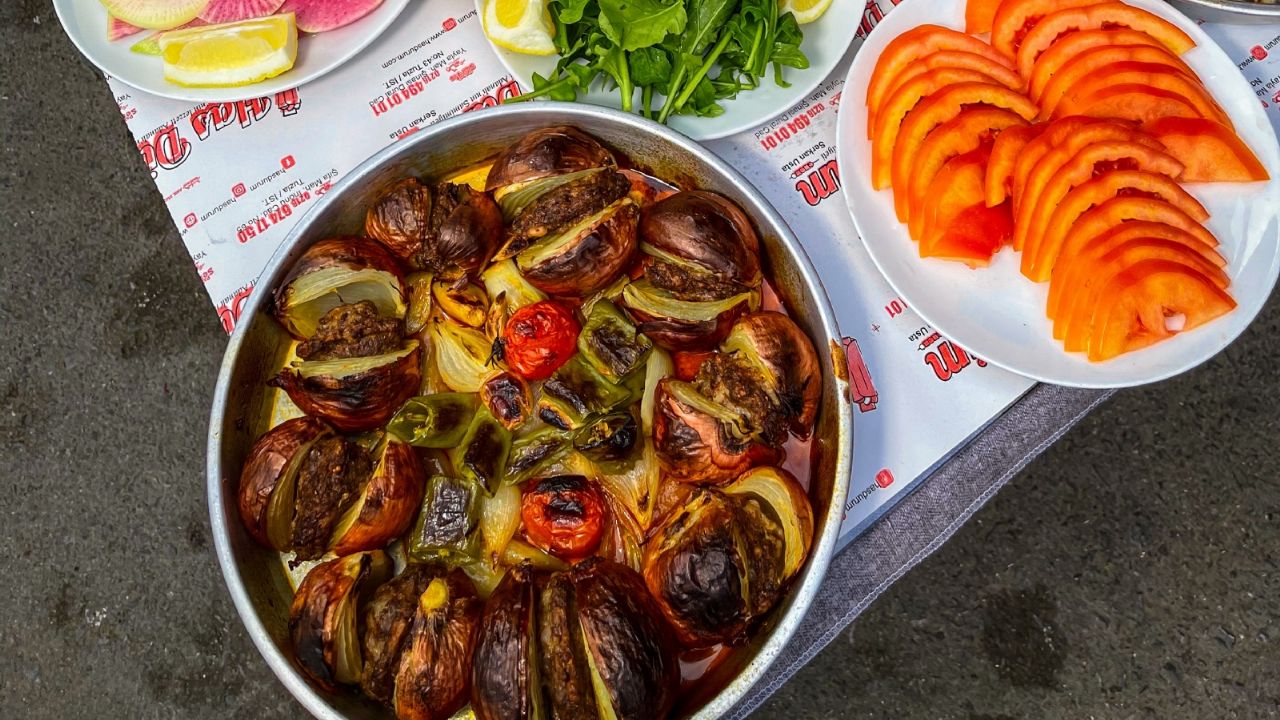 The next November 20 start the Qatar World Cup 2022 and the excitement of having one of the most important sporting events of all, such as the World Cup. On this occasion, the headquarters will be in this Middle Eastern country, which has long stood out for being one of the countries with the greatest culture and history.

East arab country, which has much less than 3 million inhabitants has prepared itself to be one of the best hosts, wanting to fully honor this such an important competition worldwide and one of the largest in the world. Despite the criticism and doubts that have sown so far, it is expected that the result of this sporting event will be extraordinary and that it will be remembered as a good one, despite all the controversy that has caused by the different rules that have already been imposed.

Precisely, all those rules and list of norms that should not be missed when attending this world cup joust, many of the people who intended to attend have deserted the idea. However, we know that there are also many who will experience this great event and if you are one of those who will travel in the next few days and you still do not know many things such as food or places where you can eat, do not worry that we are here today.

How much will it cost to eat at the Qatar 2022 World Cup?

As many know, traveling to a different country also implies being informed in every way and one of those data that will be important to take into account, without a doubt, is food. We must emphasize that the qatari gastronomy is quite extensive and interesting, much has been said about the proteins or the ingredients that you can find in each dish, including the special consumption that this place has with red meat. Thinking about all this, today we want to help you, traveler or curious, with a very interesting detail, which is to know how much it will cost to eat in the world.

From the first instance you should know that if you stay in a hotel that has meals included, you should not worry about anything, just take into account that some of these packages or promotions have restrictions, be it drinks or some specific dishso you should inform yourself very well, to avoid later taking a surprise in your final account.

Now, as for the beverages:

If you plan to do your shopping in the Supermarketyou should take into account the following:

Previous “It has magic, it will be difficult but we are prepared”
Next Mexicans arrive in Qatar 2022 with a celebratory atmosphere- Uno TV