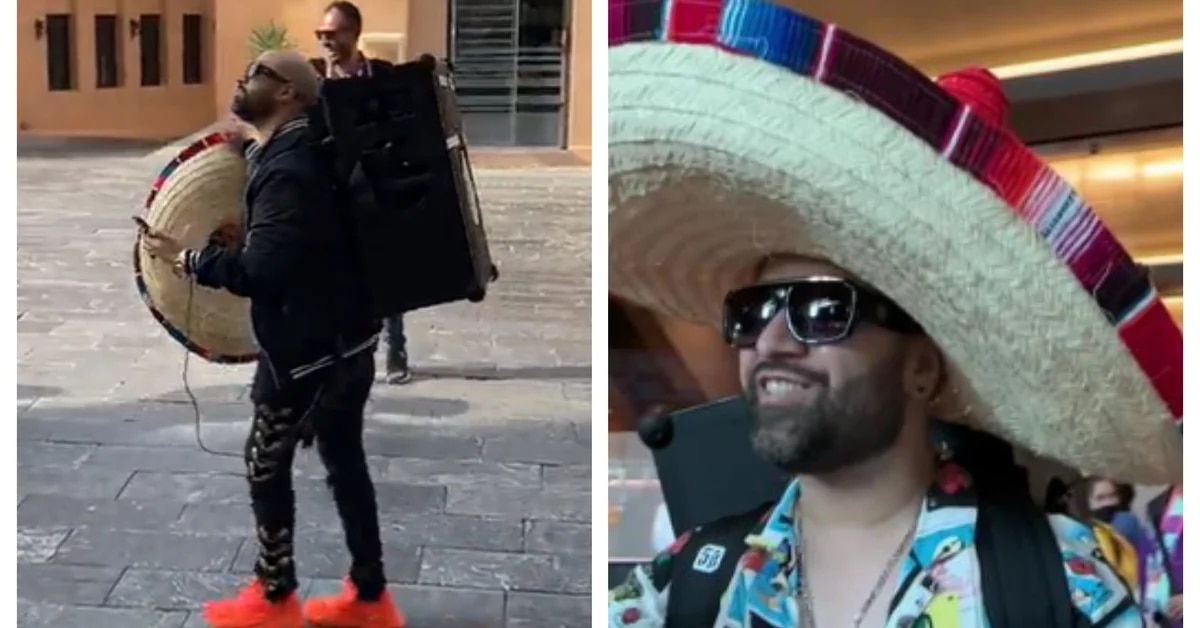 The sound of junk was heard in Qatar; Mexicans sing and celebrate in World Cup territory 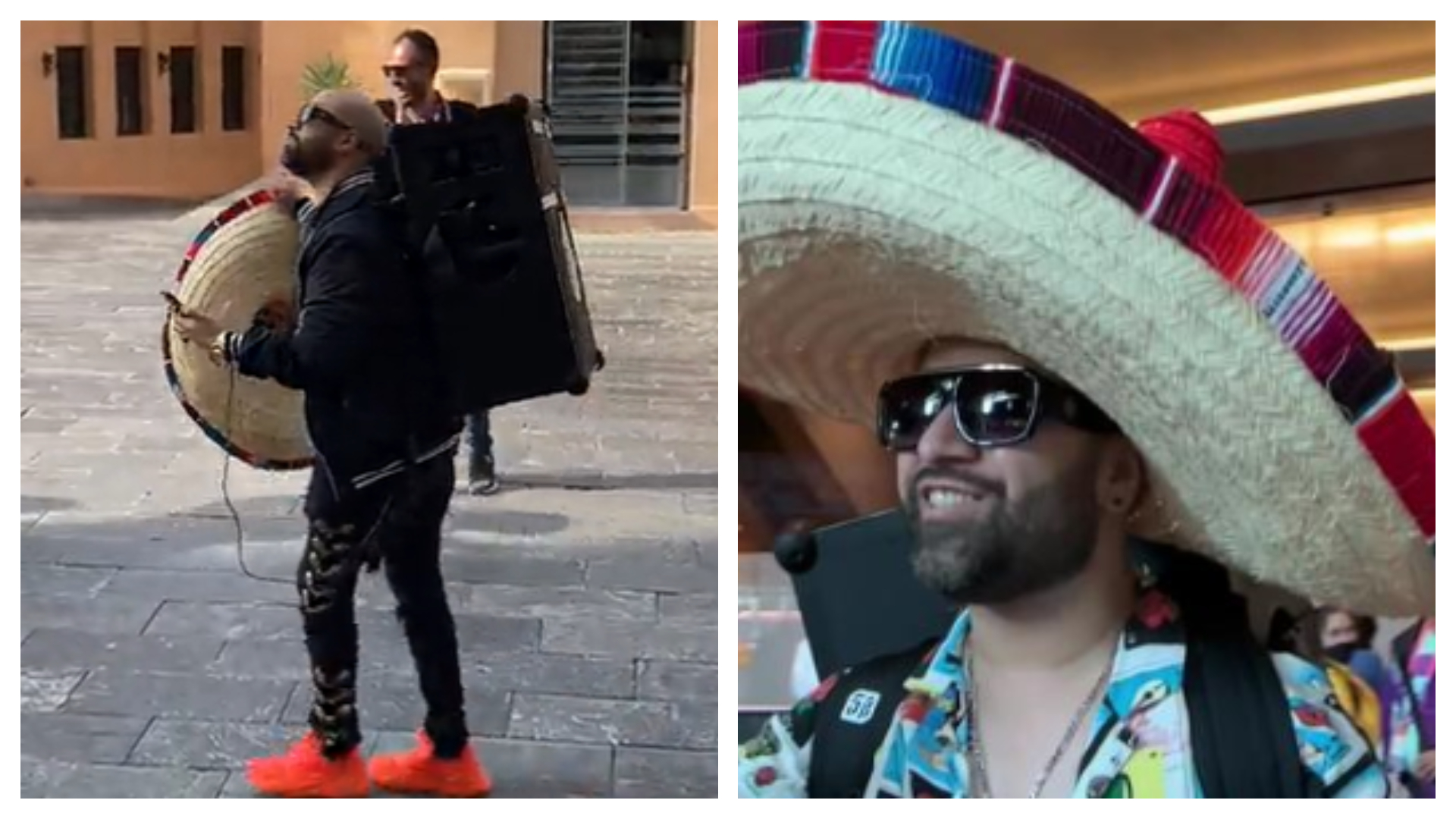 The Mexican fan carrying a horn and playing typical Mexican songs and sounds in Qatar. (Twitter)

This Saturday, a video where you can see one of the compatriots carrying a large horn that reproduced the famous ragtag sound, which is used on the streets of Mexico to buy used items and clothing. He caught the attention of many Mexicans around him, who they came to record the event what happened in Doha, Qatar.

Marcelo Ebrard condemned the actions of a fan who brought alcohol to Qatar: “It is not the image of Mexico”

In the audiovisual material it was heard: “Mattresses, drums, refrigerators, stoves, washing machines, microwaves, or something made of old iron that they sell are bought”. While many Mexicans with the shirt of the Mexican Soccer Team laughed at what happened.

That same Mexican had already been the protagonist in another video that also went viral through TikTok. A user of this social network identified as Paquito (@Paquideus) recorded this character who was in the facilities of the hamad international airport, who brought with him his giant horn and a hat with the legend: “Viva México”. Also sang a fragment of the Mariachi’s song.

“Mexicans the best fans in the World Cups. This is how we Mexicans arrived in Qatar”, says the description of the clip, which has more than 7 million views, and more than 800,000 likes.

In another video uploaded by sports journalist Carlos Guerreroyou can see the arrival of the bus three to his concentration hotel, and with it, many Mexican fans sang the Cielito Lindo song to encourage the players of the tricolor team. You can also see the faces of Henry Martín, Charlie Rodríguez, Nestor Araujo, Héctor Moreno and Andrés Guardado.

The famous number one fan of the Mexican National Team, known as “Candy”also shared a video where a large number of countrymen with hats in Qatari territory, vocalizing the song of the ranch genre “El Rey”written by José Alfredo Jiménez.

The head of the Ministry of Foreign Affairs (SRE), Marcelo Ebrard opened this Saturday at the Center Mexico Qatar (CMQ), a place that will help the thousands of fans who will attend the World Cup that is hours away from starting.

“This is going to be the Mayan Train”: Mexican was surprised to learn about the Qatar metro

The chancellor urged the more than 40 thousand Mexicans What are expected in the World Cup? that they “behave well”. Likewise, she did not miss the opportunity to speak about the compatriots who went viral on social networks for bringing alcoholic beverages to Qatari lands despite the multiple constraints by the Qatar State and the International Federation of Association Football (FIFA).

Ebrard Casaubón mentioned to the Mexican press that he is at the World Cup headquarters that The fan who brought alcohol to Qatar does not represent “the image of Mexico”for which he called on Mexicans who attend the World Cup to follow the rules and laws with which the Asian country is governed. 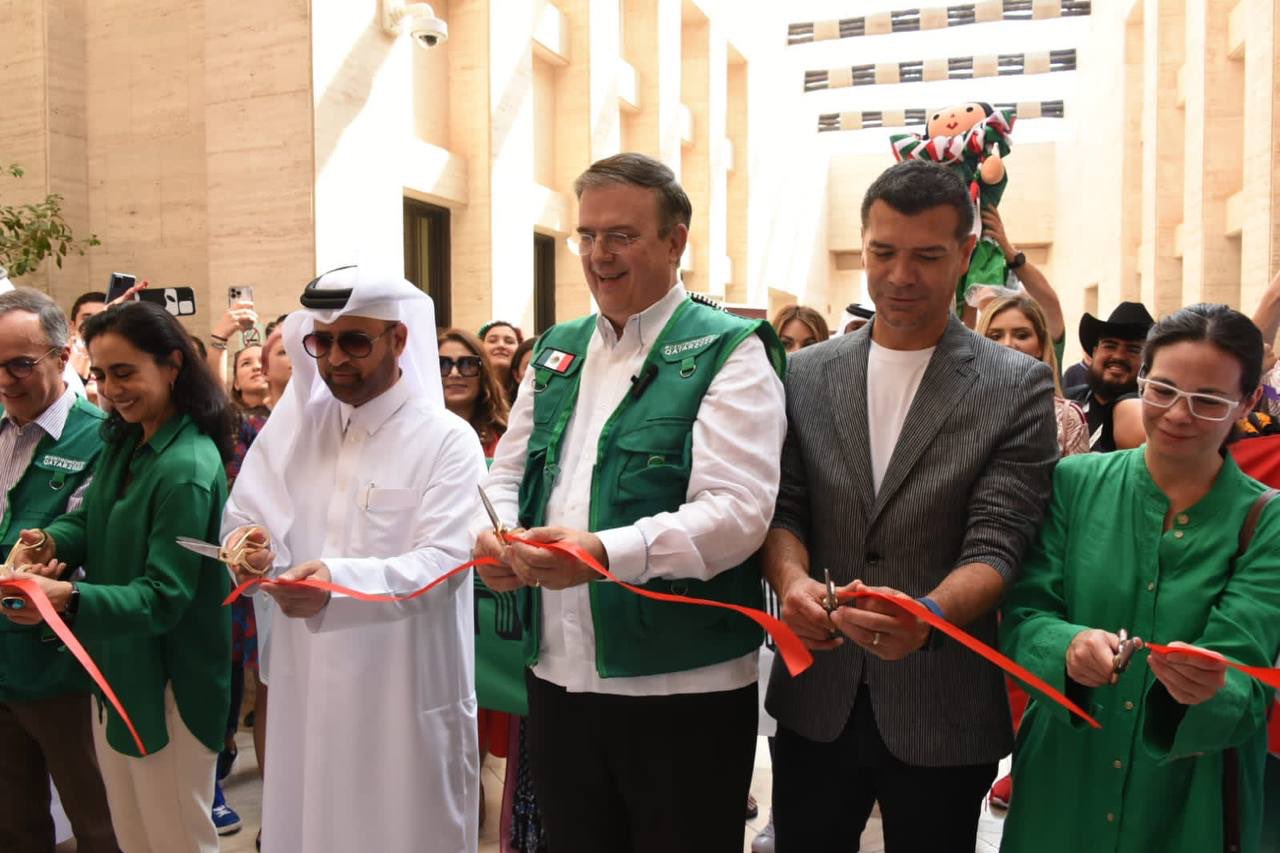 In statements taken up by ESPNMarcelo Ebrard affirmed that historically at sporting events, Mexican fans are recognized for their joy and not for being controversial.

“Those actions do not qualify us, nor are they our image, Mexico is known as a happy and respectful people, that kind of thing should not be repeated, because it is not us. In Qatar there is everything, you can buy it, you have to respect it,” said the head of the SRE.

FIFA confirmed from its social networks the ban on beer sales in stadiums during the World Cup.

Werevertumorro condemned Mexicans who infiltrated alcohol into Qatar: “They are going to have the problem of their lives”
Mexicans boasted on social networks that they brought alcohol to Qatar despite restrictions
Homophobic scream returned to the National Team match: Will it be punished in Qatar 2022?