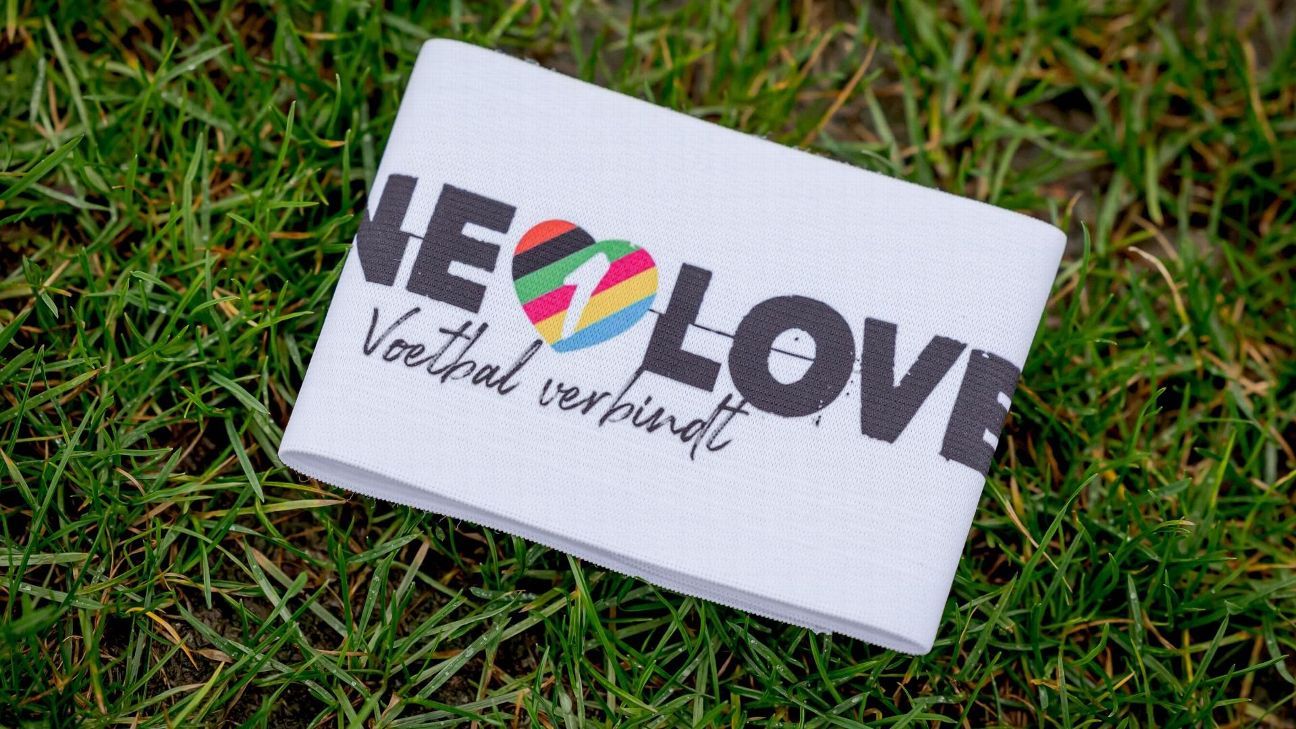 The Federation of the Netherlands (KNVB) confirmed that its captain, Virgil van Dijk, will not wear the “One Love” bracelet in his first game of Qatar World Cup 2022 this monday against Senegalafter FIFA has officially communicated that if he does so, he will receive a yellow card hours before the match.

Information about the Netherlands National Team that will participate in group A of the 2022 World Cup.

• Your campus
• DT: Louis Van Gaal
• Captain: Virgil van Dijk
• Figure: Memphis Depay
• Promise: Ryan Gravenberch
• This is how he plays and possible eleven
• History in World Cups
• This is how Qatar 2022 arrives
• The road to the World Cup
• The best in its history
• Origin of soccer in the country
• The groups
• The calendar

“We deeply regret that it was not possible to reach a reasonable solution together. We stand up for the ‘OneLove’ message and will continue to spread it, but our number one priority in the World Cup is to win the games. We don’t want the captain to start the game with a card So, with great regret, we had to decide to abandon our plan.”he pointed.

In a statement on his website, the KNVB indicated that “I would have paid a possible fine for wearing the One Love captain’s armband, but it has never been seen that FIFA wants to punish us on the pitch for this.”

“This goes against the spirit of our sport that connects millions of people. Together with the other countries involved, we will take a critical look at our relationship with FIFA in the coming period,” he added.

The Netherlands Federation maintained that together with its players its desire is to “spread a positive message with OneLove, for connection and against all forms of discrimination.” “We want to do that at the World Cup together with England, Wales, Belgium, Switzerland, Germany and Denmark,” he said.

He also recalled that on September 19, the UEFA working group, of which he is a part as a federation, asked FIFA to accept the “One Love” captain’s armband.

Previous Maluma leaves an interview about his appearance in Qatar 2022
Next Russia has launched almost 5,000 missiles on Ukraine, according to Zelensky