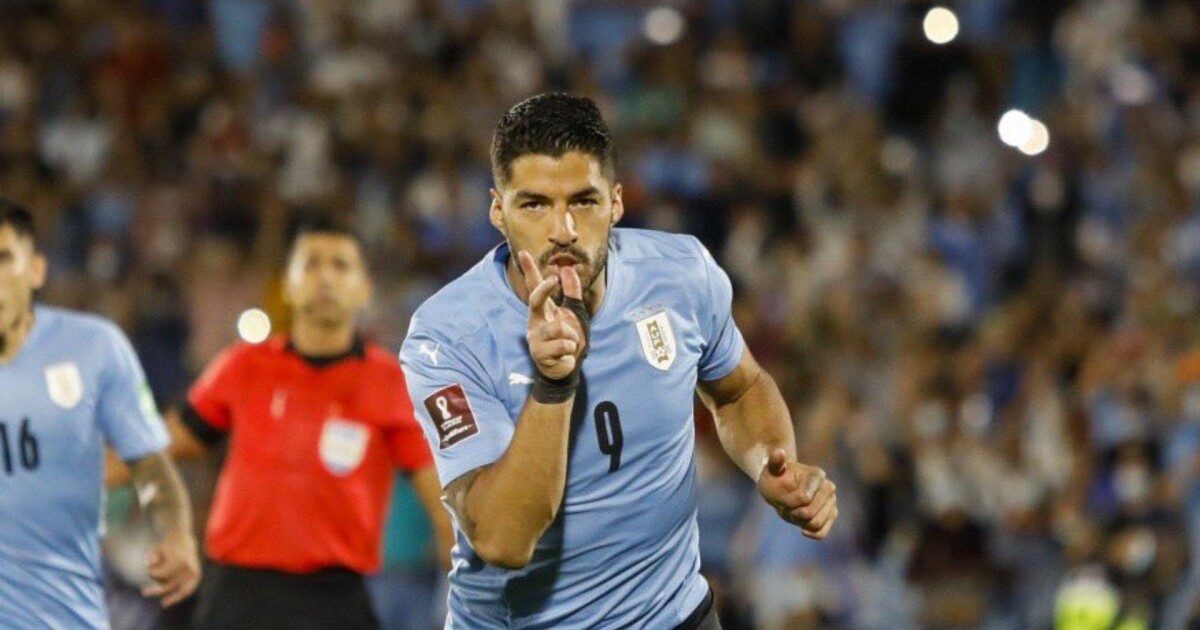 The Mexican team that dreams of signing Luis Suárez

Luis Suarez is found in Qatar to play his fourth world Cup. In World Cups He has played 13 games and has scored seven times. He has worn the light blue jersey 134 times and has scored 68 goals, being the top scorer in the history of the Uruguayan national team.

After passing through the Atletico Madridwhere he was league champion, the ‘Pistolero’ returned to soccer in his country with the National of Montevideosigning a six-month contract to get in shape for the Qatar World Cup 2022.

With the team that opened the doors to professional soccer, he played a single tournament and won the title of Uruguayan Professional First Division Championshipwinning the most valuable player award.

After his fleeting stint in Uruguayan football, ‘Lucho’ announced that he will not renew with him National and left his future in the air before leaving for Doha with the Uruguayan national team. He is currently a free agent.

It may interest you:
The positive history of the Mexican National Team that excites in Qatar

What Mexican team would look for Luis Suárez?

The Tigers of the Autonomous University of Nuevo León they would seek to repeat the formula with which they managed to sign the French, André-Pierre Gignac Y Florian Thauvin.

Both footballers played for the Olympic Marseille of his country and the two joined the club of San nicolas de los heros as free agents. tigers It is one of the few Mexican teams that could offer a salary that attracts the attention of the Uruguayan.

A few months ago, the feline group already flirted with the Uruguayan soccer player through Twitter. They uploaded a photo of their current footballer, Nicolás the ‘Tooth’ López With Luis Suarez in a call with his team and suggested that the incorporation of the former attacker Barcelona It would be a dream come true.

It may interest you:
The injuries that would prevent France from becoming two-time champions in Qatar