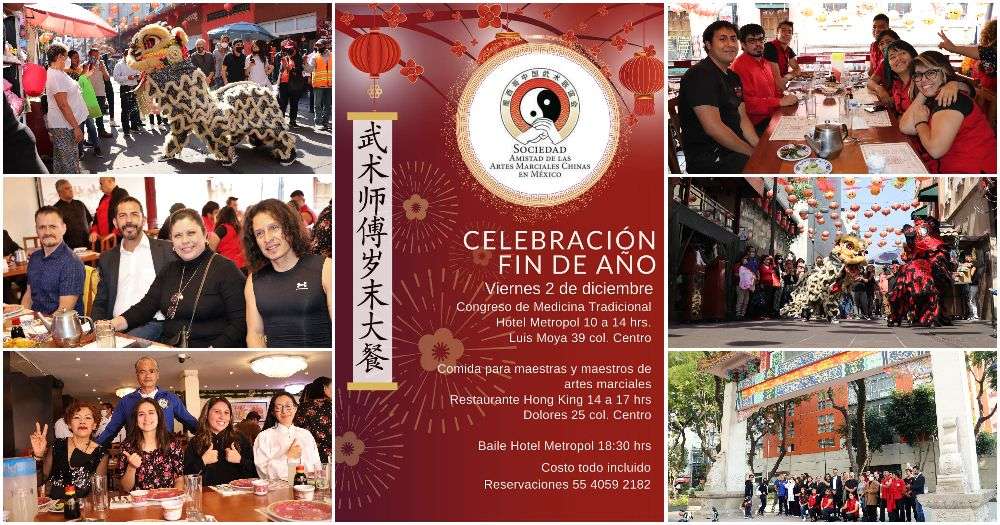 Places continue to be occupied for the Congress of Traditional Chinese Medicine, Celebration and New Year’s Eve Dance that will be carried out by members of the Mexico with the World movement, United for Taichi and the Friendship Society of Chinese Martial Arts in Mexico.

As reported, these activities scheduled for Friday, December 2, 2022, are open to all people interested in learning about some aspects and techniques to strengthen and maintain health based on ancient oriental knowledge, by Mexican teachers. widely recognized nationally and internationally.

In addition to this, attendees will be able to share “bread and salt” in the traditional New Year’s Eve meal, in a restaurant in Mexico City’s Chinatown (CDMX), and then take the official and commemorative photograph at the Arch Chino on Independencia street.

Immediately, you will return to the hotel that hosts the Traditional Chinese Medicine Congress, but now to share in the New Year’s Eve Celebration Ball.

Although these activities are open to the public, their attendance will be limited to one hundred spaces, so interested persons can request their registration via WhatsApp message to the number +52 1 55 4059 2182, as well as on the Facebook page. of the Friendship Society of Chinese Martial Arts in Mexico and of Mexico with the World, United by Taichi. 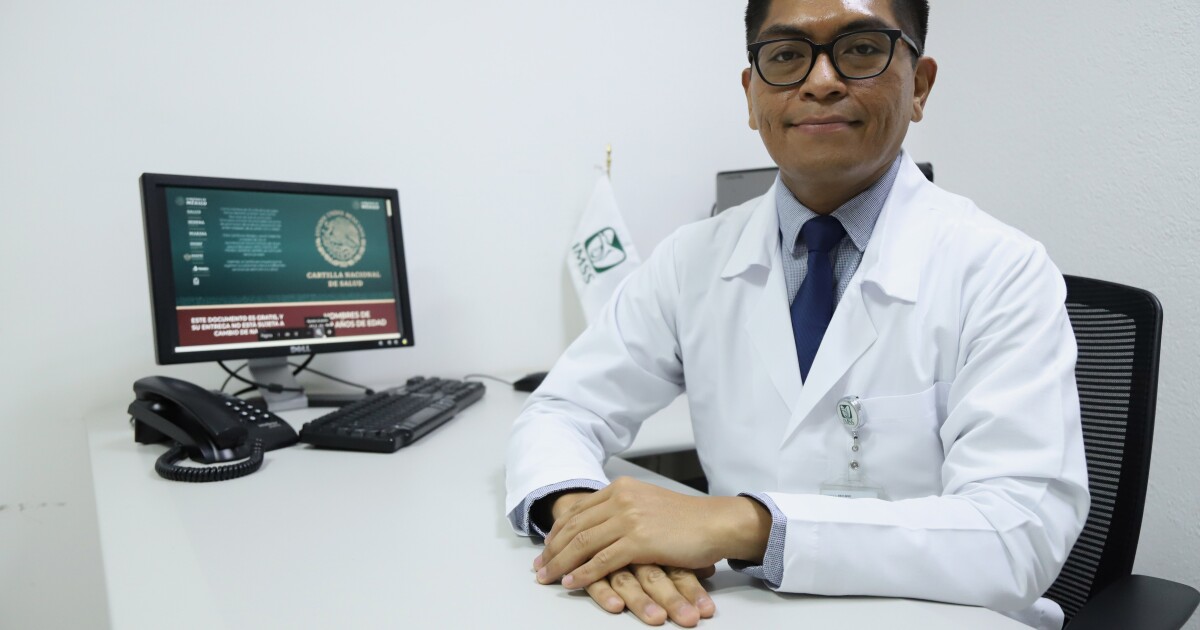 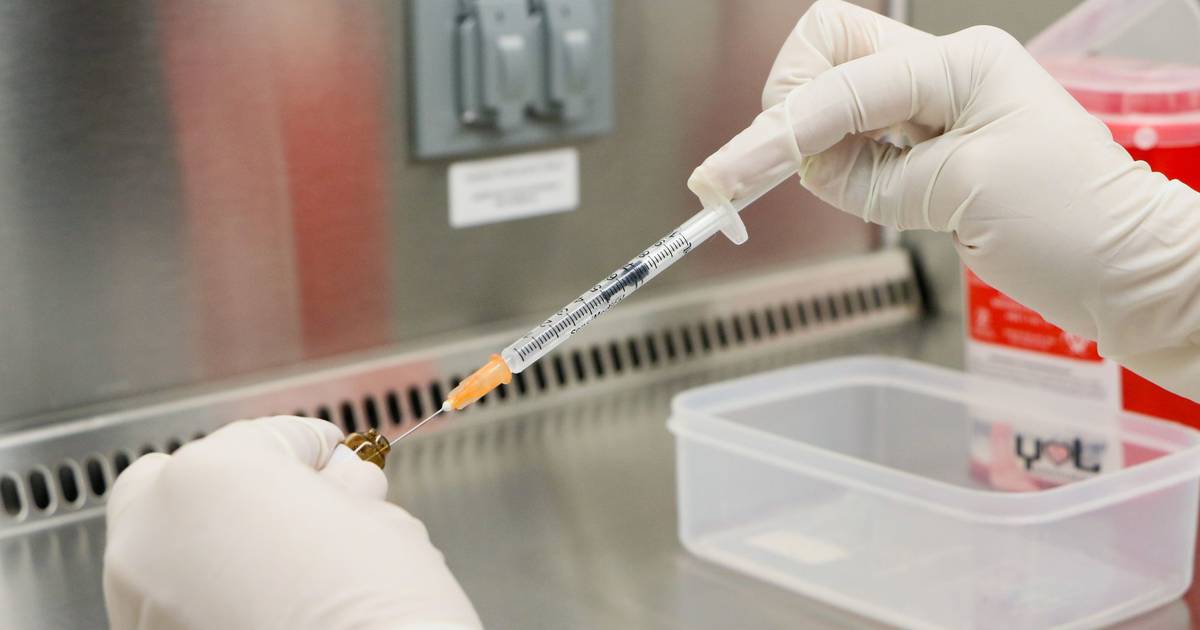 These are the three phases of an HIV infection, its symptoms and possible treatment – ​​El Financiero 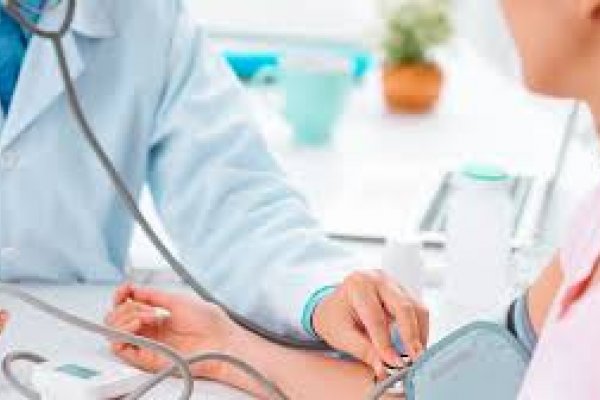 International Doctor’s Day is celebrated on December 3. A date decreed to honor the doctor …