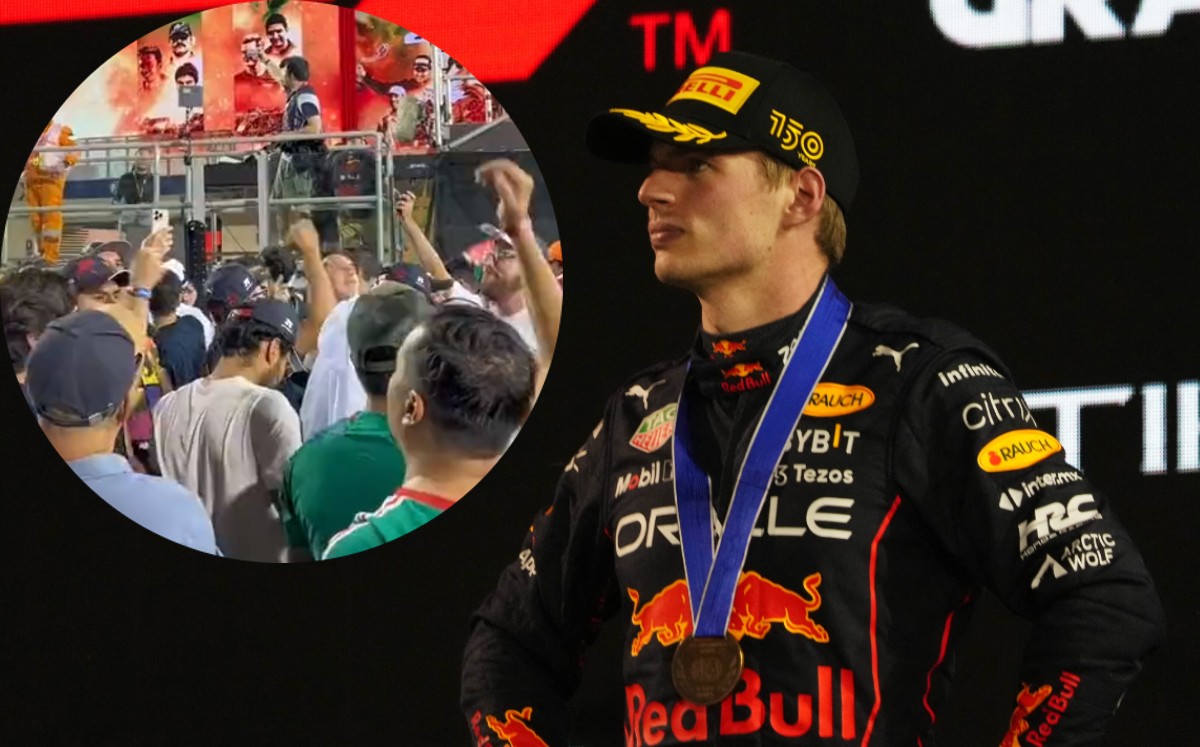 The public enemy number one of Mexico has a new name: max verstappen.

After the last Formula 1 race in the Abu Dhabi GPwhere Sergio Perez finished third place, below charles leclerc (second), which deprived him of obtaining the runner-up in the 2022 Season, the tricolor fans claimed it from the Guadalajara teammate.

During the award ceremony after the lockdown in the Middle East, the Mexican fans who were present began to mention the mother to the Dutch pilotsince they do not forgive his attitude in the Brazilian GP, ​​where Checo Pérez was able to secure second place in the classification.

“Verstappen, Verstappen, ching… to your mother”, the tricolor fans began to chant.

Check out the mentions to Verstappen

Why so much hate towards Max?

​During the Brazilian Grand PrixMax Verstappen refused to cede sixth position to Checo Pérez in the last leg of the race, for which the Mexican finished seventh.

This result gave life to charles leclercsince in the end both pilots finished with 290 points, but the Monegasque, having more victories, was in second place, so everything would be defined in the last race.

What happened at the Abu Dhabi GP?

Although Sergio Perez He had a great performance, it was not enough for him to achieve the best season of his career, since despite the third place he obtained, Leclerc finished second, for which he was left with the runner-up position.

This is how the Top 3 was