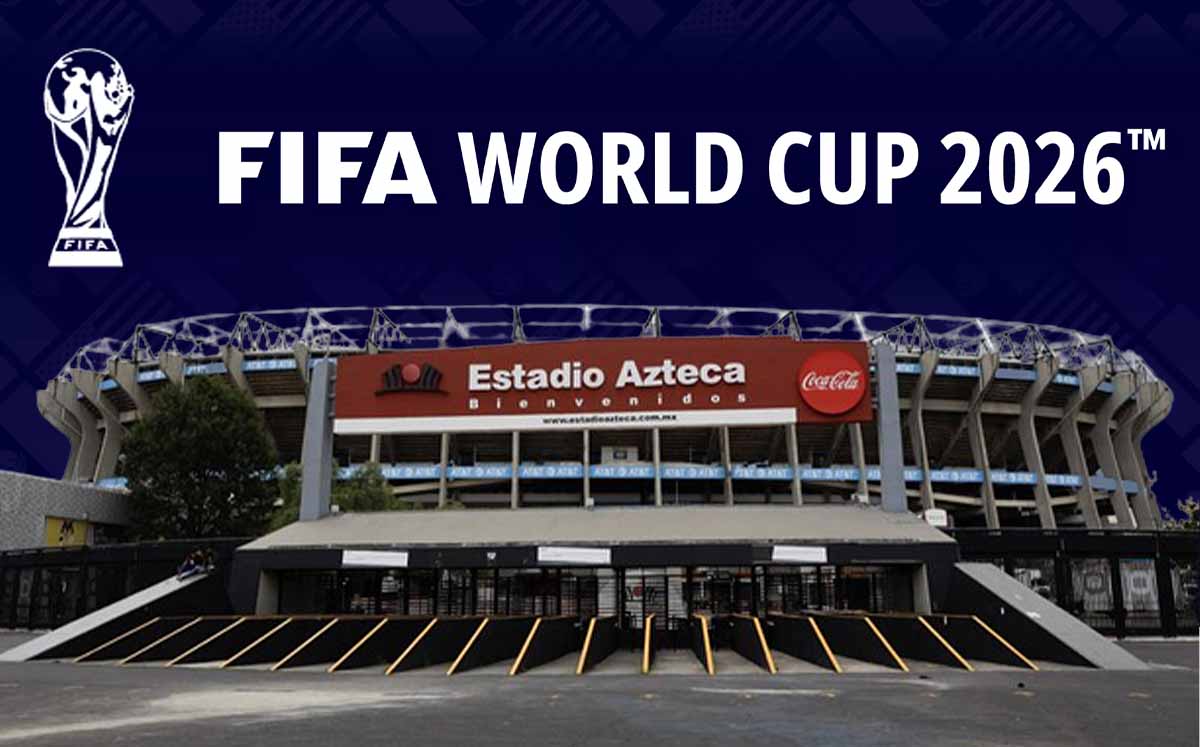 Inauguration of the 2026 World Cup will be in Mexico, confirms ConcacafMediotiempo

Mexico will receive the inauguration of the 2026 World Cup. What had been rumored to be a possibility has been taken for granted by Victor Montaglianipresident of the Confederation of North, Central America and Caribbean Soccer, who assured that the World Cup event in three and a half years will be the first in history with three opening games.

“We are going to make this decision next year, but what is certain is that we will have three opening gamesone in the United States, one in Canada and one in Mexico“, declared the leader present in Qatar on the occasion of the World Cup, in which these three countries -in addition to Costa Rica- represent Concacaf.

What will be the stadiums for the inauguration?

Although with the venues to be defined for those commitments, it has transpired that the Estadio Azteca de la CDMX will be the one chosen in our country for that inauguration, with the Mexican National Team obviously involved. Let’s remember that the Akron Stadium in Guadalajara and the BBVA Stadium in Monterrey are the other two Mexican properties for that World Cup.

How many teams are going to the 2026 World Cup?

The event to be played between June and July 2026 will mark history because Mexico will be the first country to host three World Cupswith the background of 1970, in which Brazil was crowned with Pelé as banner, and that of 1986, when Diego Armando Maradona guided Argentina to its second world trophy.

The World Cup 2026 will be the first with 48 participating teams, so the number of matches will increase to 80, with Mexico receiving 10 games of the joust, 10 more in Canada and the remaining 60 in the United States, where the Grand Final will be.

How will quotas be defined to qualify?

The World Cup format will change, because all the qualifiers will be divided into 16 groups with 3 countries and the best two will go to the Round of 16 Finals; from then on it will be a direct elimination to meet the future champion.

There will be 46 slots to be delivered in Qualifiers (including the three hosts that play the World Cup by default) and the two other tickets will be defined in a new tournament that FIFA has created where each confederation (except UEFA) will have a team that will enter via playoffs, together with one more country from CONCACAF.