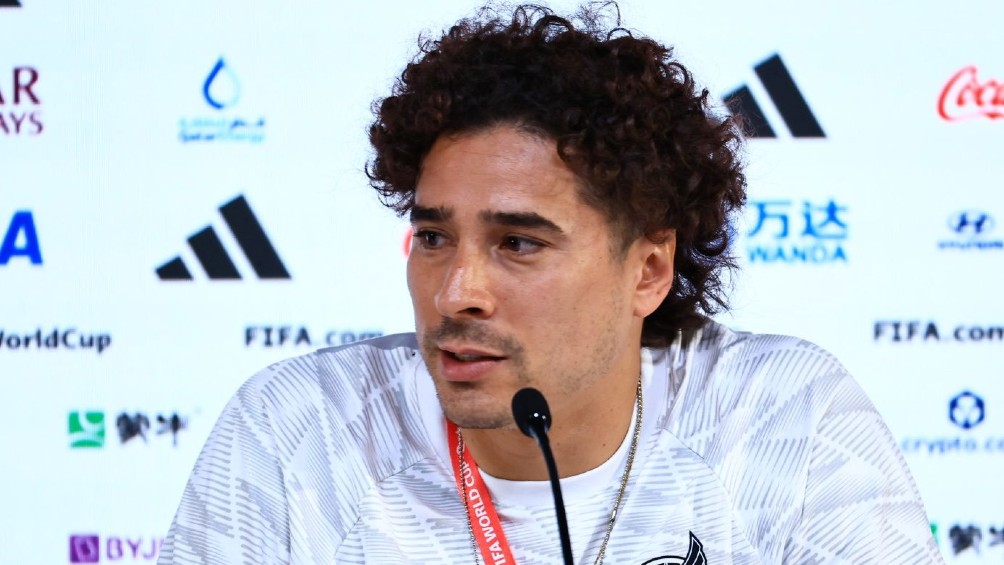 Guillermo Ochoa defends Raúl Jiménez: “I know it is very unfair to him”

The player with the most criticism in the last days prior to Qatar 2022 on the Mexican team it is Raul Jimenezbecause the fans consider that he was not honest by not recognizing that he is not 100 percent ready to give up his place to Santiago Giménez, that is why the captain of El Tri, Guillermo Ochoa He has already come out to defend his partner and sent a message to all the critics.

“Raúl Jiménez really wants to play, to contribute to the team and to be on the field helping his friends. I have seen him very well in training; he is an example after what he experienced

I have seen him very well in training, working overtime, it is very unfair to him. Sometimes they take five seconds of a video and they don’t have the necessary information to see what happens and that information is sad and sad for Raúl.

The way he has been working and in training and at the time that Tata sets him, when he enters the pitch he will do it in the best way”, the goalkeeper declared at a press conference.

This will be the fifth World Cup in Ochoa’s career, despite the fact that he considers that Brazil 2014 was the best for him personally, he hopes that in this one he can surpass what has been done and does not take his finger off the line in search of making history.

“All the World Cups are important, but the one in 2014 was special. First my debut against Germany and then the game against Brazil, there is a before and after in my life; I hope that on this occasion, too, people will have a nice memory,” he added.

YOU MAY ALSO BE INTERESTED IN: MEXICAN NATIONAL TEAM: HENRY MARTÍN WILL BE THE STARTING FORWARD AGAINST POLAND

Previous What types of pain are there and what are their treatments?
Next It had the humblest beginning; He reached the top on Televisa and now he prays not to be forgotten