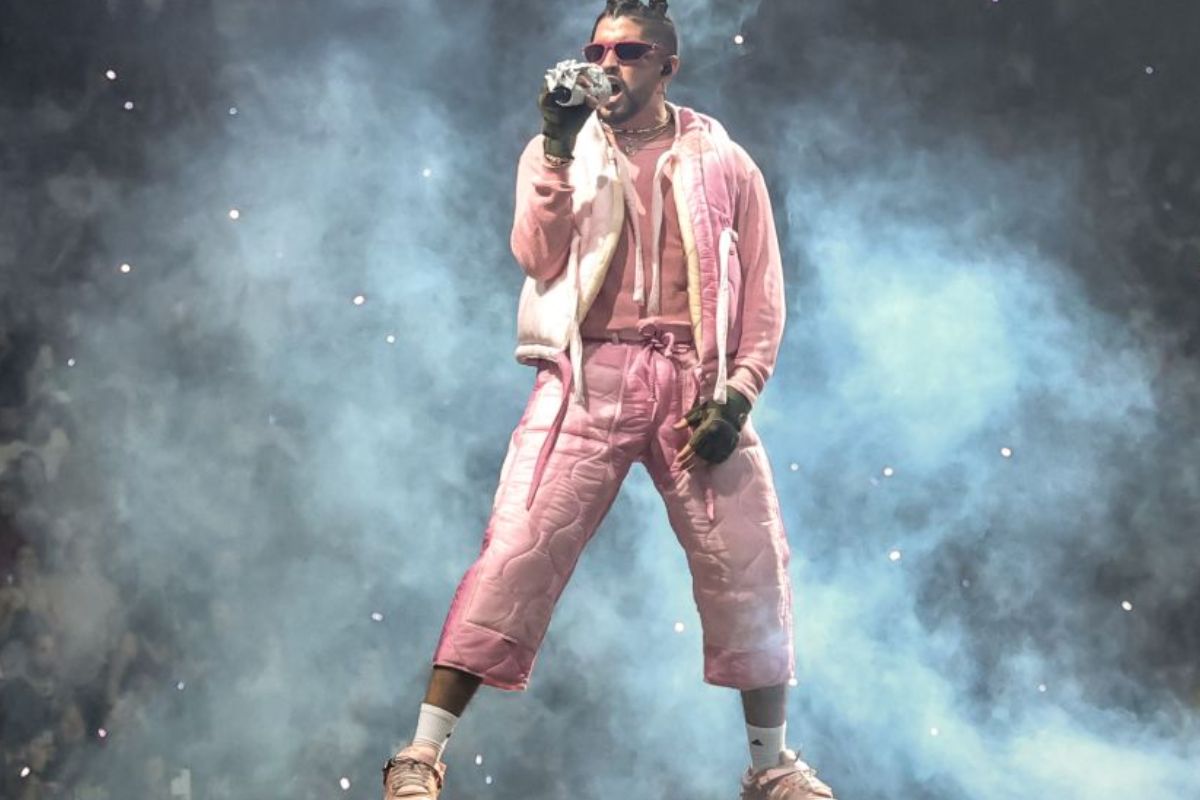 Bad Bunny arrived this weekend in the city of the «Eternal Spring«, Medellin, for one of his most anticipated concerts of his tour: Bad Bunny’s World’s Hottest Tour.

In these events you can always find everything, sales of false tickets, robberies, damage to public space, but it also occurs for unique moments, such as when a man proposed to his boyfriend in one of the Puerto Rican shows.

Another of the special events of the concert is when Bad Bunny received a gift from a fan who was near the stage at the Atanasio Girardot Stadium, Medellin. 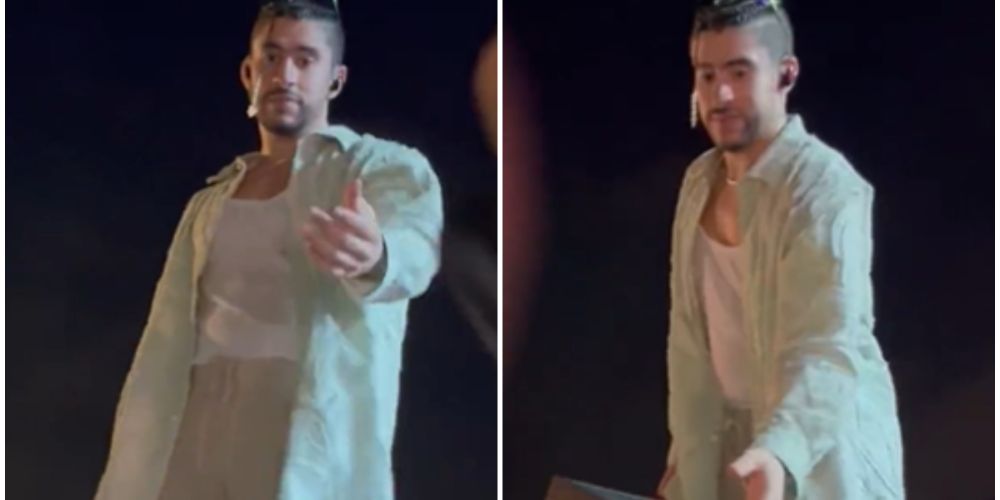 In fact, it was the same fan who told the story and posted a video on her Twitter profile where you can see the exact moment the singer was in front of her on stage, to which she starts screaming:

The woman gave Bad Bunny a drawing of a dog that came with a phrase, which said: 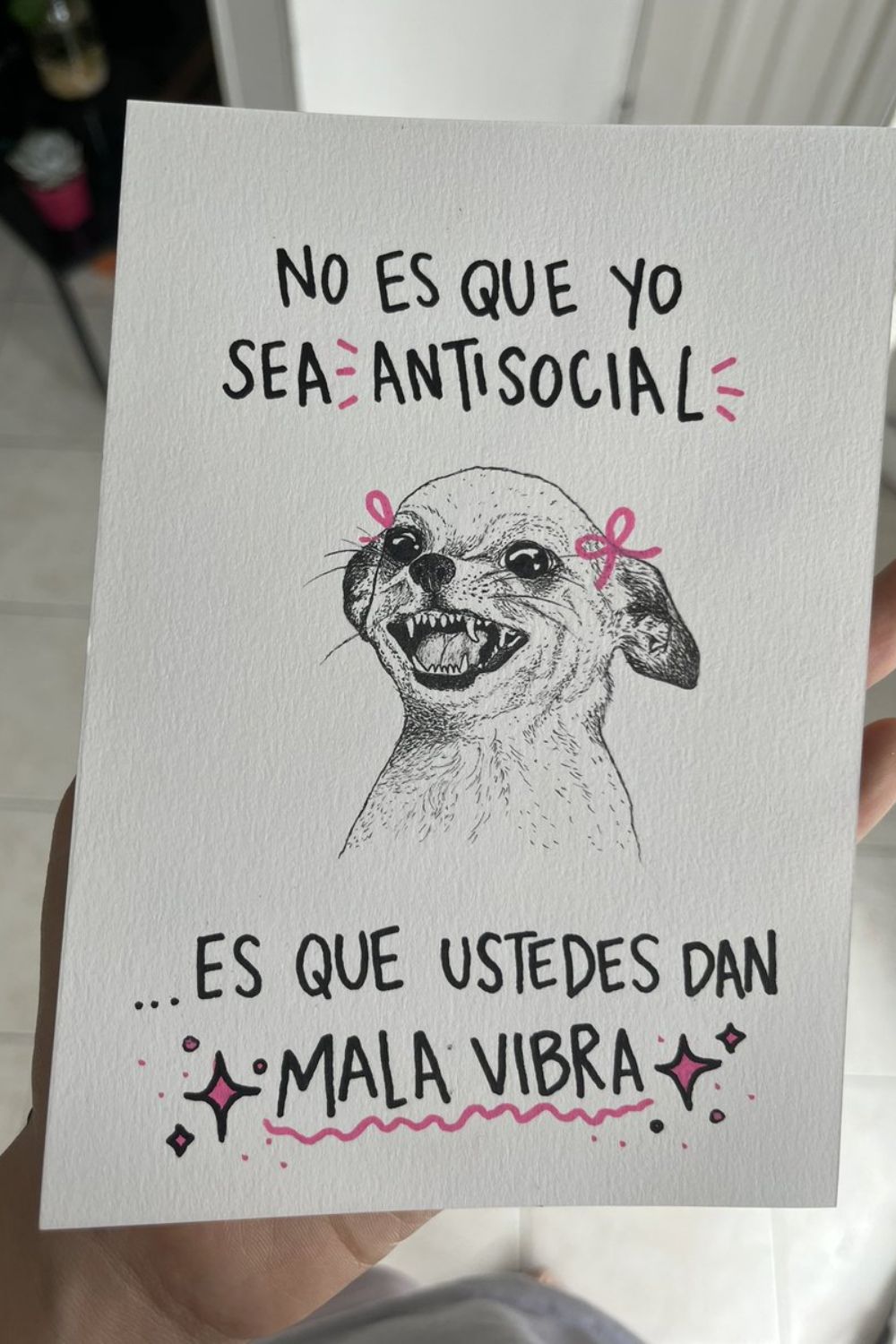 Such is the effect of negative comments that women came out to defend himself and compare the situation with the gift they gave to rosalia in Bogota Colombia. He also says that she doesn’t I had money for an expensive giftsince he was in the box thanks to an invitation that was made to him.

In one of his tweets he said:

They took Rosalia letters and pandebono and I couldn’t aspire to wear something different, I’ve wanted to draw again for a long time and I’m achieving it and I celebrate my achievement, before I put that little frame hahaha.

The tweets cannot be seen at the moment, because apparently the woman decided to make her account private due to the large number of negative comments.

NBC’s Chicago PD tragically lost one of its team members and the drama’s stars, including …