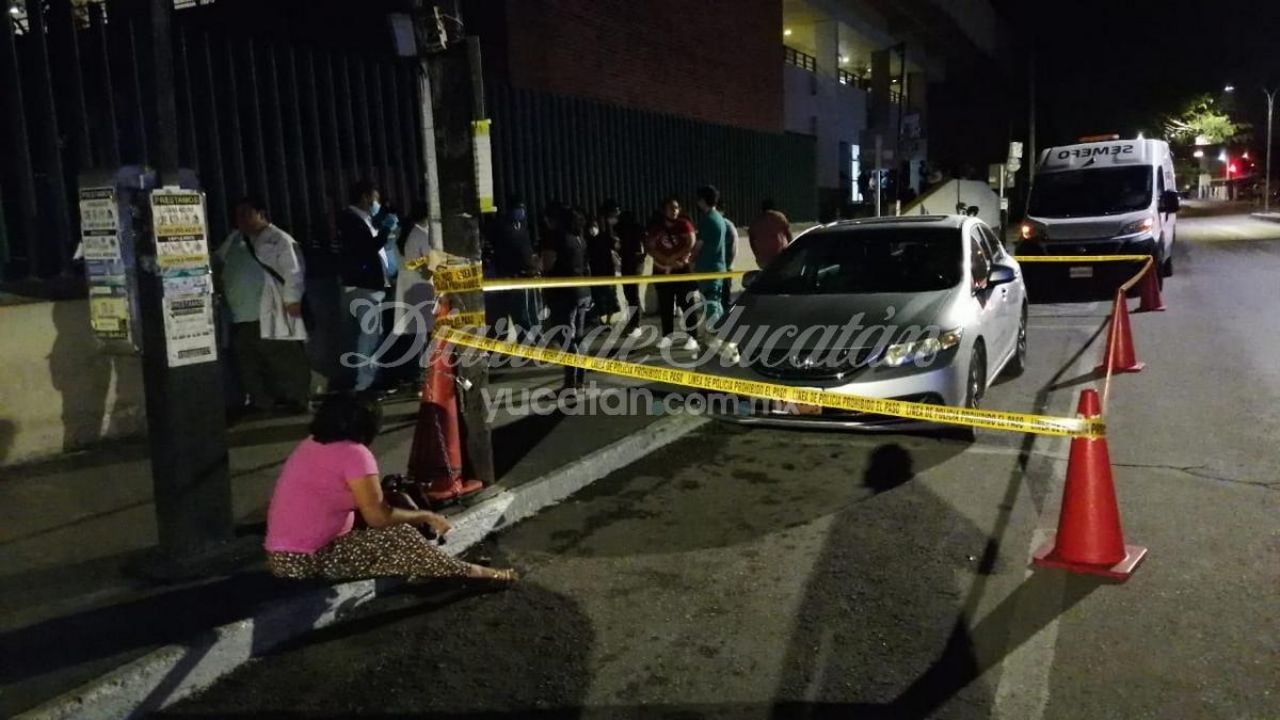 A woman dies in front of an IMSS clinic in Mérida

MÉRIDA, Yucatán.— A elderly woman passed away in the first hour of this Monday inside a private vehicle at the gates of the IMSS Juarez Hospital in Merida.

The 78-year-old woman felt unwell around midnight and her daughter took her in a Honda car, registration YWY-108-D, to a clinic in the direction of your homein the subdivision Juan Pablo II.

Could not be treated in a private clinic

Upon arriving at the clinic, she asked the staff to attend to her mother, but they informed her that the patient had to enter the clinic, because the doctor is not allowed to go out to treat a patient inside a private vehicle.

“They take her down and put her in or better take her to the Juárez hospital,” said the clinic staff.

The daughter then decided to take her mother to the Juárez hospital, where upon arrival she went in to ask for help to lower the patient, who by that time was already unconscious.

But they told her the same as in the private clinic, that they couldn’t go out through her, that the family had to bring the patient in.

However, according to the daughter’s account, after insisting a little, a doctor came out and, when assessing the patient, confirmed that she no longer had vital signs, the woman had died.

The situation was reported to the authorities and personnel from the Forensic Medical Servicebut, as the family was able to verify that the woman died of natural causes, a private funeral home took care of the body.

Previous World Cup 2022: World Cup Qatar 2022 LIVE: Table of positions, matches and results today, November 21
Next VIDEOS | Inés Sainz is proclaimed the most beautiful in Qatar with a transparent dress 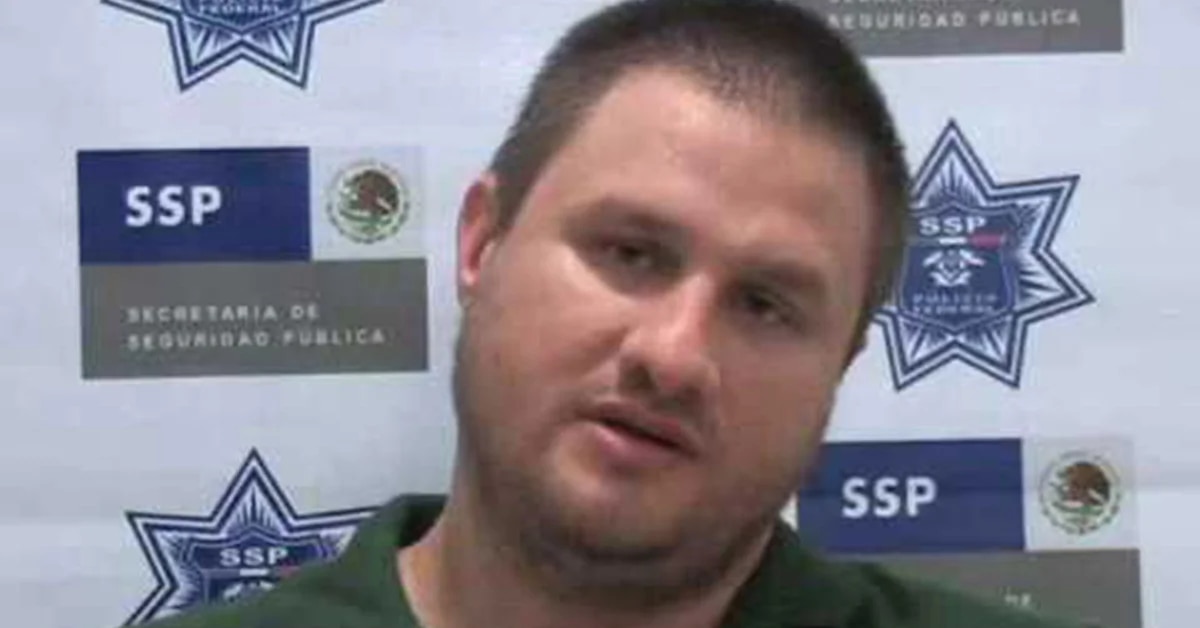