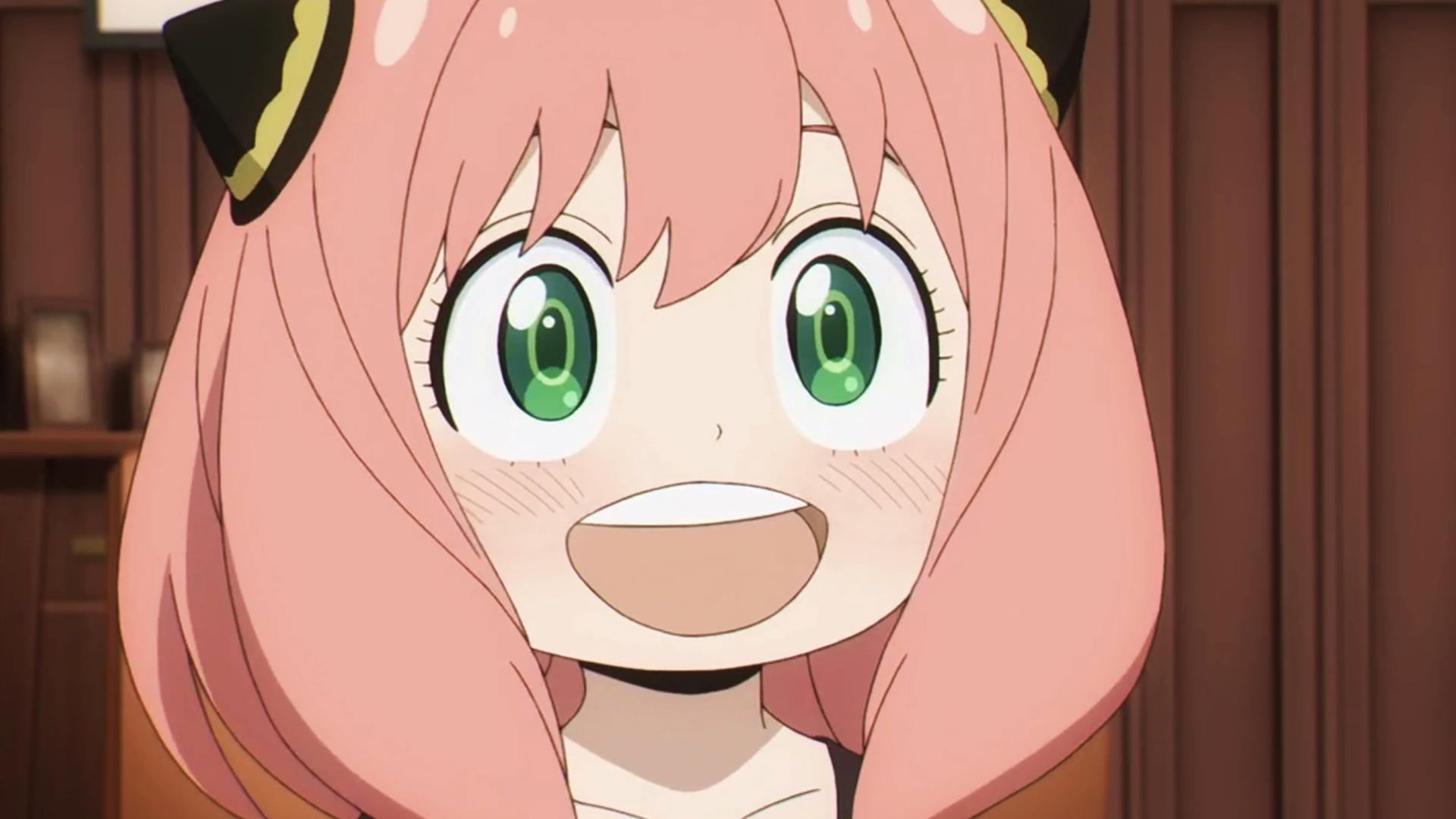 the production company TOHO Animation published a special music video for the franchise of SPY x FAMILYwhich has the theme “GOOD DAY” written by the creative group of Japanese musicians (K)NoW_NAME. The video in question stars Anya Forger, with animation cuts from the first part of the anime adaptation.

In addition, the original soundtrack that includes all the audio tracks and the insert-songs of both the first and second parts (which add up to a total of sixty-five songs) will be released on December 21 in Japan, while the song “GOOD DAY” will be available on streaming services starting October 8 in Japan.

The first part of the series, which covers the first twelve episodes out of a total of twenty-five, premiered on April 9 in Japan, while the platform Crunchyroll is in charge of its distribution in the West, also including a dubbing into Latin Spanish. For its part, Tatsuya Endo started publication of the manga through the website Shōnen Jump Plus from the publisher Shueisha in March 2019, amassing over 25 million copies in circulation to date.

For the agent known as “Twilight”, no order is too high if it is for the sake of peace. Operating as Westalis’s master spy, Twilight works tirelessly to prevent extremists from unleashing a war with neighboring Ostania. For his latest mission, he must investigate Ostanian politician Donovan Desmond by infiltrating his son’s school: the prestigious Eden Academy. Thus, the agent faces the most difficult task of his career: getting married, having a child and playing family.

Twilight, or “Loid Forger”, quickly adopts humble orphan Anya to play the role of a six-year-old daughter and prospective Eden Academy student. As a wife, she meets Yor Briar, an absent-minded office worker who needs a pretend partner to impress her friends. However, Loid is not the only one with a hidden nature. Yor is actually the deadly assassin “Thorn Princess” and for her, marrying Loid creates the perfect cover. Meanwhile, Anya is not the ordinary girl she appears to be; she is an esper, the product of secret experiments that allow her to read minds. Though she discovers her true identities, Anya is thrilled that her new parents are cool secret agents! She would never tell them, of course. That would spoil the fun.

Previous Guacamaya Leaks: AMLO’s family traveled “privately” to Houston with military support personnel
Next How can I make pastry cream without eggs? Follow this simple recipe to achieve it