One of the qualities of Yvonne Montero It is her resilience, the actress, who has gone through very difficult times, has always found a way to get ahead, she shared it again in the interview with Yordi Rosado.

The actress Yvonne Montero chatted with Yordi Rosadoabout the beginnings of her artistic career, her experience as a single mother after her divorce with Fabio Melanitoamong many other stories.

Some fun, however, others, which represent very difficult moments for the winner of ‘The House of Famous 2’but without a doubt one of the strongest experiences that Ivonne had to live was facing the loss of Fabio Melanitto, with whom she was married for six months.

The former member of the Uff group, who asked for a divorce when she was pregnant, did not want to know more about the little girl they had together and did not recognize her as her daughter, however, Ivonne found the strength to continue with her baby, who He also suffered from a cardiac anomaly since birth.

In an interview to Yordi RosadoIvonne remembered this relationship and above all the moment in which sadly Fabio Melanito He lost his life in 2018, due to a shooting.

Given this, Yvonne He recalled “I was hiding from Antonella so she wouldn’t see me cry” and reported that it was difficult to break the news to her, however, her little girl had a very particular reaction when she found out what had happened to her father.

It is worth mentioning that the little girl was 5 years old and had not had contact with her father, but Ivonne assured that she always talked about him.

“I talked to her, because she is very lively, she told me ‘What do you have, mom? I told her ‘well mommy, your daddy is in heaven with daddy god, I remember that he stared at me, his eyes turned red, glassy, ​​but not crying, because the truth is she didn’t live with him and she said turned around and left.”

Later, Ivonne placed an altar, in which days later she found her little girl talking to her father.

“Two days later I find her talking to her dad, from the balcony I saw her and heard her say I miss you dad, I want to have a dad, there of course she felt it, without having a real bond of coexistence,” he commented. Yvonne Montero.

Previous Precious: Paola Rojas conquers the network with a fitted dress
Next Julión Álvarez says that he went to Andares prior to the shooting 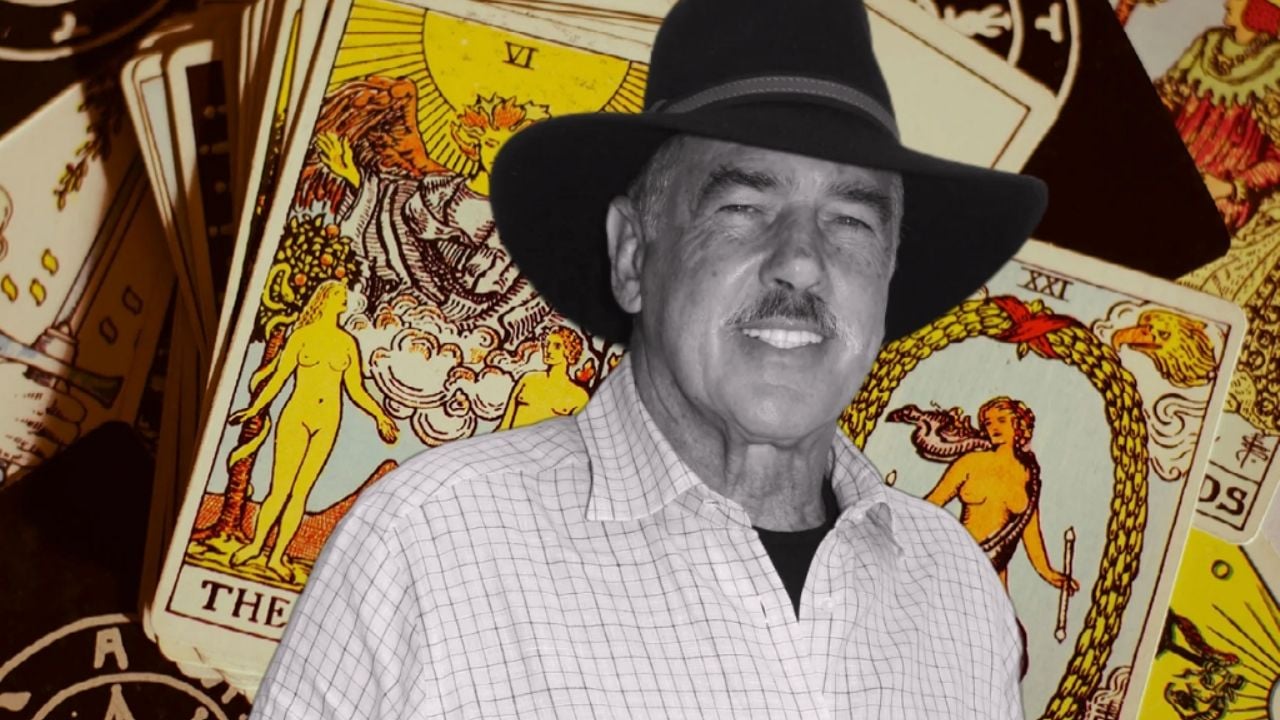