The showrunners of ‘House of the Dragon’ have had good decisions, average and bad in their way of adapting and changing the fate of George RR Martin’s characters. We already told you what they did with Laenor Velaryon.

How about the ending of episode seven of House of the Dragon? Everything became a Machiavellian plan against the queen Alicent Hightower (Olivia Cooke) after his tremendous outburst that cost Rhaenyra (Emma D’Arcy) a cut on his left hand with the Valyrian steel that his father King Viserys I (Paddy Considine) inherited from the first episode, the same as in Game of Thrones used Arya Stark (Maisie Williams) to kill the Night King (Richard Brake).

To overthrow Alicent and the greens, Demon (matt smith) and his niece consummate their marriage through a rather clever strategy: setting Laenor Velaryon (John MacMillan) free. of the ties of his marriage bond with his cousin. Thanks to the power of the now guest of Pentos and former monarch of the Stone Steps, he and his lover Qarl Correy (arty froushan) escaped far from Westeros where no one will recognize them and they can live their love freely.

Going by the facts, showrunners Ryan Condal and Miguel Sapochnik used the entirety of episode seven to generate a plot twist that has confused all readers of the novel Fire and Blood, written by George R.R. Martin. The first thing that comes to mind, Laenor survived thanks to the loyalty he and Rhaenyra had to each other since their parents married them. for mere political reasons. Neither of them disrespected each other to the degree that “The Kingdom’s Delight” allowed her to take his mistress to Dragonstone.

He defended her tooth and nail against the rumors between her and Harwin Strong (Ryan Corr), the biological father of her children. So, it seems that the creators had mercy on her compared to her creator, who murders her characters regardless of the empathy they manage to generate in the readers. Having said that, we tell you what is the true destiny of the homosexual couple in the pages of the literary work on which HBO’s most successful series is based.

“Ser Laenor Velaryon was stabbed to death while attending a fair in Spiceport by his friend and lover Ser Qarl Correy.“, wrote RR Martin. According to the interrogations of Corlys Velaryon (Steve Toussaint) in the port, the couple argued, perhaps drunk, and took out the irons to fix the misunderstanding. The victim was the heir to the “lord of the tides” Witnesses said that Qarl fled on a waiting ship and was never seen again.. In the series, Laenor and Qarl flee on a ship.

Septon Eustace, one of the scribes of the era Viserys Isay what Qarl was furious that Laenor fell in love with a 16-year-old squire. Mushroomthe one with the sinister versions, suggests that Daemon paid Qarl a lot of money to get rid of Laenor and be able to marry Rhaenyra. Promising him freedom and an escape by ship, the dragon prince slit his throat and threw his body into the sea where it was never found.

As you can read, House of the Dragon mixed the versions given in the book to have a merciful pretext to Laenor, a good man for “The delight of the kingdom”. Many may like it, many others may not, because it lacks the philosophy that comes from game of Thrones of murdering every favorite and antagonistic character that gets in the way of beloved and hated writers David Benioff and DB Weiss.

Previous Vitol, more scandals and now with CFE By Mario Maldonado
Next He fell into the alleged feminicide Edomex who dressed in his victim’s clothes to throw the remains in a bag 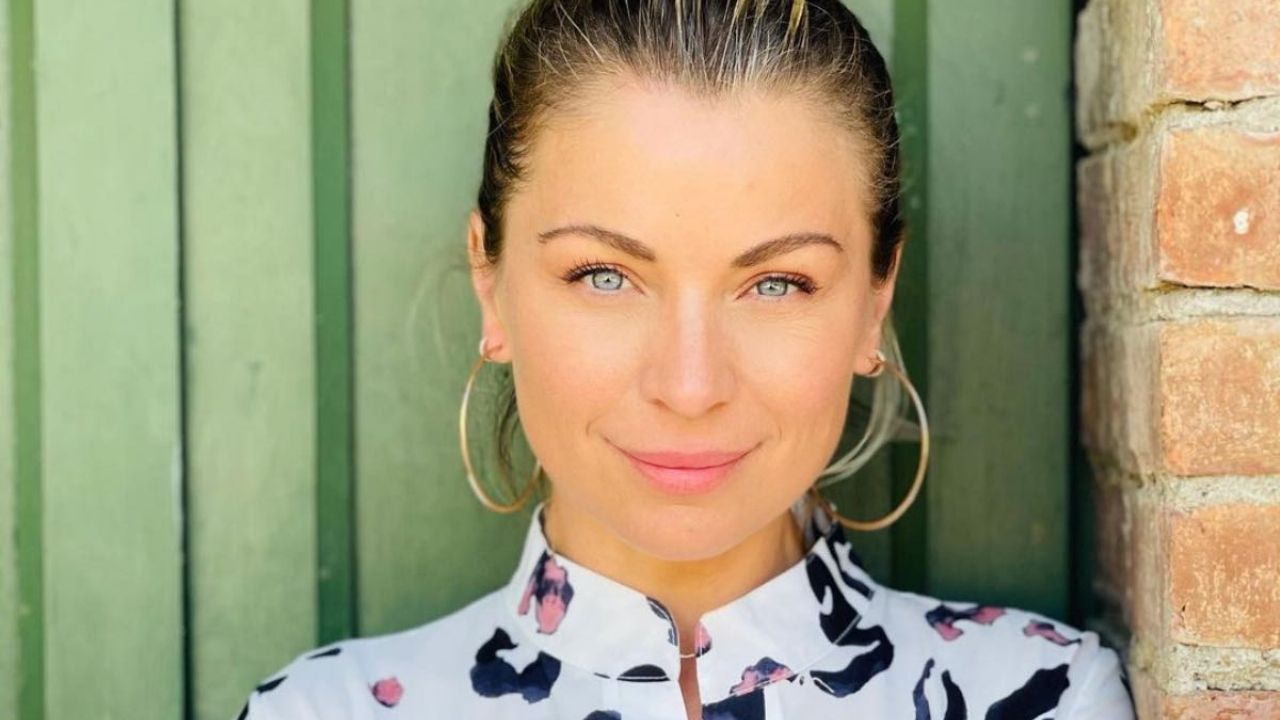 Prince Harry would be unfaithful to Meghan Markle, they uncover | PA The relationship of …