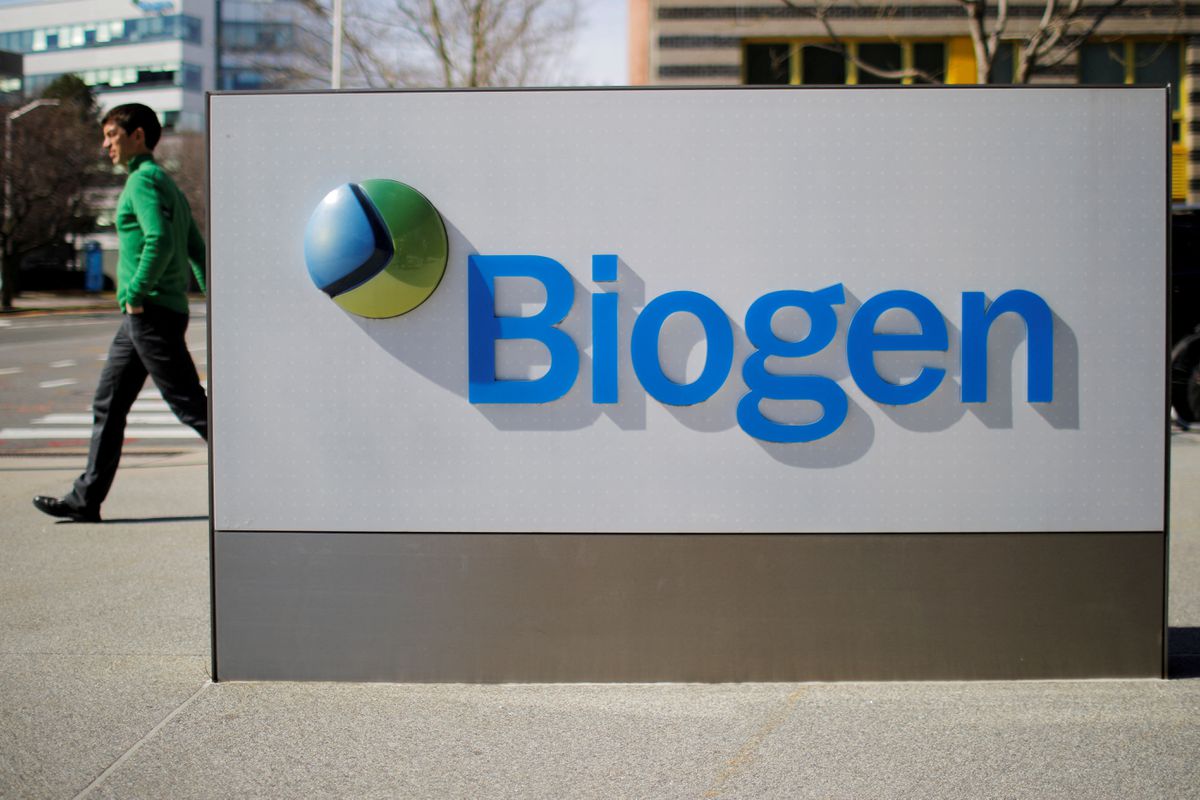 The shares of the American pharmaceutical Biogen and those of the Japanese Eisai have soared this Wednesday on the stock market after both companies proclaimed on Tuesday night the success in the clinical trials of a compound to stop the cognitive deterioration derived from Alzheimer’s, the disease most widespread that causes dementia and that affects about 50 million people worldwide (about 800,000 in Spain).

Biogen shares have opened the session with a rise of 45% and closed with gains close to 40%. That represents a revaluation of about 12,000 million dollars in a single day. The company is worth about $40 billion on the stock market.

Eisai’s share price, for its part, has shot up 60%, which has revalued the company by about 7,500 million dollars, to a value of about 19,000 million. The shares of Roche and Eli Lilly, which develop compounds based on the same principle as Biogen and Eisai, have also shot up around 7%.

Biogen and Eisai announced this Tuesday that, following the results of the clinical trials of their drug lecanemab, they will seek regulatory approval of the compound before the US regulatory agency (the FDA) and will also request authorizations for its marketing in Europe and Japan by the end of the first quarter of 2023. Lecanemab is already being reviewed by US regulators under a special accelerated approval pathway.

Data on the price at which the product would be marketed is not yet known. Both companies secured approval in 2021 for another Alzheimer’s compound — aducanumab, marketed as Aduhelm — despite inconclusive trial results. The US health authorities refused to finance it (it cost 56,000 dollars per patient per year) and the European Medicines Agency denied the request for authorization, with which it became a clinical and commercial failure despite being the first drug approved against the disease in almost Two decades.

Shares of Biogen suffered the blow and had fallen from around $400 in June 2021, when the drug was approved, to less than $200 when they traded on Tuesday before the announcement of the success of the lecanemab trials. In fact, the company announced last May that it was starting the process of replacing its CEO, Michel Vounatsos, who is still at the helm of the company. Eisai shares had also lost more than half their value in just over a year, also from the highs of June 2021.

Now, the companies say a phase 3 trial of 1,795 early-stage Alzheimer’s patients shows that giving lecanemab twice a week for 18 months reduced the rate of cognitive decline by 27% compared with those given a placebo. To measure impairment, clinicians assess cognitive and functional performance in six areas: memory, orientation, judgment and problem solving, community affairs, home and hobbies, and personal care.

The drug is a monoclonal antibody that attacks the amyloid plaques in the neurons of the patients, one of the main hypotheses for the origin of the disease, which has not yet been proven. In no case does it cure Alzheimer’s or make it regress. What the tests show is that it stops its effects.