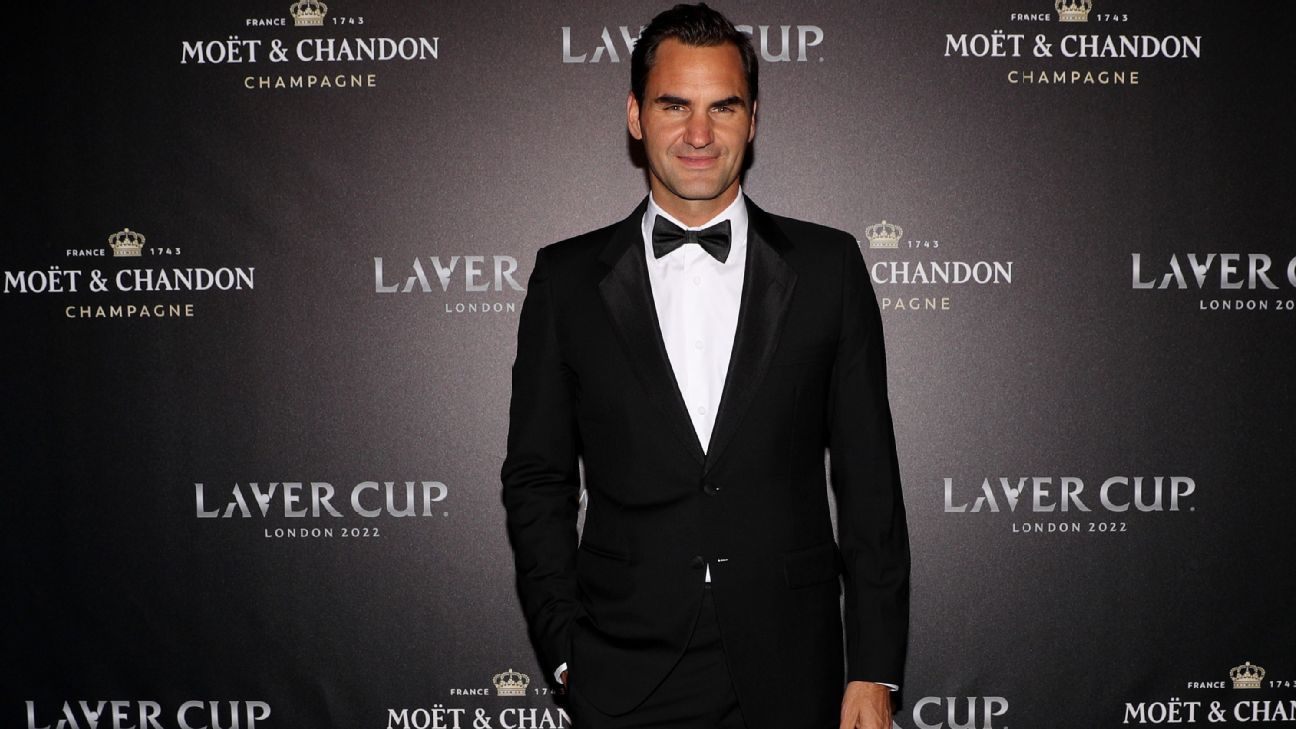 Where and what time to watch Roger Federer’s last game?

The Swiss tennis player will say goodbye this Friday alongside Rafael Nadal against the Americans Jack Sock and Frances Tifaoe in the Laver Cup.

Swiss tennis player Roger Federer will end his career as a tennis player in the Laver Cup with a match that he will play this Friday alongside Rafael Nadal and they will face the Americans Jack Sock and Frances Tifaoe, which can be seen on ESPN Y Star+ from 2:20 p.m.

Roger Federer announced that this team tournament will be the end of a career in which he won 20 Grand Slam tournament titles, a total of 103 championships and continuous weeks as world number one.

“I’m not sure if I can handle everything, but I’ll try,” he said. Federerwho at 41 years old will end a long career as a tennis player and will be on the courts of The O2 Arena in London.

Roger Federer He had different operations on his right knee and since July 2021 he has been out of action, when he lost in the quarterfinals of the Wimbledon tournament against Hubert Hurkacz.

The Swiss will be next to Rafael Nadal, who now holds the record for the most Grand Slam tournament titles with a total of 22 and the latter recalled that Federer saw him play on television.

“I saw him play on television before he debuted on tour. I saw him on television being successful and then we were able to have an incredible rivalry together. On the other hand, there is something that we are very proud of and that is that it has been a friendly rivalry.

“Tomorrow will be something special. Hard. It will be difficult to manage everything, especially for Roger, definitely. For me too. He is saying goodbye to one of the most important players, if not the most important in my tennis career, ”he indicated.

The match will close on day one of the competition, in the night shift, after a duel between Andy Murray and Alex de Miñaur. Everything can be followed through the screens of ESPN Y Star+.

(AP information was used in the writing of this note).

Previous The most important event for internists in the Valencian Community begins
Next Mítikah opens its doors this Friday; this is the mall