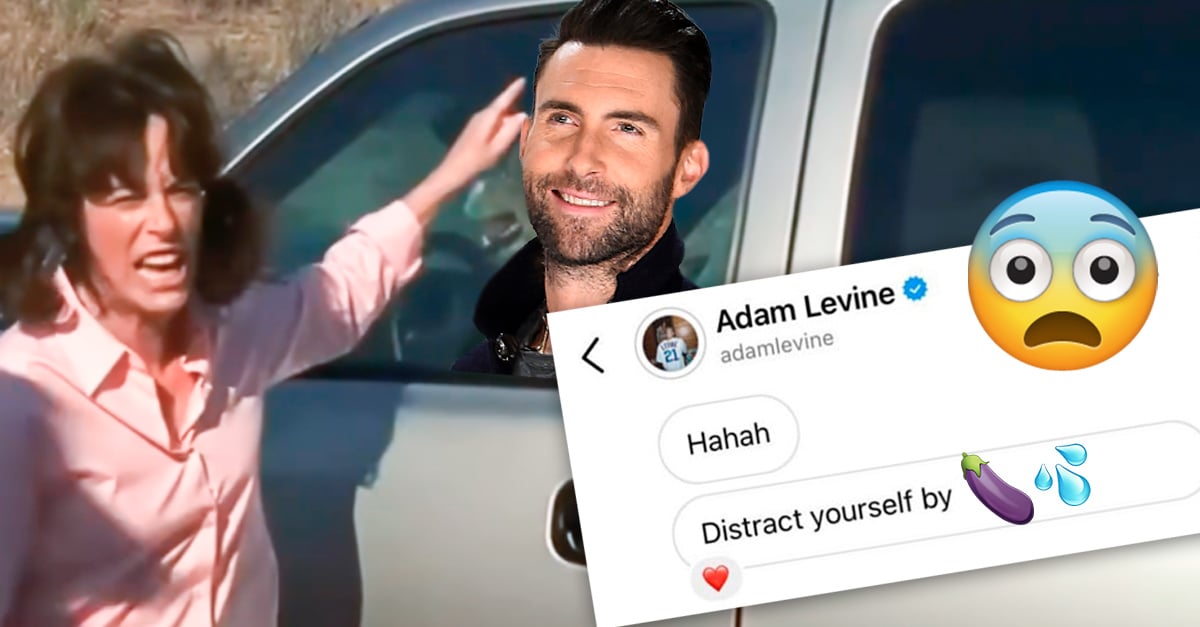 After Instagram model Sumner Stroh revealed her alleged relationship with Adam Levine and later the Maroon 5 singer took responsibility, saying he had crossed the line but it was only with “flirtatious” messages and there was no Infidelity as such, two more girls raised their voices, stating that they were also the target of Adam’s coquetry.

According to Page Six, Two more models accused the 43-year-old singer of sending them messages through the Instagram account and under the hashtag #ExposeAdamLevine. In addition, the young women showed part of the conversations they had with the singer and in which both assure them he made sexual advances. 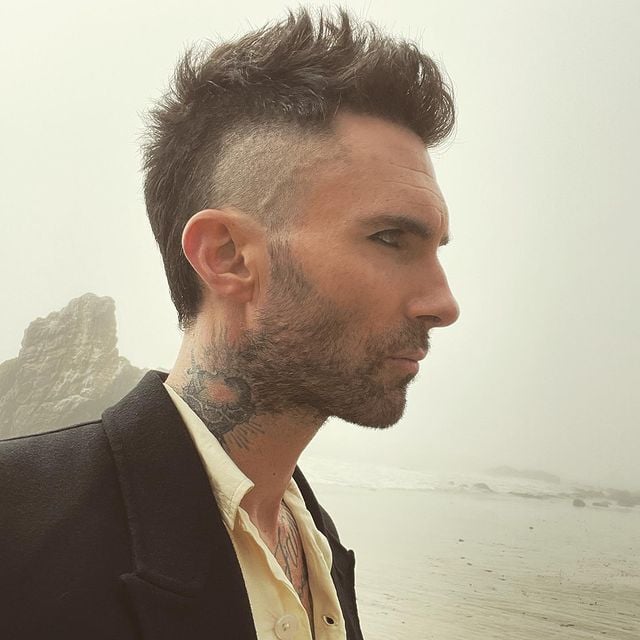 One of the young women who shared some Instagram stories is Maryka. In the conversations that the young woman showed, it can be read that Levine sent her messages from her praising her beauty, joking with her, making risque comments and inviting her to distract herself from having sex with him. Subsequently, the interpreter This Love He sent her a private video saying, “I’m stupid.”

In another part of the conversation, Adam confesses to being “obsessed” with Maryka’s body. In addition, when she asked him about her relationship with her wife, Behati Prinsloo, he only replied that although he is married, her marriage “is a bit complicated.” 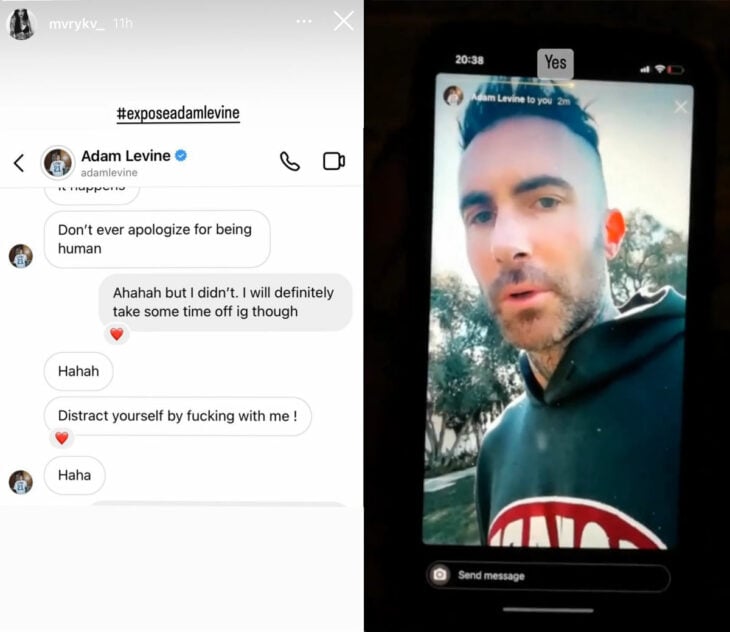 The other girl who joined the accusations is Alyson Rose, who exposed the musician through a video on her TikTok account, in which she exposed the flirtatious comments that Adam made to her through messages.

According to her statements, the conversations became intense, but she did not show them because “she does not feel comfortable doing it.” However, the girl stressed that she “disclosing her experience was an act of solidarity with Behati.” 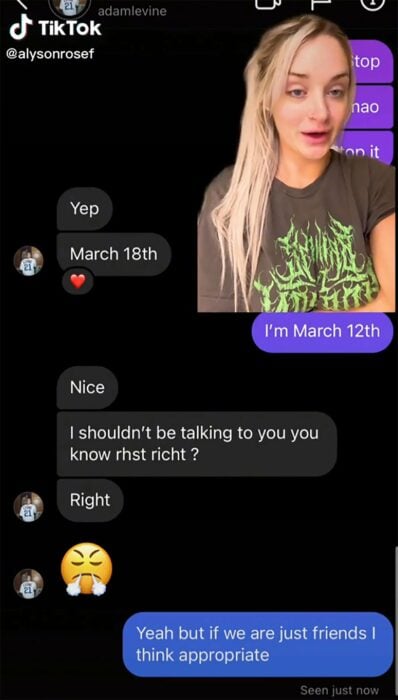 Faced with these two new accusations, the singer is expected to issue a reply, since he assured in his statement that he had only flirted with Sumner Stroh but that it did not go any further. Although it is likely that I also “hit” the problem with the same answer.

In some cases it became inappropriate, but I have addressed it and am taking steps to remedy it with my family. Being naive and stupid enough to risk the only thing that really matters to me was the biggest mistake I could ever make. I’ll never do it again. I take full responsibility. We’ll get through it. And we will do it together. 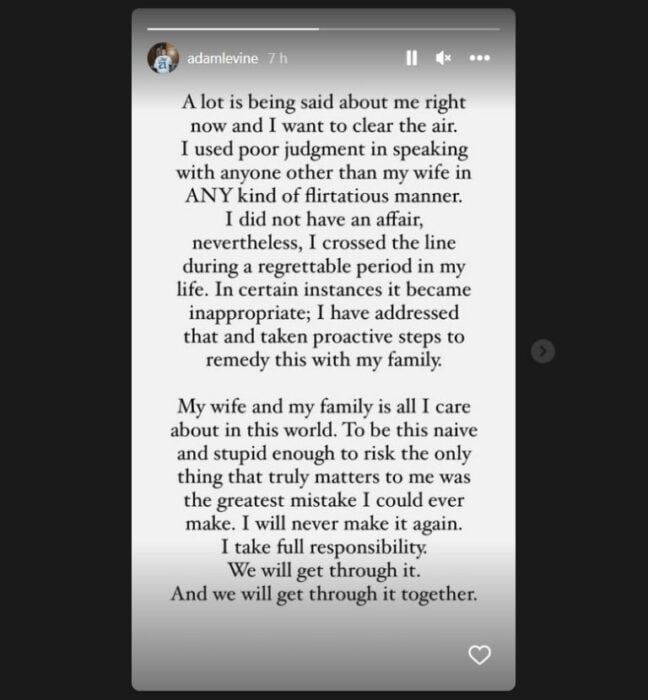 Previous Judges point out harassment by government complaint
Next VIDEO. They capture an explosion in the tortilla factory in Aguascalientes that left 12 people injured