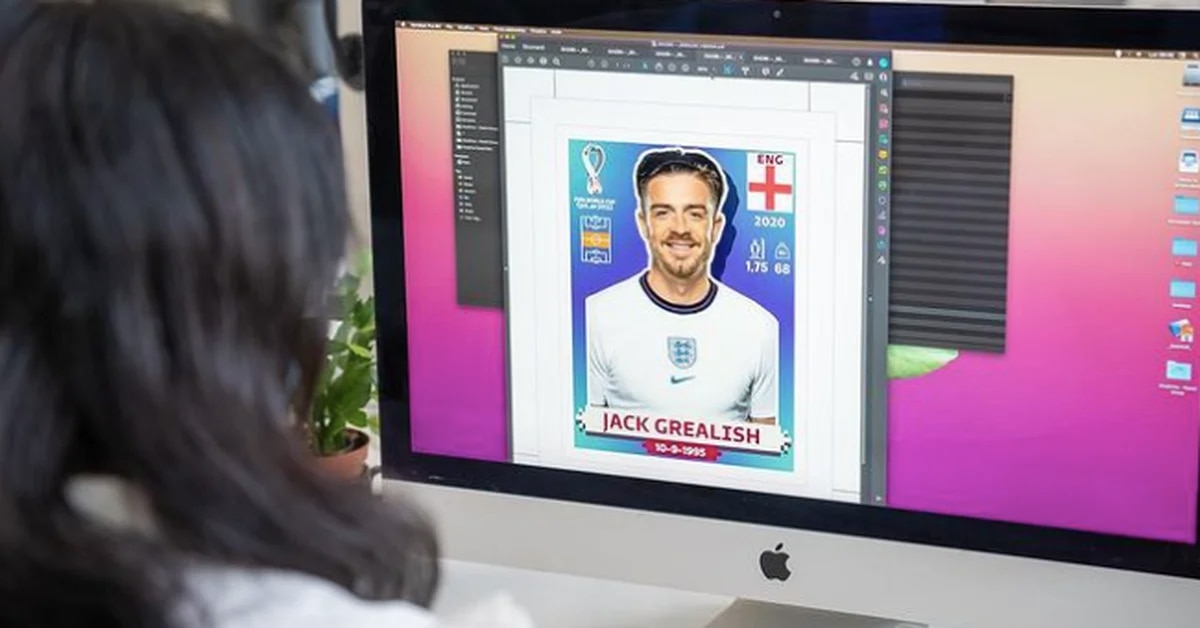 Panini Mexico talked with Infobae about the curiosities that the famous album of stickers has with the players who will play the World Cup in Qatar and the truth about the most complicated stamps to get (Video: Eduardo Cano/Infobae)

In the midst of World Cup fever and less than two months before the start of the Qatar World Cup 2022the World Cup albums They have become the desired product for all football lovers, but also for many collectors and friends who want to get on the “World Cup ship”.

In order to clear up doubts about this iconic and traditional product, Infobae Mexico visited the facilities of panini to solve one of the most common questions among fans: Is it true that there are prints that are more difficult to obtain? 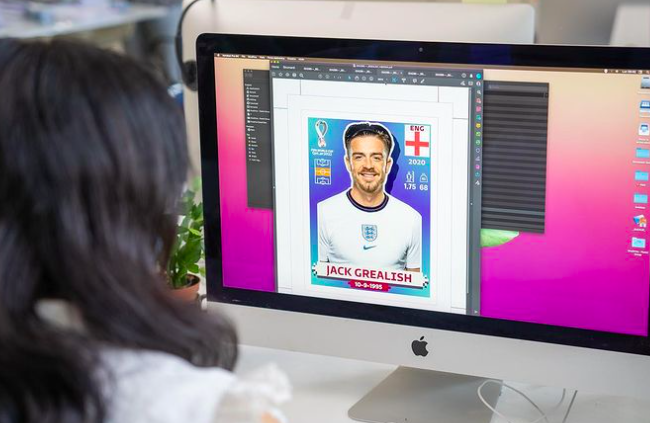 “It is a complete myth and one of the greats”expressed Paco Poch for the microphones of Infobae. “They always tell us that there is always a more complicated hologram, a more difficult stamp, but no. The truth is that the factory does everything alike, cuts everything alike and distributes it randomly”, he sentenced about it.

“There is also the famous myth that you should not buy two boxes at the same point of sale because you will get the same result. The reality is that everything is super mixed up, what happens is that the demand is generated by itself”

Although he denied any type of premeditated development to have more complicated stamps to obtain, the collaborator in the marketing area of panini explained why this feeling is generatedbecause according to their experience, it is an effect generated by the consumers themselves.

“To give you an example, the hologram of Mexico first goes to the personal collectionbut the second stamp that comes out, I liked it so much that I paste it somewhere I want or I keep it, and the third stamp I reserve it because I know that it is not so easy to get it because others like it more”.

“That same demand is generated automatically, it is not because there are fewer stamps. The myth exists but the reality is that it does not. 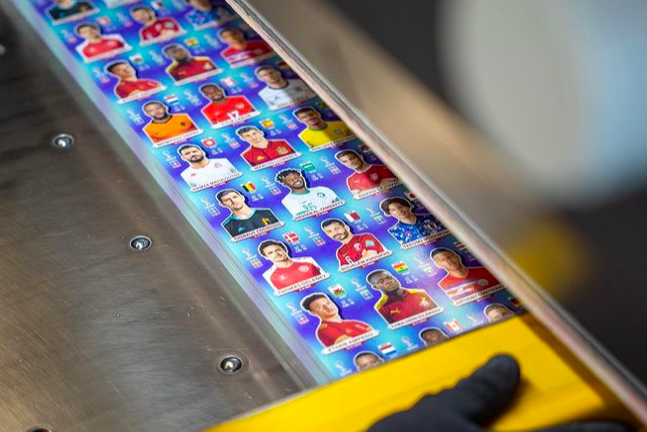 “Holograms are always the most complicated. As people bring this idea that it is complicated, maybe Panini’s hologramthey are super jealous when they already have it repeated and they want to exchange it for up to 10 holograms, then greater demand is generated there”, explained Poch regarding the stamp that is usually more complicated to obtain.

In short, it is a matter of luck, so if your favorite players or a particular stamp still do not come out, it simply has not touched your envelopes randomly and not because of a predisposition of the Italian publisher.

Similarly, Infobae Mexico took advantage of the visit to ask about the different versions that exist around the world, both of the prints and of the albums, for which Francisco explained that each region has a small margin to implement new things. 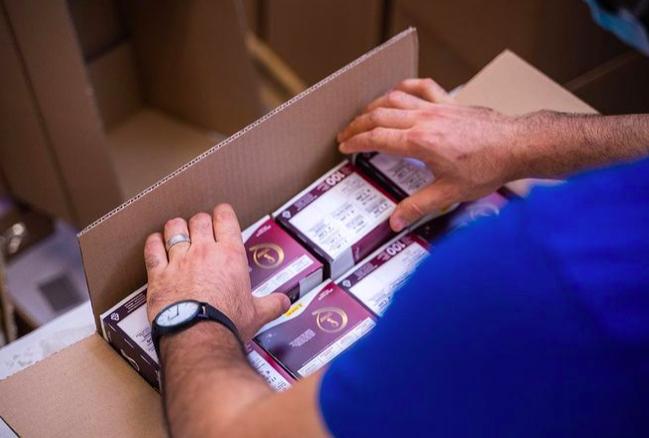 “There is a global line that should not be modified, but in each region we can play with the interior and some other things. There are some special editions, like the album from Switzerland, where the headquarters of the FIFAwhich are different”, said the person in charge of marketing for Mexico, since today there are several versions around the world.

In South America, for example, the stickers have a blue background and there are other types of versions in the album, both hard and soft paste.

Finally, another of the most common doubts revolved around the price of filling an albumAlthough it is impossible to give an exact figure, Paco He assured that with two boxes it is already possible to maneuver to fill the album, largely due to the massive exchange of prints.

“The calculations that have circulated in networks are exaggerated to me. The exchanges have to be vital and that is why we try to organize massive exchanges. The reality is that with the exchanges they do stop us from selling, but it is part of the Panini tradition and we cannot dismiss these activities” he sentenced.

MÉRIDA.- Last Wednesday night there was a fight inside the Airport Manuel Crescencio Rejon International …