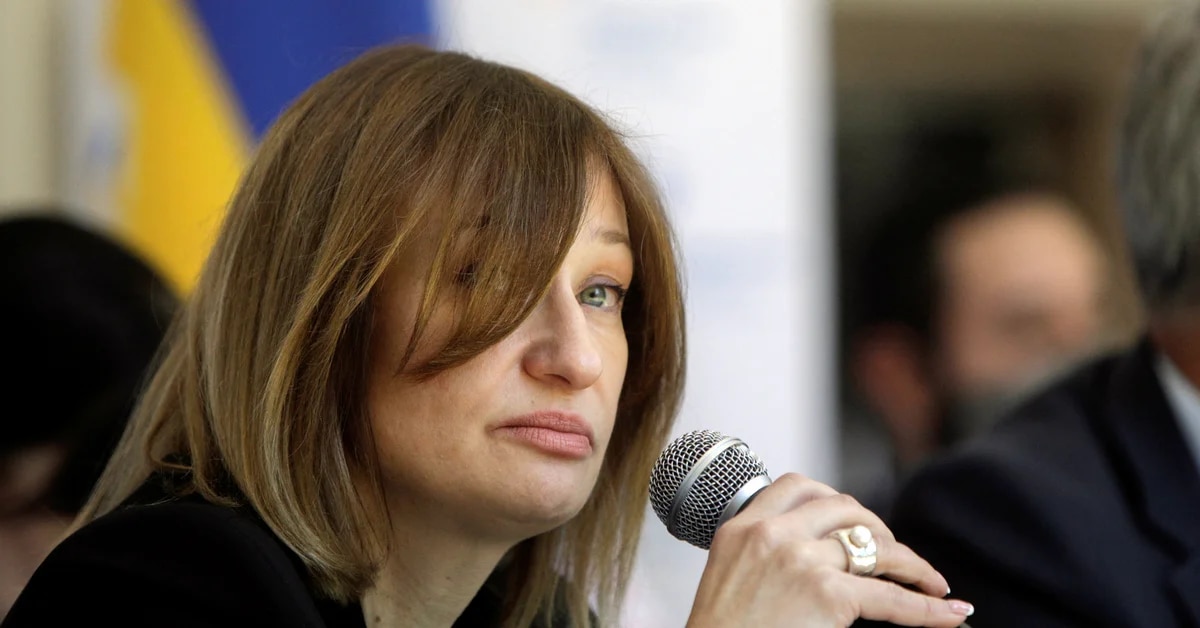 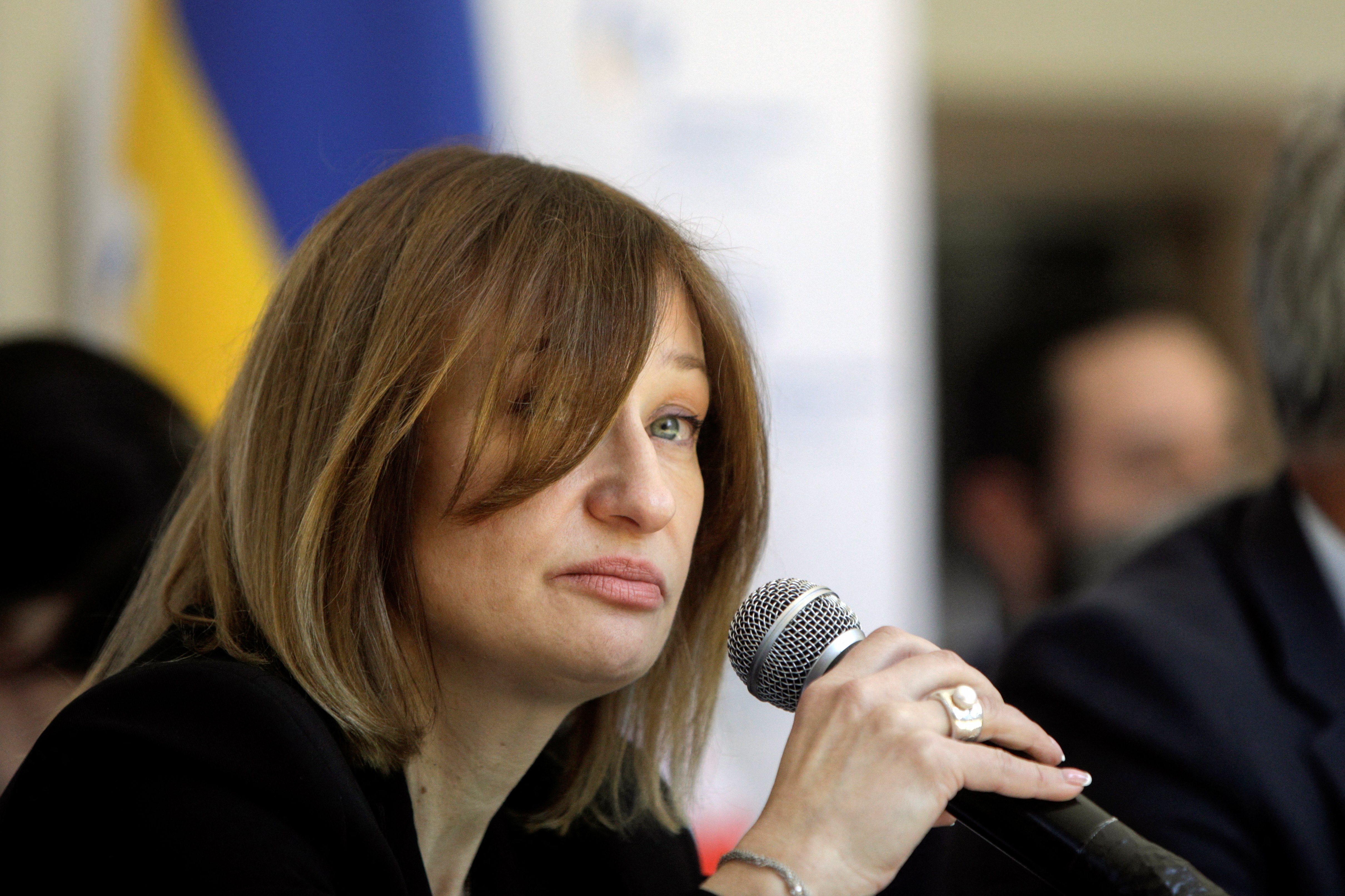 After the proposal that Mexico presented before him UN Security Council, Oksana Dramaretska, Ambassador of Ukraine in the country, thanked the interest in completing the war against russia but assured that due to the conditions they live in, your only option is to keep fighting until expelling Vladimir Putin’s troops from its territory.

He reiterated that the main request of his country is that the russians stop the invasion and leave the territorysomething they can only establish with Russia.

“We are grateful for all the efforts whose purpose is to end this war, but our President has already on many occasions explained the position from the government: that our desire is to liberate all our occupied lands and this is that we can talk to Russia, we are willing, but they have to go out of our territory”, he sentenced, according to Milenio.

In this sense, he pointed out that the conditions for negotiating with the Russians should be the one they decideemphasizing that They already have several proposals. of negotiation, peace, and mediation. 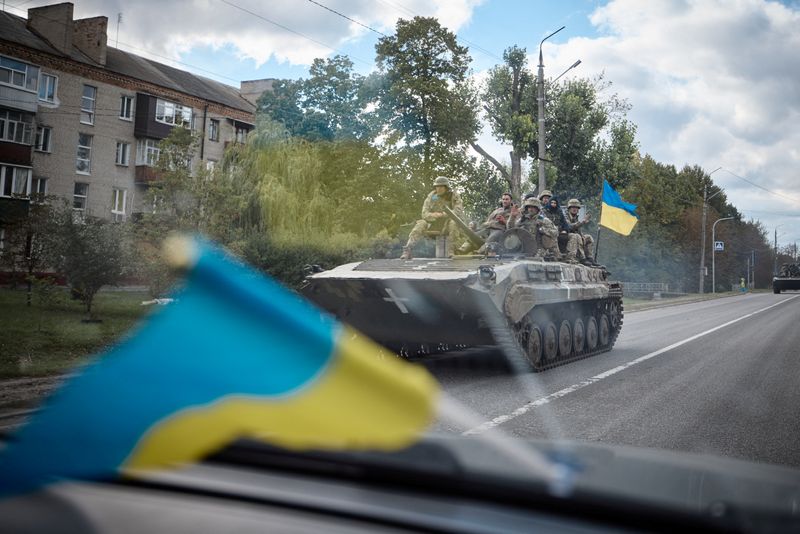 Ukrainian servicemen in an armored fighting vehicle in the city of Kupiansk, recently liberated by the Armed Forces, amid Russia’s attack on Ukraine, in the Kharkov region, Ukraine (Photo: Presidency of Ukraine/Handout via REUTERS)

“I repeat again that we are grateful for all these good intentions, but we are going to talk to the Russians on our terms; Putin proposes capitulation and this is not acceptable to us.”

It should be noted that the auction of 120 sculptures and paintings by Mexican and foreign artists, called Art for Ukraine, is taking place in the Metropolitan Palace, in the Historic Center.

The purpose of the sale of art is raise funds for wounded Ukrainians who have lost limbs during the Russian invasion and have taken refuge in Mexico. As well as to help displaced people who can move with their families in Mexico. 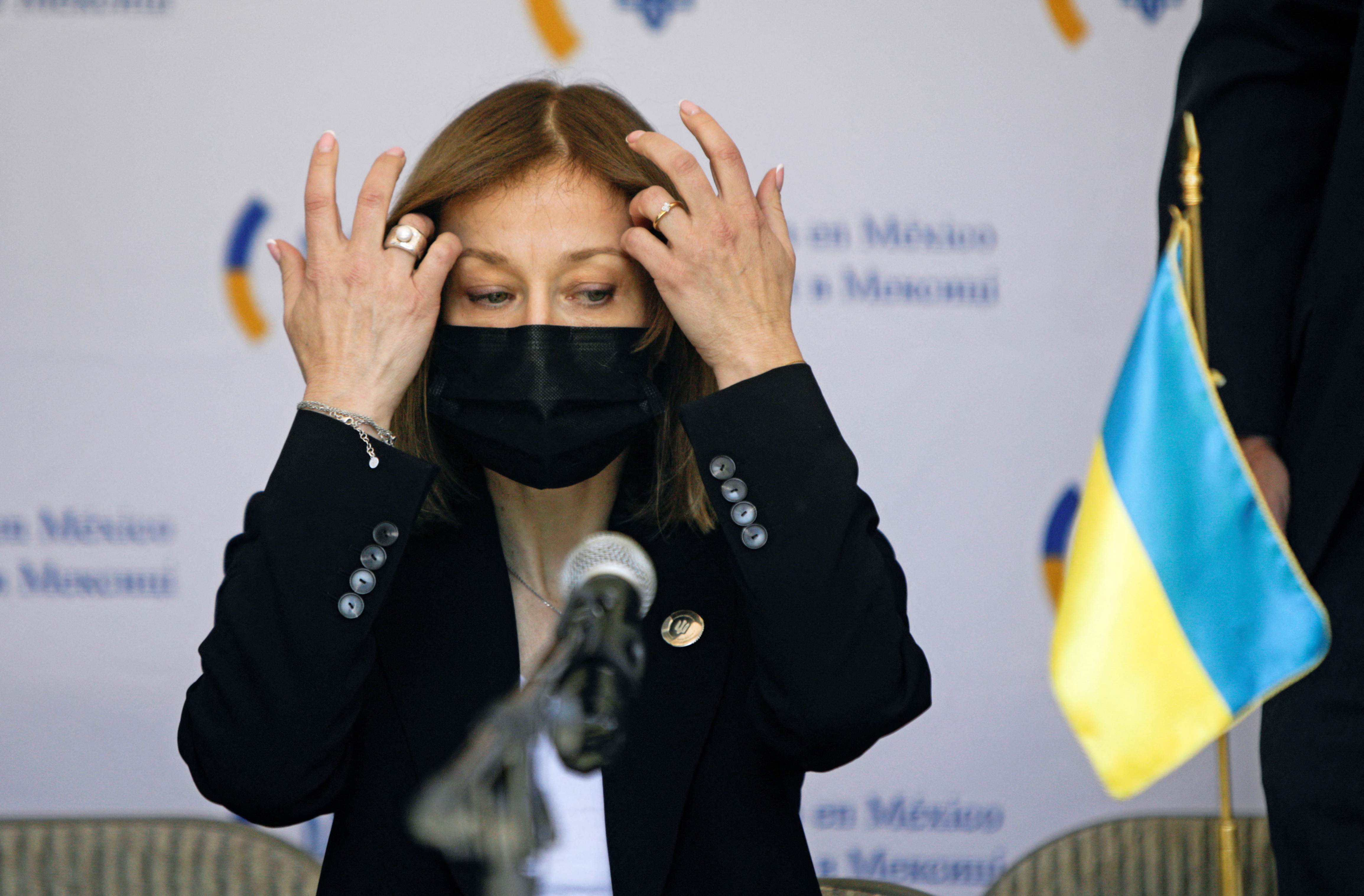 So far, the placement of prosthesis of two Ukrainians who lost their right arm, who are cared for by the Mexican company Human Assistive Technologies, specialized in extremities.

According to Ilona Dluzhynska, co-founder of the civil association Diaspora Ukrainena in Mexico, who organized the art sale, this is the first macro event held from Mexico City in support of Ukraine.

“A part goes to what is our main objective, which is called axolotl projectwhich consists of putting prostheses on people who have lost limbs due to the Russian invasion and the other part, some of the works were donated by the artists so that everything goes to a network of internal volunteers in Ukraine who are supporting all the internally displaced people, all these people who were left homeless and are inside the country,” he said to Millennium. 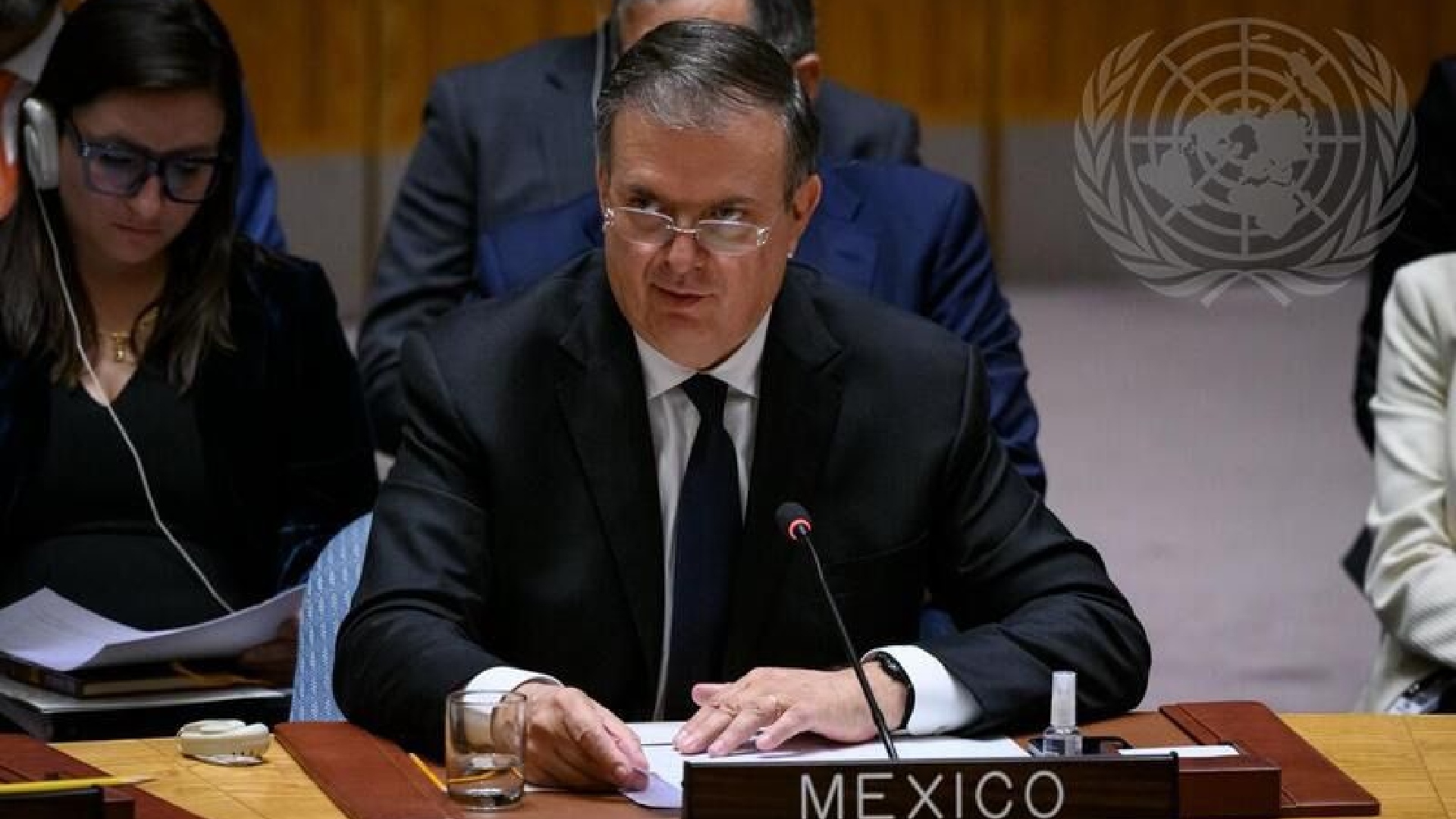 Part of the proposal was presented by the President of the Republic, Andrés Manuel López Obrador, within the framework of the civic-military parade for the 212th anniversary of the Independence of Mexico, was the integration of a Dialogue and Peace Committee to stop the invasion of Ukraine and said committee would be integrated with the president of India, Narendra Modi; with Pope Francis as a representative of the Vatican and with the Secretary General of the UN, Antonio Gutiérrez, in addition to the presidents of the nations in conflict.

“The peacekeeping mission must seek, immediately, the cessation of hostilities in Ukraine and the beginning of direct talks with the President (Volodymyr) Zelensky of Ukraine and with him President (Vladimir) Putin of Russia”, detailed the president of Mexico.

The proposal was presented by Foreign Minister Marcelo Ebrad Casaubón before the General Assembly of the United Nations Organization.

Previous While Martino doesn’t take him to the World Cup; What Cristiano Ronaldo de Vela thinks
Next Lady Di was more similar to Camilla than we think: they suffered from the same problem

MÉRIDA.- Last Wednesday night there was a fight inside the Airport Manuel Crescencio Rejon International …