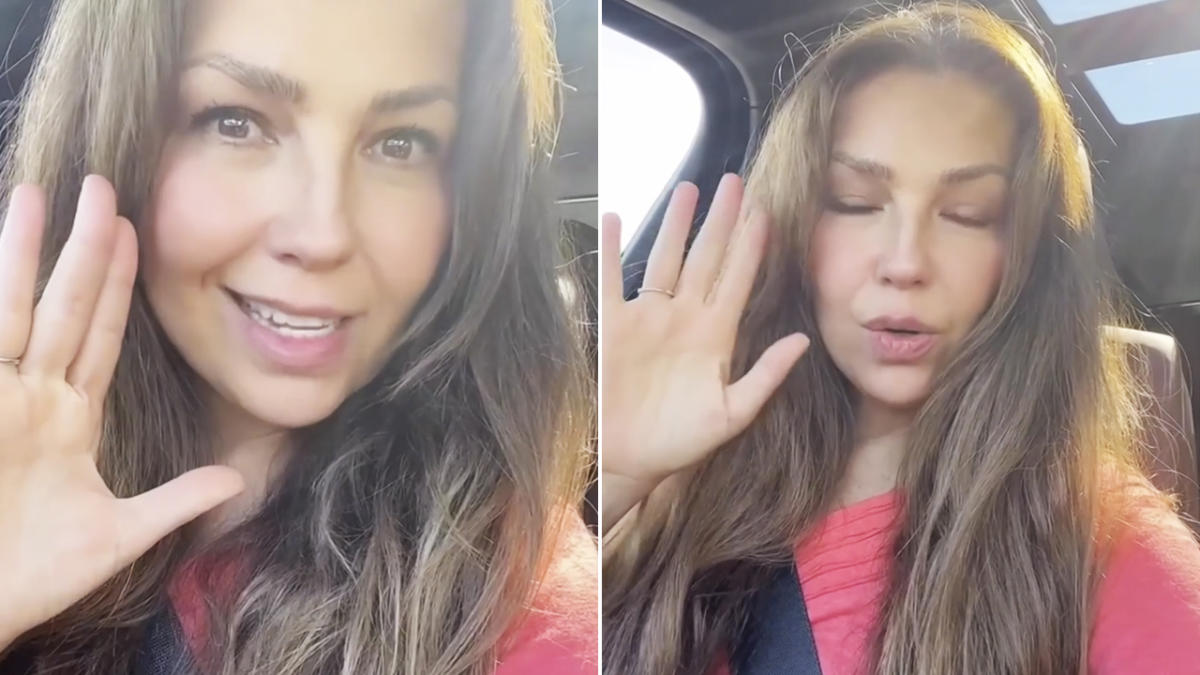 the mexican singer Thaliashared a recording on September 21, the International Day of Peace, in which he it gave tips to his followers so that they have a life full of tranquility.

In the video, the actress also asked a question: “loves, how to promote peace? I tell you, our environment is designed to cause us mental chaos with sounds, traffic, meaningless conversations, people, work, stress, everything. It’s up to you to focus and find your peace of mind and spirit“.

For what he recommended: “let’s start by listening to some music, something that calms you down as something instrumental, that includes sounds of nature such as streams, sea, wind, rain; something that relaxes you. Here for example, I have spa music.”

She then shared a technique with which she manages to relax: “breathing is very important. This breath has saved me on more than one occasion: inhale on four and hold your breath for a count of five, then exhale on eight. Beautiful. Repeat this about ten times.”

Thalía also invited her fans to make a list of cute things that happened to them during the day and asked them to lead a prayer towards someone:not only those who like you, especially those who make your life square”.

“Let us seek and promote that peace in ourselves and in our surroundings, but we must start with one”, concluded the artist.

In recent days Thalía has been in the middle of a conflict between her sister, the actress Laura Zapata and the host Yolanda Andrade, after she responded to the statements she made about Mexico: “I am going to say a word that shocks me, but we are a country of idiots, of stretching out your hand: ‘don’t you give me? give me, give me’”.

To which Andrade replied: “You’re the big ass! You’ve run out of your corn that Thalía gave you. Get to work”. This unleashed a conflict between the two which has not yet ended.

In an interview that Yolanda gave to TV Notas, she commented that Tommy Mottola’s wife had spoken with her about this case: “She told me that Laura asked her to make a video where she put me at peace, but Thalía told her: ‘talk with her and fix your things, you said about the Mexicans, take responsibility’; Thalía is on my side, she knows that thanks to the Mexicans who saw her novels, she is what she is.