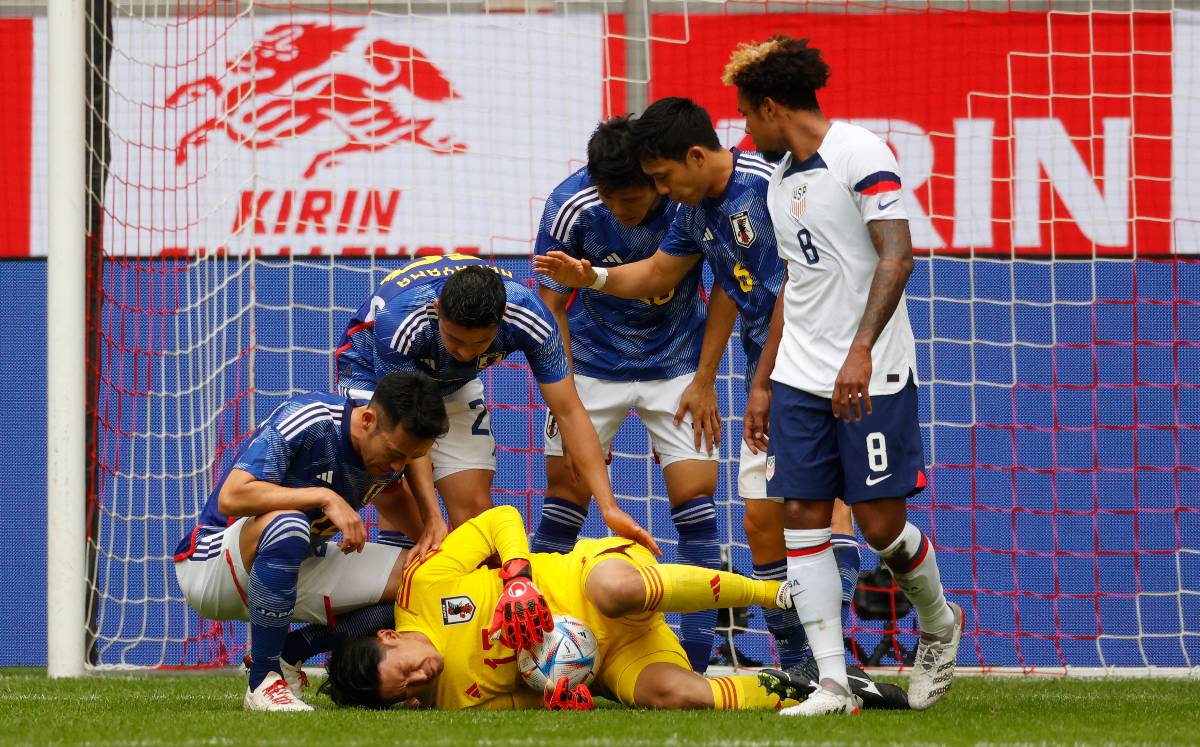 Summary of the match United States vs. Japan (0-2). GOALSHalftime

The selection of Japan defeated the United States 2-0 on Friday in a friendly played in Dusseldorf (Germany), where the North American team left a worrying image two months after the start of the Qatar World Cupr.

The pressure and speed of japann, also classified to Qatar 2022completely dismantled the young American team, who lost his figure and captain at the last minute Christian Pulisic (Chelsea).

In a disappointing overall performance, The United States did not get to shoot on goal in the entire game and several saves from the goalkeeper Matt Turner They avoided a more lopsided defeat.

“Japan It was a very competitive team that pressed well” but we made too many silly gifts“said the American coach, Gregg Berhalter.

“We should have more personalityfor some reason I did not see it today,” he acknowledged. “I think there were good moments and others that we must improve (…) we can do better“.

For this friendly, the first of the two that will play this month in Europe, Berhalter left out of the call at the last minute Pulisic for a blow sustained in training.

The North American team missed the offensive imbalance generated by the point of the Chelseawho is expected for Tuesday’s friendly against Saudi Arabia in Murcia (Spain), but much more worrying problems came as a result of the erratic ball out.

USAwhich will be seen with England, Welsh and Iran in the B Group World Cup player, he was overwhelmed by intense Japanese high pressure, committing as many as 54 turnovers in defense in the first half.

The only american opportunity in the first half he came from a boarding school to the bottom line of the right side Sergio Destwhose center to the small area was headed high by the Colombian-American Jesus Ferrera.

The scare did not affect the Japanese domain that found a prize in the 24th minute from another loss of the ball by Weston McKennie.

Hidemasa Morita attended the entrance from the left of Daichi Kamada who finished off across the net. The midfielder’s goal Eintracht Frankfurt It was invalidated at first for offside but was later ratified by the VAR.