Nicholas Latifi will not continue with Williams in the 2023 season

Nicholas Latifi will finally not continue within the team that gave him access to F1 after several years in F2. The Canadian driver, always questioned for being a paid driver and for his poor performance on the track, will not see his presence extended in F1, not at least with Williams, beyond this season.

In this way, the adventure in F1 of the Canadian runner aims to close this 2022 season, after 3 campaigns with the Grove team that managed to overcome the financial adversities of 2020 thanks to the financial support of Sofina, company of Michael Latifi -father of the Nicholas– and without which it would have been very difficult for Claire Williams’ structure to have been able to compete that season. Since then 7 points, and many ups and downs in the career of a rider, widely surpassed by his teammates, Nick de Vries’s crush at the last Italian GP evidenced the need for change in the Jost Capito team for the years to come.

In this way, Nicholas Latifi wanted to express his gratitude to the team for this journey in the highest category: “I would like to take this opportunity to thank everyone at Williams Racing, all the people at the factory and those I work with on track, over the last three years.. My initial F1 debut was postponed due to the pandemic, but we finally got going in Austria and, although we haven’t achieved the results together that we hoped for, it’s been a fantastic journey. Scoring those first points in Hungary last year was a moment I will never forget, and I will go into the next chapter of my career with special memories of my time with this dedicated team.. I know none of us will stop trying until the end of the season”, comments the pilot, remembering the best moments lived in these three years of alliance.

In the same way, his boss and CEO of Wulliams Jost Capito, wanted to express his gratitude to Latifi for the commitment and joint work in some difficult campaigns for the British team: “On behalf of the entire team, I would like to say a huge thank you to Nicholas for his three years of hard work with Williams. He is a great team player who has a great attitude towards his colleagues and work and is well liked and respected throughout the company. Our time together is coming to an end, but I know he will do everything he can to maximize what we can do together for the rest of this season. We wish him all the best of luck for his future, both inside and outside the cabin.”, concludes the director.

It remains to be seen who can fill the vacancy of the Canadian, there are currently many names on the table that may end up joining any of the teams that have not yet defined their lineup for 2023, so we will have to wait for the silly season to continue shaping up before the season finale to meet Alex Albon’s partner next year.

Motorsport is my therapy t-shirt

How to make a car – Adrian Newey

Nicholas Nebot
In love with F1 and MotoGP since he was a child, he has previously collaborated with several specific websites.

Previous Pablo Montero rages against Julio César Chávez: “No one can speak for me”
Next A community of otaku expresses its support for Russia — Kudasai 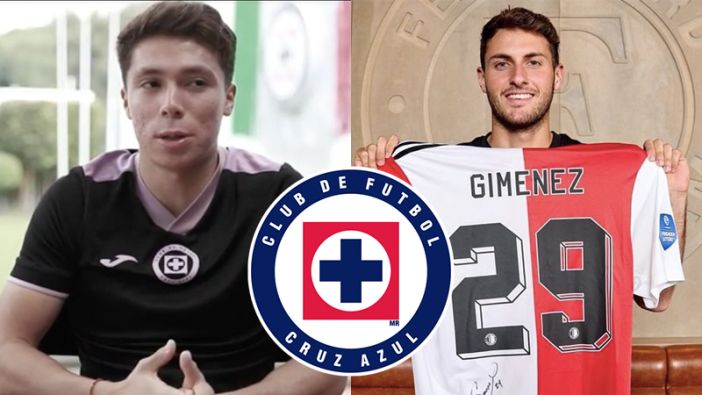 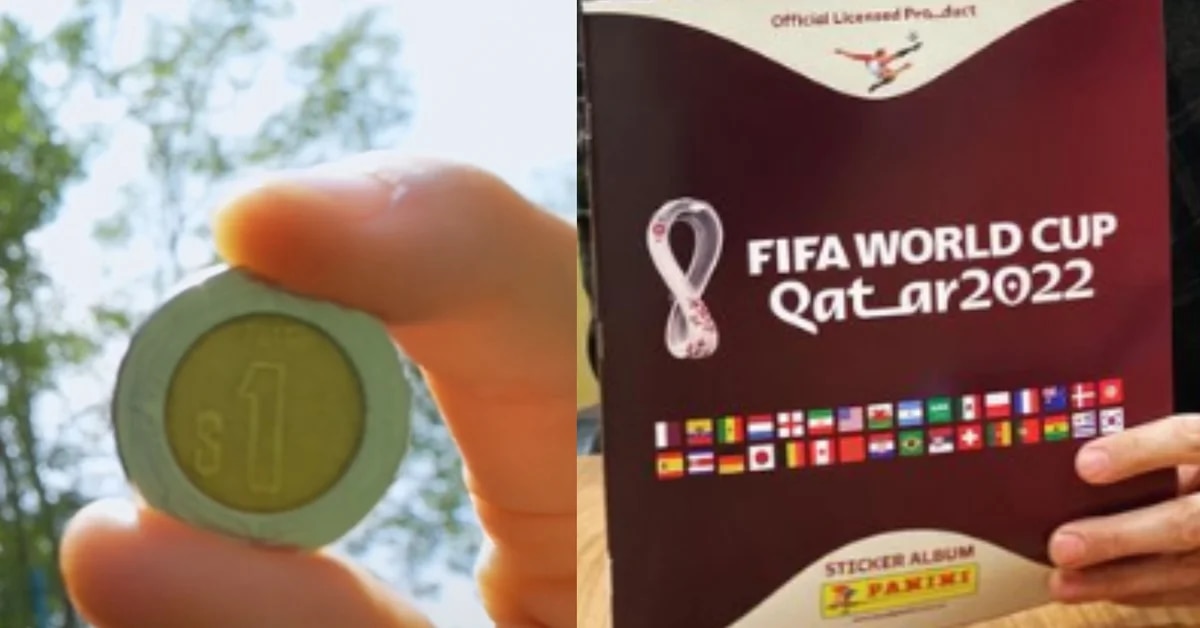