Argentine striker Lionel Messi is not one for many words, but he recognizes when a team has talented players, such as the Mexican National Team that had Javier Hernández and Carlos Vela, but now they will not be in Qatar due to Martino’s decision.

At a press conference Gerardo Martino assured that Carlos Vela left the national team by his own decision and in the case of Chicharito it was the direct decision of the coach to leave him out of the World Cup event.

* Not only has El Tri sunk, Martino’s new contempt for Mexico and its fans

* Low blow for Martino, the sacred cow who renounces the Tri 60 days before the World Cup

However, for Lionel Messi these absences do not detract from the Mexican team, because the Flea considers that Mexico’s strength is in the community, in addition to the presence of Gerardo Martino who knows the Argentine National Team very well.

What did Lionel Messi say about the Mexican team?

“It is a team that has always cost us, that plays very well. Although we were generally lucky and were able to go through or win, they play very well. They have a very clear idea, with a coach (Martino) who knows what Argentina is and they know us very good for us,” he said in an interview for Argentine media.

Previous Survivor Mexico: Cuchao breaks the silence after his elimination
Next “Judiciary is wrong and needs a reform”: López Obrador 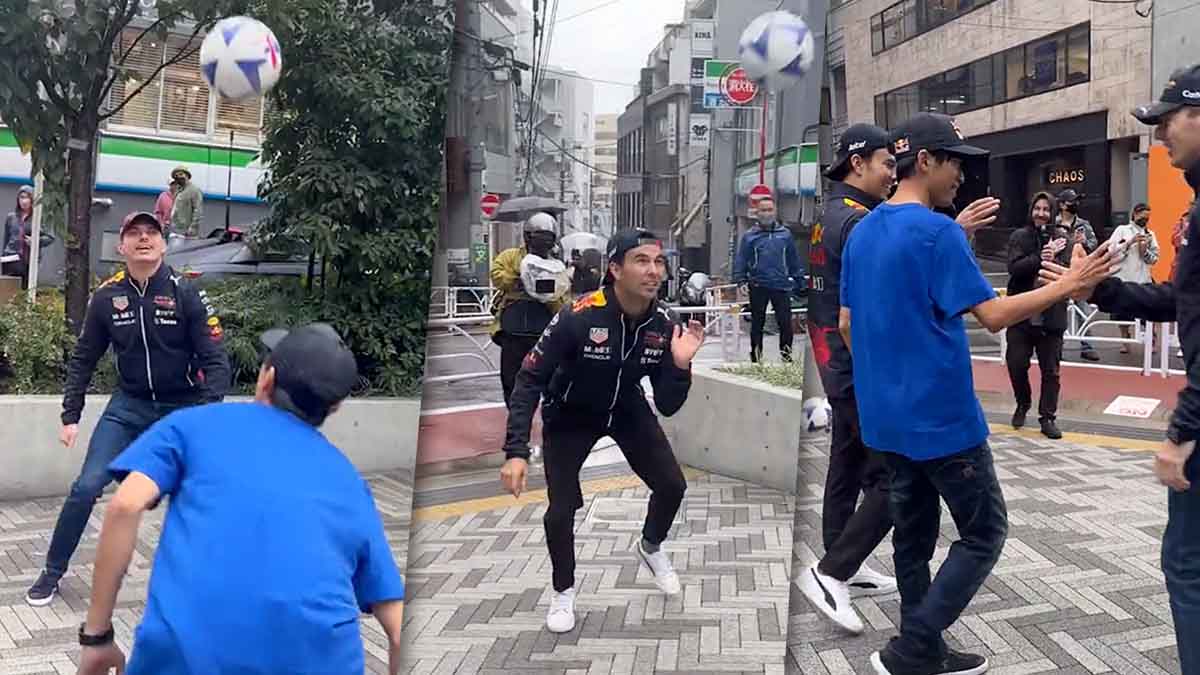 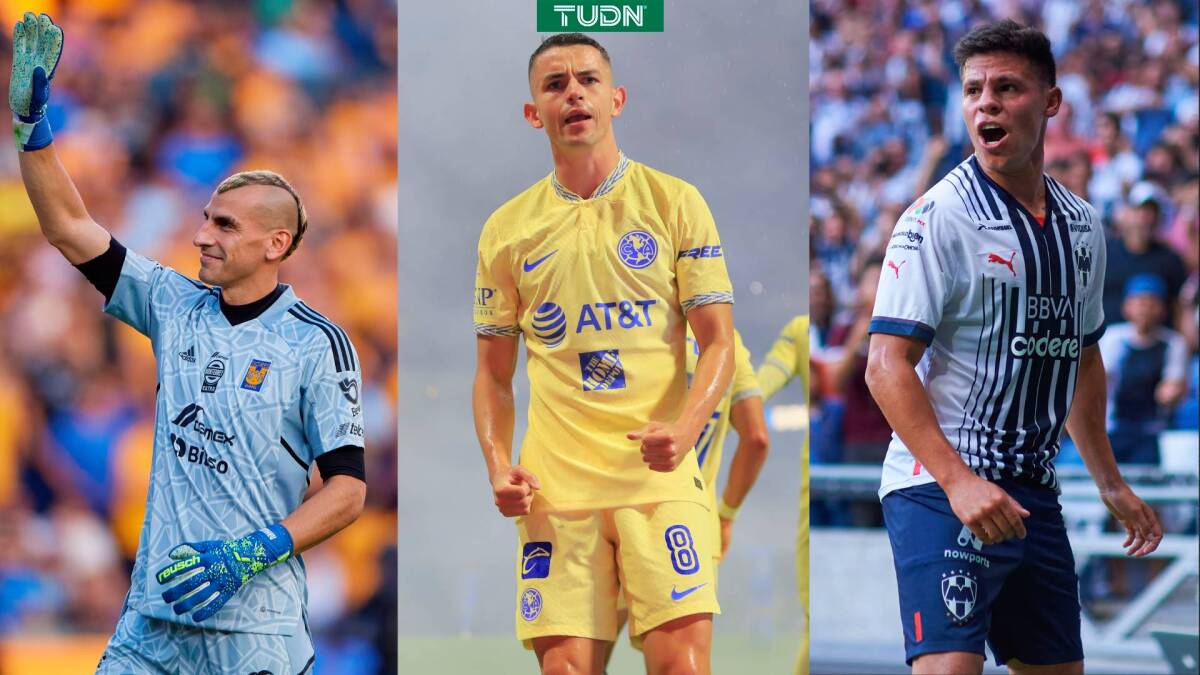 Between goalkeepers and midfielders, the players who shone with their teams from day to day. …