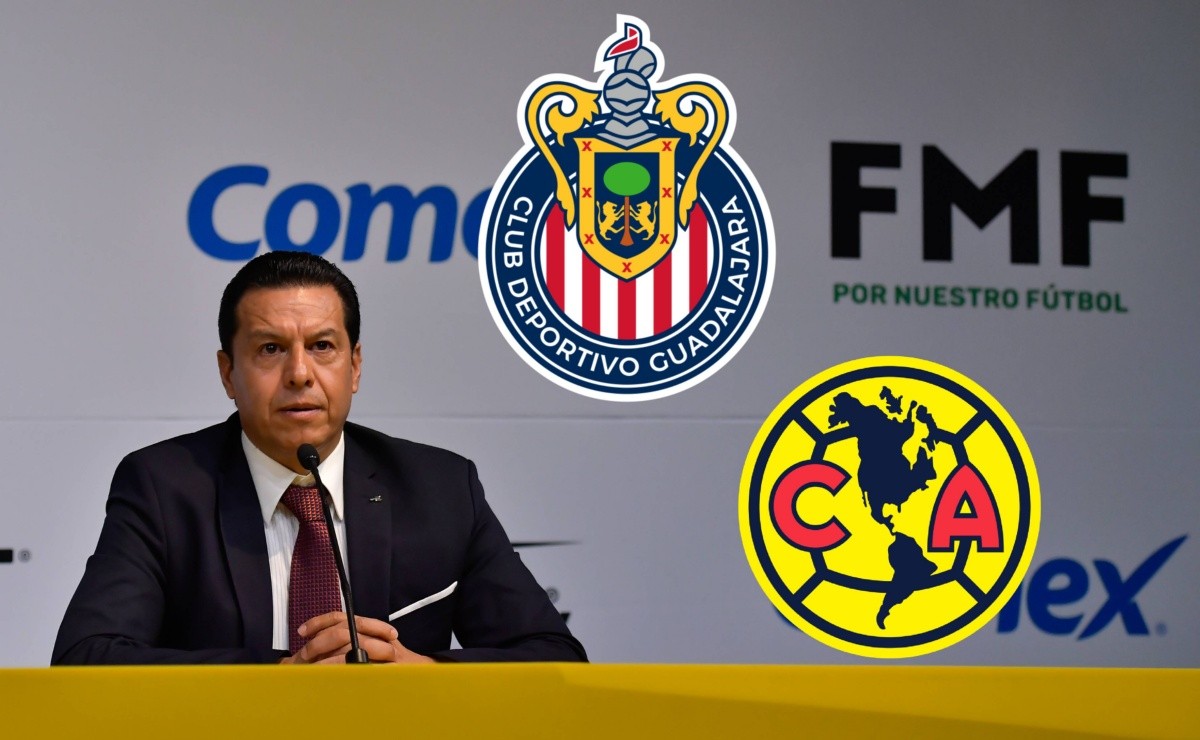 Is the controversy over? Arbitration Commission reviewed the play of the unscored goal against Chivas in Clásico

Armando Archundia explained the reason why Sergio Flores’ goal against America was not validated.

The controversy that arose last Saturday in the National Classic between Chivas and America about the possible goal that was not scored to the Flock continues to give something to talk about, so the president of the Referees Commission, Armando Archundia, had to put an end to the discussions.

During the weekend match between the rojiblancos and azulcremas on the field of the Azteca Stadium, a move was raised that generated controversy when, in a corner kick in favor of the Flock, Sergio Flores finished off with a header towards the goal, where Memo Ochoa threw himself to remove the danger from his door, although in some shots it seems that the round entered the goal and in others it seems that it did not.

That is why the highest representative of the referees in Mexican soccer appeared before the media to answer their questions, where he revealed the reason why it is considered a correct decision by Adonai Escobedo and the VAR not validating the target against Guadalajara.

“In the controversy of a goal or not for Chivas in the classic, there is no forceful decision for the VAR. So the decision is correct,” Archundia stated bluntly at a press conference that took place at the Mexican Soccer Federation.

He asked for respect for the work of whistlers

“We have an opening with clubs and technical bodieswe try to be close and listen to them as well to try to improve in all aspects. They know that within the framework of respect we are institutional and we will analyze each play that expresses everything for the benefit of Mexican soccer”, this after the economic sanction imposed on Ricardo Cadena for classifying Escobedo’s work as “terrible”.