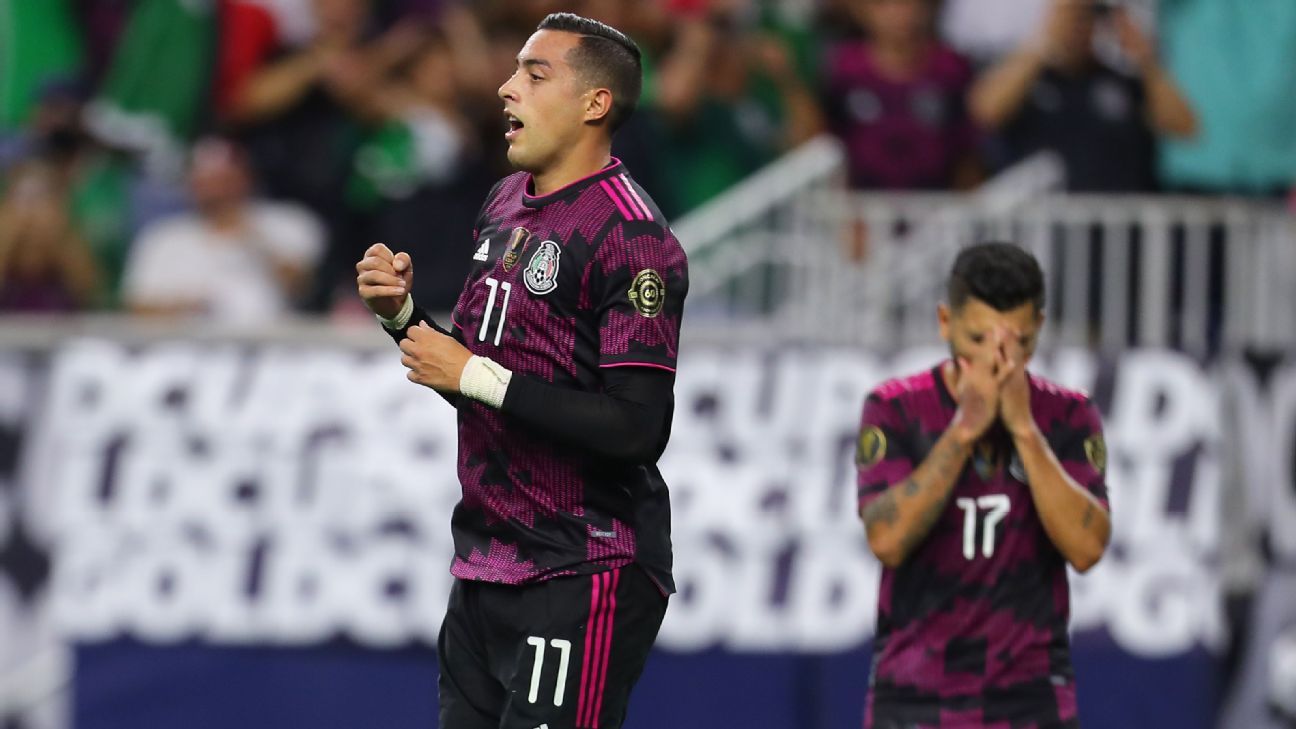 Both attackers are recovering from their injuries and their participation in the next World Cup tournament will depend on their progress.

The last ticket in the lead of the Mexican National Team will be defined between Raúl Jiménez and Rogelio Funes Mori, both injured players and working against the clock to be part of the squad that will participate in the next World Cup Qatar 2022, revealed sources to ESPN.

The journalist from ESPN, Mauricio Ymaypointed out that coach Gerardo Martino will wait until the last moment to see the evolution of both players and the element that is in the best physical condition will be the one that goes to the World Cup.

“Both Rogelio, beyond where he was born, and Raul Jimenez, regardless of where they were born, the one that evolves best from their respective injuries by the time they have to give the list is the one that will go to the World Cup”; he said he.

Ymay pointed out that “Gerardo Martino will wait until the last minute to make the decision.”

In the same tenor, he pointed out that Martino will not give preference to any favoritism for Funes MoriThis despite the fact that the Argentine naturalized Mexican to participate with the national team. “If he is physically not there, it will be difficult for him to be in the world Cup”.

In the same way, he mentioned that the national team took Raúl Jiménez to studies to evaluate the pubalgia suffered by the striker of the wolverhampton and pointed out that they found the same result as the tests carried out with his club.

“Raul Jimenez He was taken to the hospital to carry out one more study and to know the injury in depth and nothing different has come out of the test carried out in England and he has that pubitis that has to be treated for weeks more and the news is not bad, “he commented.

So far the Mexican team has four forwards. Jiménez and Funes Mori were joined by the names of Santiago Giménez and Henry Martín, who have had a good 2022 and are top scorers for their respective teams.

Previous Ary Tenorio and her hot look for the Dua Lipa concert
Next Again, gunshots in Xalapa; Subject attempted to escape by jumping off the building and fractured