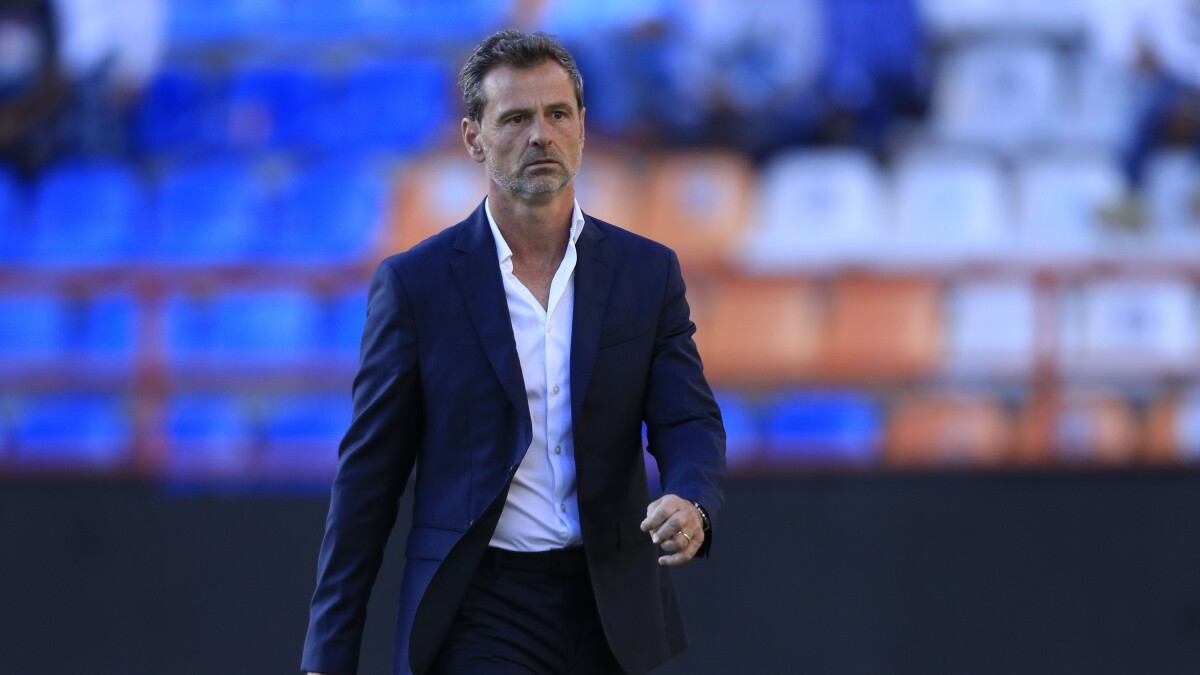 Diego Coca says goodbye like Technical director of Atlas After winning the bi-championship of the MX League in the opening 2021 and the Closure 2022.

The Atlas strategist confirmed that it was a personal decision after two years with the club.

“Knowing from the mental that we put our heart and soul into it and it needs a change, we have to step aside so that this continues to grow.”

The strategist came to the team for the Apertura 2020 tournament and said goodbye after failing to enter the Liguilla and the Repechage and placed second to last in the general table of the Apertura 2022.

Cocca confirmed that his departure is not due to interest in another project or team and not for reasons of fatigue with the club.

“I am not interested in another project, it is not because of fatigue but because we are convinced that it is better to renew the football project, it is part of life, nothing is forever, we feel proud, it seems a good time to close it in this way” , he mentioned.

Diego Cocca will be in the next game and the last of the regular phase against Necaxa at the Jalisco Stadium on October 1 to say goodbye to the fans of the red and black team.

In addition, he acknowledged that he is satisfied with the work done within the club and is happy with the team and coaching staff.

“I stay with the future of the Atlas, which is what interests me the most, when I came the first thing I wanted was to change that inertia, it all started when it was a call from Alejandro who told me that someone was needed to handle this ship because it does not sail “.

JOSÉ RIESTRA DOES NOT DENY A RETURN IN THE FUTURE

José Riestra, president of Atlas, clarified that he has great communication with the coach and that his response to the club was very important to them.

“What there is is a great communication, a great bridge to build, we all think the same, if two years ago we considered what the situation would be and we put it on the table but more than this, here the process is more important, these It’s the consequences.”

In addition, he did not reject the idea of ​​​​seeing him back with the red and black team in the future.

“Yes, I see Cocca back, I don’t know if as DT or when he leaves this he wants to be a sports director, president or whatever or a great fan, it is what must be rescued. It is not the first time that we meet again on the road , separate and meet again, I am sure that we will meet again because of his great human warmth and because surely one day he will knock on the door and say ‘I want to retire there’, of course the doors will always be open”.

Previous What vitamins should I take to prevent hair loss?
Next What they think is true!: These are the zodiac signs with the greatest mental power