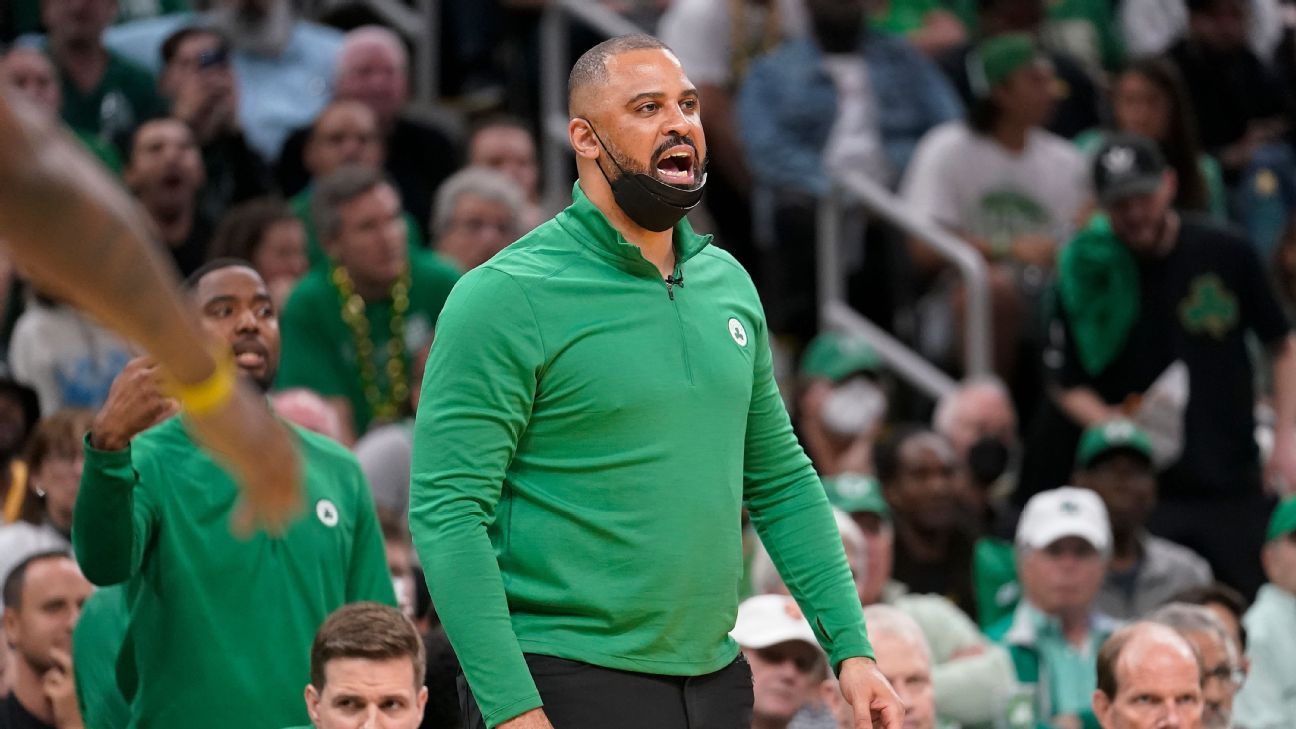 Boston Celtics reported this Thursday that they suspended the coach Ime Udoka for the 2022-2023 NBA season for “violating the internal rules” of the franchise.

“The Boston Celtics announced that the team has suspended coach Ime Udoka for the 2022-2023 season for violating team rules. A decision on his future will be made at a later date. The suspension is effective immediately,” said the statement published by the Boston Celtics. franchise.

Udoka, who led the Celtics to the NBA Finals last year in his first experience as a coach in the league, will not be able to coach next season, which is scheduled to start on October 19.

The official statement on the coach’s suspension comes after the news in the United States was advanced that Udoka had maintained a consensual relationship with a female member of the team.

The NBA season is underway, and you can catch all the action across the ESPN family of channels, including ESPN Deportes and ESPN3.

Born in Portland in 1977, Udoka competed in Gran Canaria and Murcia in his playing career and, in his coaching career, he worked for the San Antonio Spurs, Philadelphia 76ers and Brooklyn Nets as an assistant coach.

The Celtics did not release the name of Udoka’s replacement, although it may be Joe Mazzulla, 34, who has been an assistant head coach for the past three years.

Previous Salud Sonora attends to more than 230 inmates of Cereso 1 after fire | Sonoran News
Next What is known about LadyCoralina, whose boyfriend canceled her wedding after her bachelorette party in Playa del Carmen? 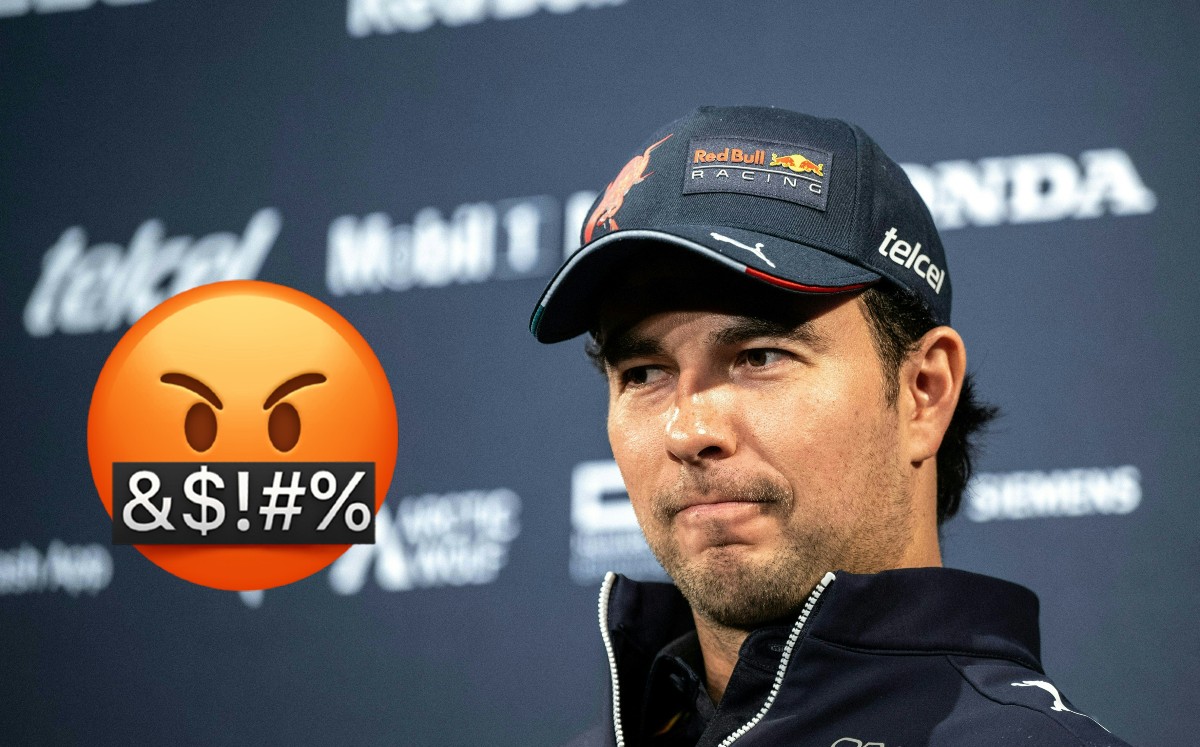