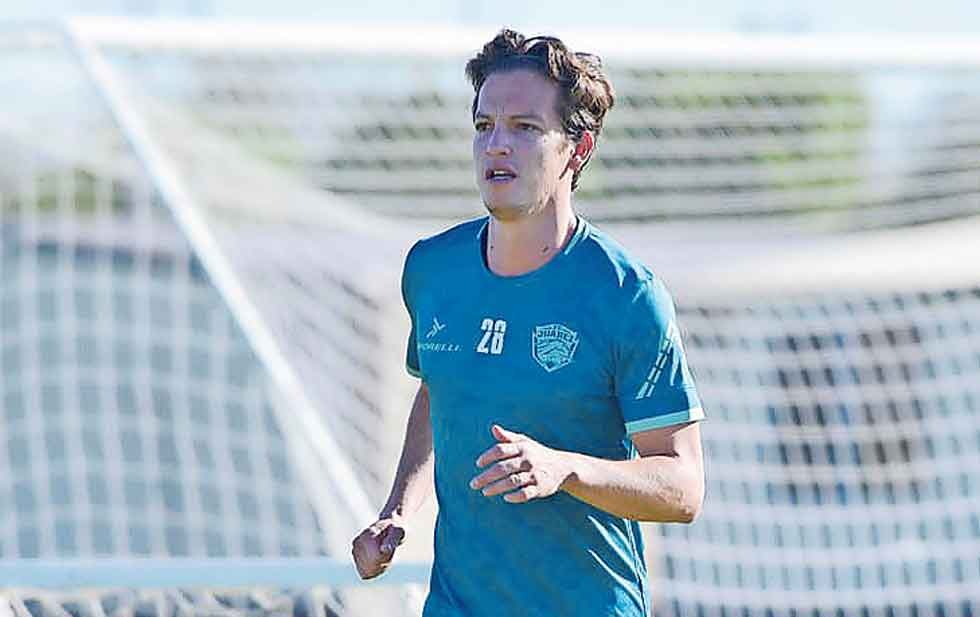 Tonight two games are played with four teams involved in the fight to get into the playoffs, as well as the Braves. Necaxa hosts Mazatlan in the only match of Day 16 – which is the one that corresponds to this weekend – while Puebla will host the Pumas in a game pending on date seven.

Puebla has 19 points and if they win today it will be impossible for the Braves to catch up, in addition to the fact that the Pueblans will play one more game. The Pumas need to win today and next week beat FC Juárez to add 20 points and aspire to sneak into the playoffs.

Necaxa adds 18 units and the best thing that can happen today for the Juarense team is that the Rayos tie with Mazatlan, because if they win they will reach 21 units and they would also be unattainable, regardless of what will happen to the Aguascalientes team on the last date.

The Mazatlán Cañoneros are in 14th place with the same units as the Braves, 16, so they need to win to reach 19, something that could complicate things for Juarenses, since the Sinaloa team would have one more game to play.

This weekend the Bravos de Juárez have no activity, because like most of the teams they brought their Day 16 match forward and played it at the beginning of August, but the eleventh team from Juarez maintains its training sessions in which five players have had to work separately, hoping to recover for the following weekend and be available to the coaching staff for the game against the Pumas, scheduled for Friday, September 30.

This Thursday the team from Juarez trained in the morning at the facilities of the Bravos Complex. According to the club’s press area, the players carried out metabolic work, explosiveness, a duel with reconversion in three goals and tactical work on offense; elements of the U-20 squad participated in this last exercise.

On Wednesday, there was also metabolic and anaerobic physical work, as well as a hip activation circuit, driving and passing, and definition work.

That day Alberto Acosta, Adrián Mora, Matías García and Diego Rolan did physical work separately and the team had the presence of Alejandra de la Vega, president of the FC Juárez Owners Council.

Previous Verónica Castro recalled when Julio Iglesias improperly touched her on stage
Next Octavio Ocaña: father reveals details about the expert opinion of his death