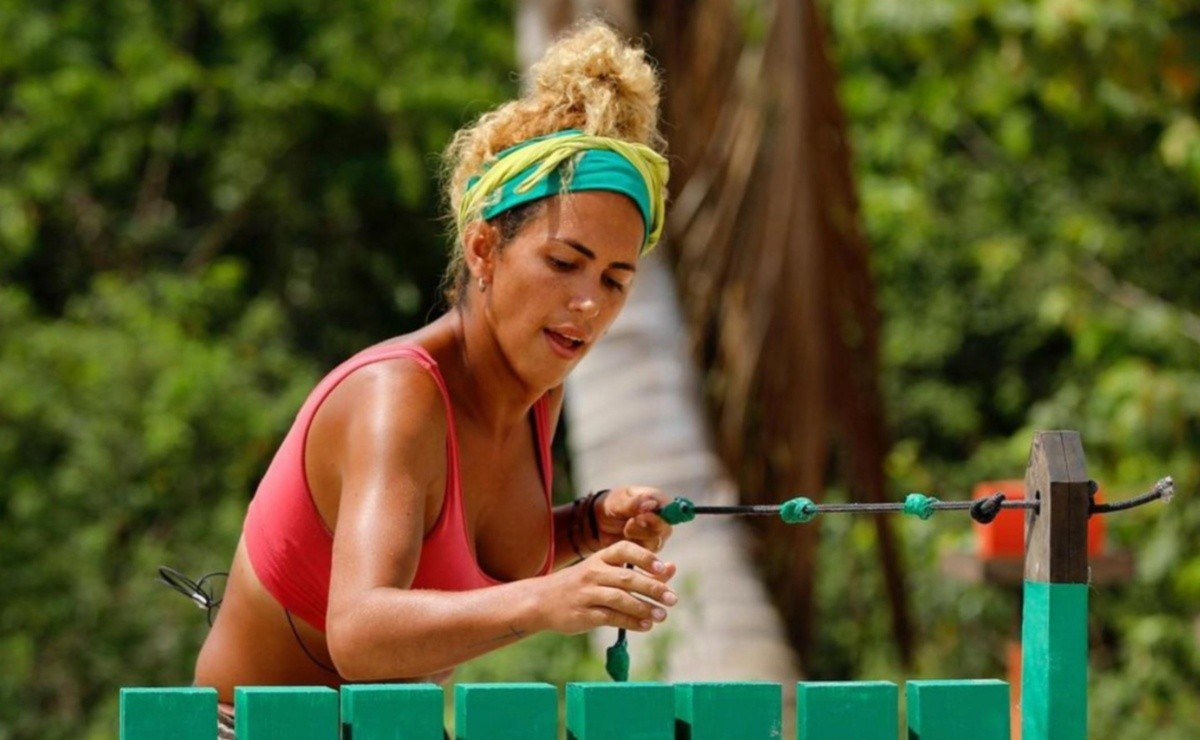 BOYCOTT NAHOMI! They want to prevent me from being the WINNER

Find out why a boycott has arisen against the finalist Nahomi and why they want to prevent her from being the winner of Survivor Mexico 2022.

The outcome of the survival reality show is getting closer and closer there are only a few competitors left in the raceit was thought that the last chapter would be this saturday september 24but after Hurricane Fiona that hit the beaches of the Dominican Republic, Everything indicates that it will be held on September 30. since days it was confirmed that the first finalist is Nahomi, but it seems that not everyone liked the news and has arisen a boycott against her that seeks to prevent her from becoming the winner of Survivor Mexico 2022.

The plots within Survivor Mexico 2022 have become great strategies of the competitors, let’s remember the one they organized to take out Jacky Ramirez either Yusef’s recent expulsion, who had to leave the program without having the opportunity to defend their place in one last challenge. But it seems that the boycott against Nahomi goes further, since it is being organized outside of the reality show.

Let us remember that the winner of Survivor Mexico 2022 will be chosen by public voteso that the boycott against Nahomi seeks to prevent viewers from giving her their vote.

It all came about after Cathe’s departurewhich caused in social networks that many will point to the model and makeup artist for having betrayed her and blame her for her expulsion; since before Tribal Council, Nahomi talked to the women to unite in an alliance and that one of them would reach the final, but it was she herself who broke the pact they had made and voted for Cathe.

Cathe, Santi, Christian and Yusef made a live broadcast, where they talked about Nahomi’s betrayal and manipulationwhich has made
her followers on social networks respond by asking that no one vote for her in the Final of Survivor Mexico 2022. 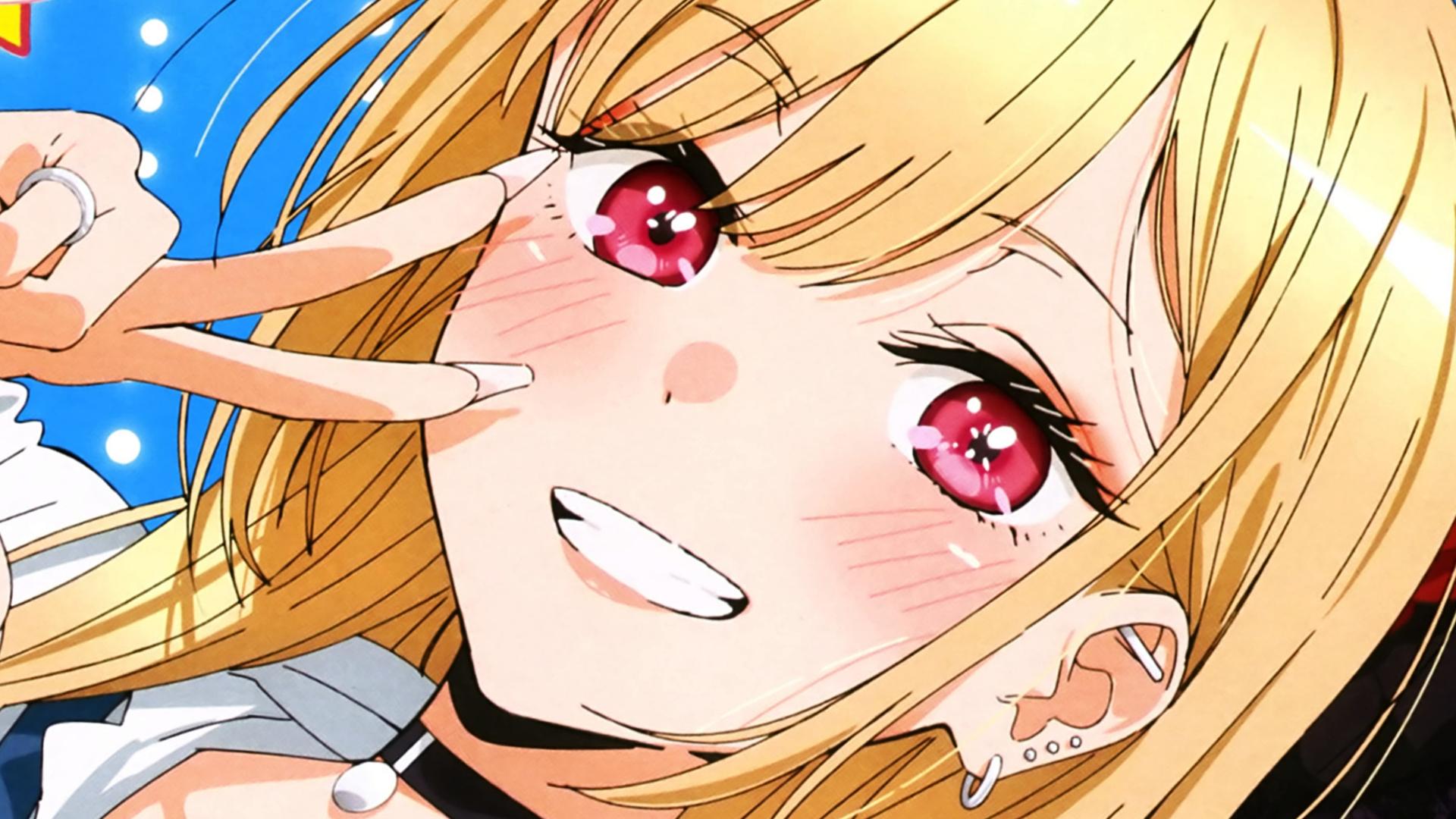