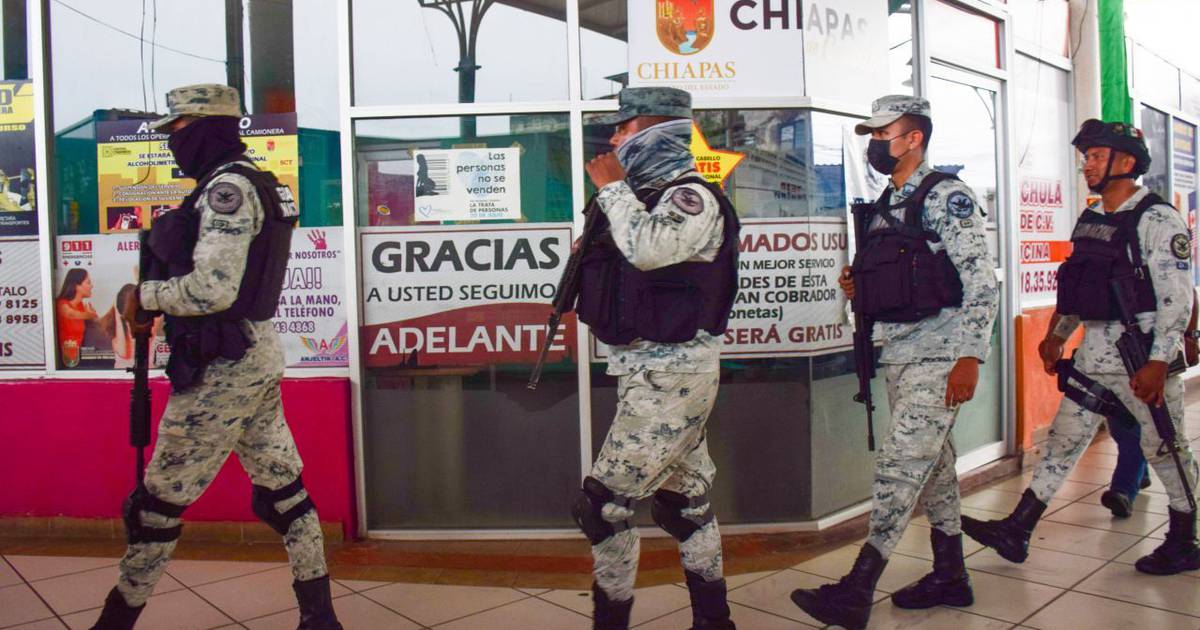 President Andrés Manuel López Obrador proposed this Friday the questions that would be part of the popular consultation on the National Guard.

The president seeks to know the opinion of the population on the reform that granted operational and administrative control of the police force to the Secretary of National Defense (Sedena), as well as the initiative that is currently being discussed in the Senate on the permanence of the Army. in public security tasks until 2028.

López Obrador is in favor of voting on the PRI proposal in the Senate even when a qualified majority is not available. Although he is rejected, he intends to re-introduce her the next session and in the meantime promote debate in the country.

“I can’t decide,” he said about Morena’s strategy to lengthen the vote, “but I would like it to be spread throughout the country and that let’s not decide cupularlythat it be the people, and that all the doubts that exist, be clarified, that they argue in favor, argue against and then see how we collect the feelings of the people, “he said.

What will the consultation on the National Guard be like?

The president specified that the consultation could be carried out through the Undersecretary of the Interior, although it is not binding, and not through the National Electoral Institute (INE), as in the case of the vote for the revocation of the mandate.

“It won’t cost uswe are all going to participate and that we can vote in boxes and electronically and that two, three surveys can also be applied at the time and collect everyone’s opinion, “he explained.

Regarding the date of the consultation, he said that it would be promoted throughout the year and It would be organized until the beginning of 2023.

He also underlined that this process will not prevent the issue of the army from being analyzed in Congress and put to the vote in 10 or 15 days.

What are the questions for the National Guard consultation?

These are the questions proposed by López Obrador for the consultation: