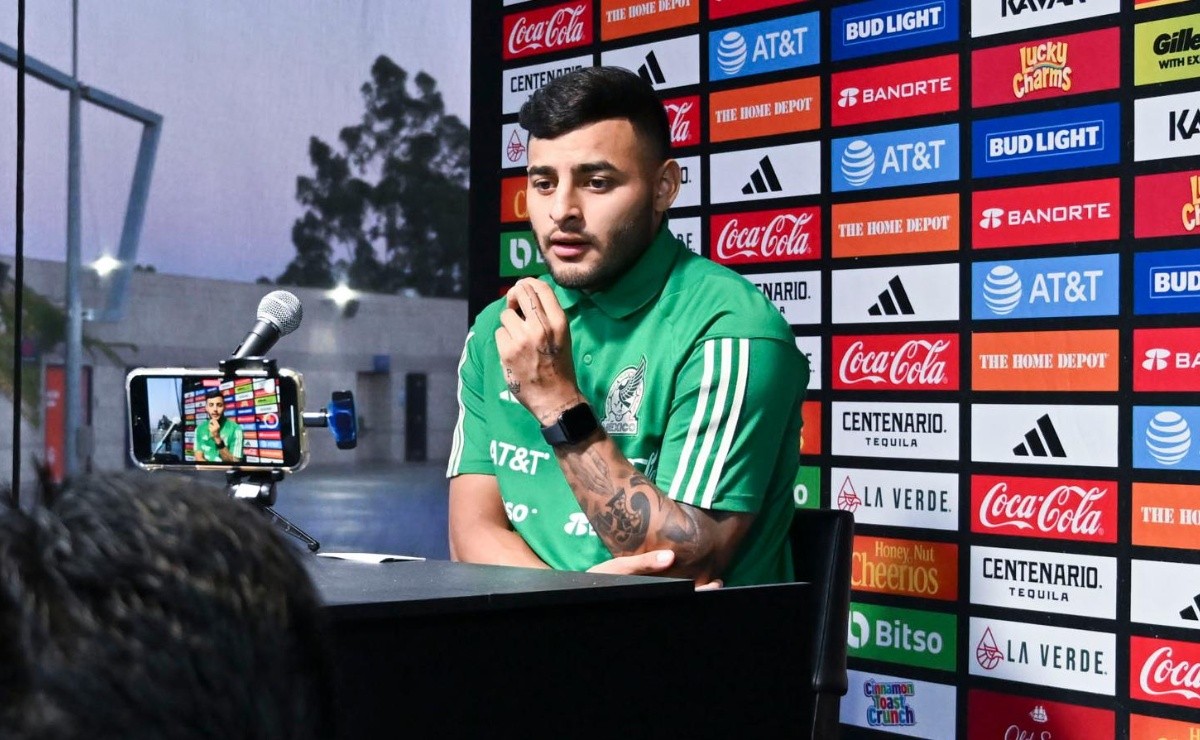 Alexis Vega earns ridicule from Argentina for his predictions for Qatar

The Tricolor attacker predicts a good result against the Albiceleste the fans did not like at all, who launched themselves against him.

The Mexican National Team will enter the scene at the Qatar World Cup against Poland on November 20 and their second match will be against the Argentine National Team on the 26th at 2:00 p.m. Central Mexico time in a match for Group C that has been one of the most anticipated by the fans and Alexis Vega, Chivas de Guadalajara player predicted a good result against Lionel Messi’s team.

And this was precisely what generated the laughter and mockery of the fans of La Albiceleste, who consider that the forecasts of the attacker of the Sacred Flock are out of reality, if you take into account that the squad led by Lionel Scaloni has 33 matches undefeated, holds the title of the Copa América 2021 and they have Lionel Messi, for many, the best player in the world above Cristiano Ronaldo.

In recent days, Vega had the audacity to say that the Tri could rescue at least a tie against the pamperos or they can even win by the slightest difference: “I feel that if there is no draw, against Argentina we will win 1-0”, commented in an interview with the famous YouTuber Escorpión Dorado, where he also touched on several topics about his time at Chivas.

The situation that generated laughter among Argentine fans is that while their team is performing well at a collective and individual level, Mexico has not had the best 2022 with coach Gerardo Martino, who has been the prey of multiple criticisms for his style of play and his elements of confidence, leaving aside the scorer Javier Hernández, with whom there were irremediable problems for a couple of years.

The Tricolor qualified with some setbacks for the Qatar World Cup and in the two games to play a Concacaf title against the United States fell short in their aspirations, as they fell in the Final of the Gold Cup and the Nations League, for this reason it seems very difficult for the Aztec team to match Argentina.

These were some comments on Bolavip’s social networks

“How nice, I love that they talk! Our quiet ones, who talk on the pitch”

“Forgive him, he doesn’t know what he’s saying or what his team is playing”

“I love that they talk”

“What is an Alexis Vega?”

“Argentina is going to speak on the pitch”

“I see them and poor Mexicans” 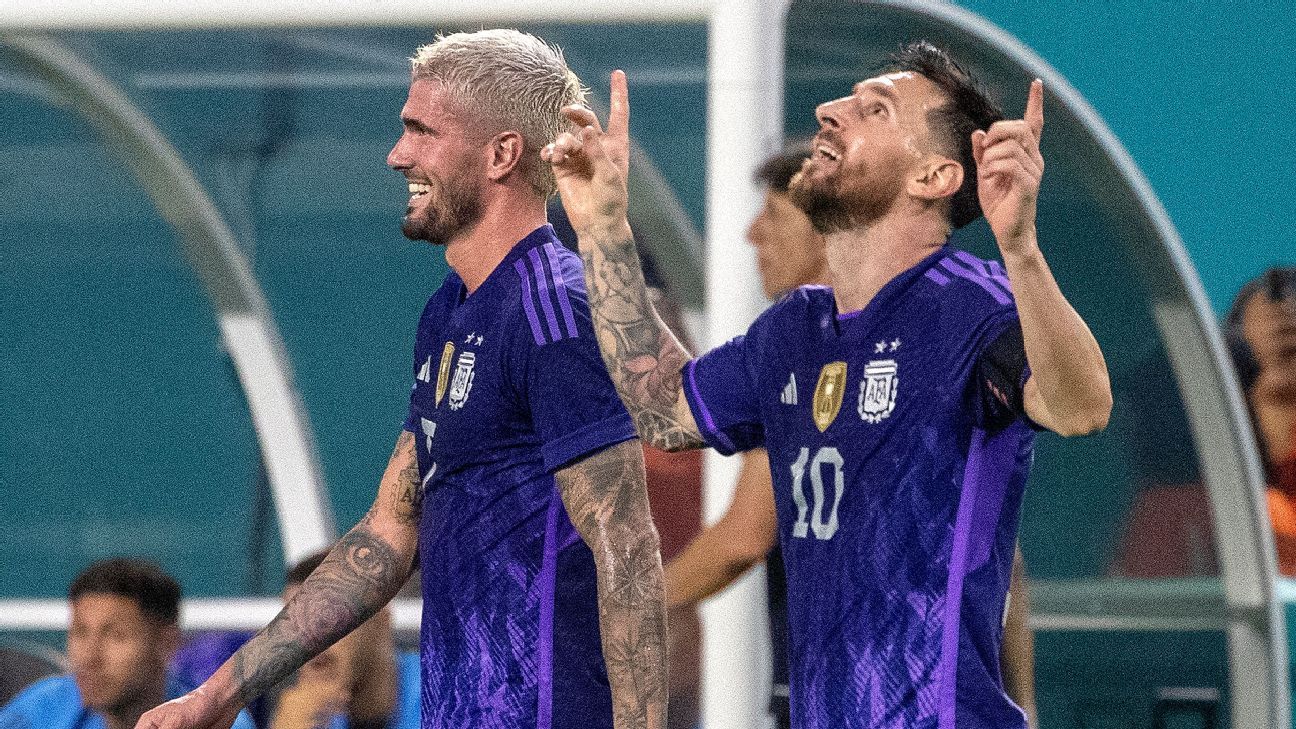 Everything turned out good this Friday for Leo Messi and the Argentine National Team. Under …