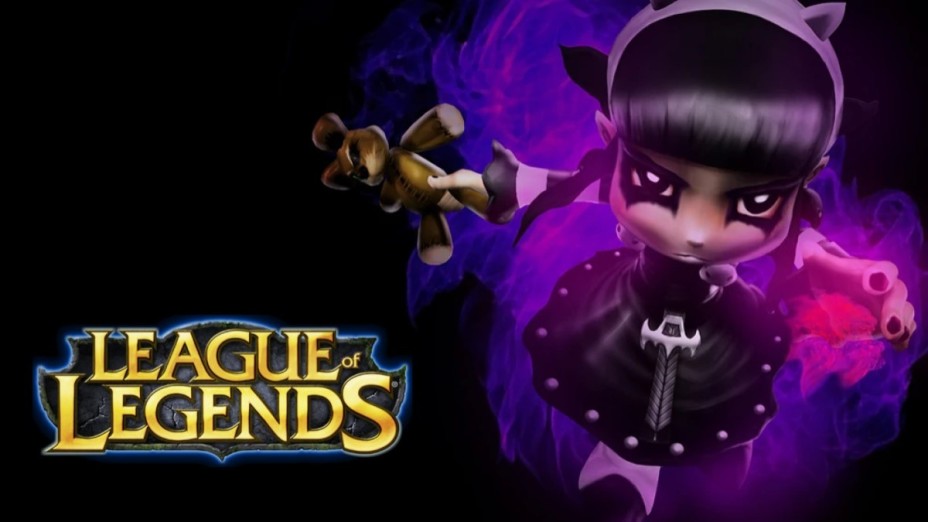 The physical edition of League of Legends has become a museum piece. Although it was not a particularly expensive video game, you had to be a fan to decide on it. spend money to buy the CD-ROM version with a few cosmetic content instead of just downloading it completely legally and playing for free. Having been born in a time when we were still surfing the internet with wooden legs, an eye patch and a bad face; It is not surprising that there are so few copies left in the world and they are able to arouse such interest in the community.

The truth is that the players’ curiosity about the physical version of League of Legends is justified, and more so when we come across stories like the one shared by a member of the community. A fan of the Riot Games game for years who has a physical copy, he tried to do the most basic thing that can be done when you have a CD-ROM and a computer capable of reading them. Of course, we mean putting the disk in the PC, try to install the video game and stay to see what the hell happens next.

For much of the installation process, everything ran smoothly. After all, there was no reason for exceptional failures. The drive worked fine and all the data from the first game client is on it. At the end of the installation and opening the program is when the errors come. Although technically it should be possible to upgrade from the first version to the current one, the link this League of Legends inserted on the CD tries to connect to seems to be down for a long timegenerating an unsolvable error.

This can also be caused by a system called Master that has nothing to do with Yi. It was a peer-to-peer connection tool. This is the same technology used, for example, by programs capable of managing Torrent. Due to this circumstance, there are not a few players who believe that the problem why it is not possible to install a working version of League of Legends from the original disc is that this technology no longer exists in the current versions of the client. This way, there would be no server to perform updates from. However, many players had completely forgotten about it.

At least what the proud owner of an original and physical copy of League of Legends could do was dig into the game files. Champion arts, models, and ability icons were truly bizarre at the time the title was released, and they’re no match for today’s standard. However, and although seeing everything first hand is more exciting, the launch version of the video game and its contents are in the public domain on the internet and we do not need to access the original CD-ROM to discover everything that was included.

The trip is a first pass to the circus of horrors that sometimes makes it almost impossible to understand how League of Legends succeeded. Just look, for example, how was the Gothic Annie skin in its initial version (which we use as header photo). The same thing happened with the icons of abilities or the own models of the champions. Some of them barely had a couple of dozen animations and things didn’t get better until a few years had passed after the release of the title. Just take a look at what the beta was like to get the idea.

Reprogramming champions and their skills to create funny videos has become one of the favorite hobbies of a Riot Games employee. Something that his co-workers wanted to honor in one of the next skins that will arrive at League of Legends. 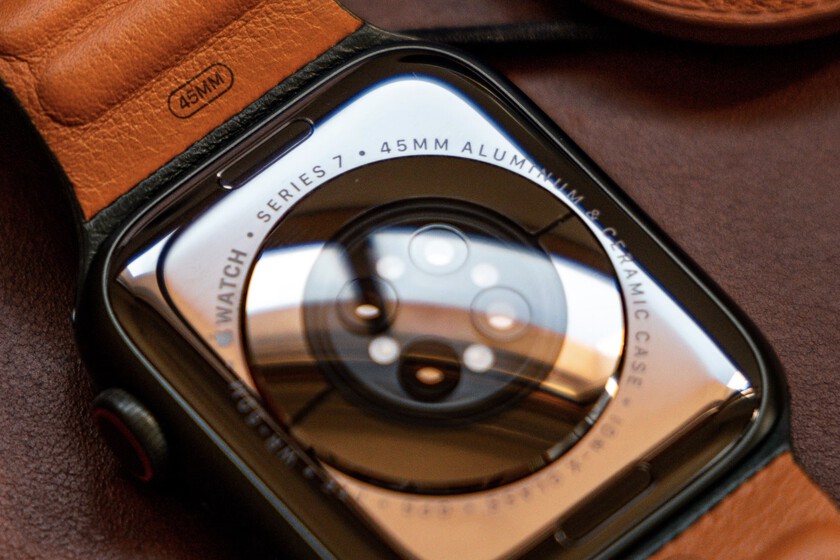 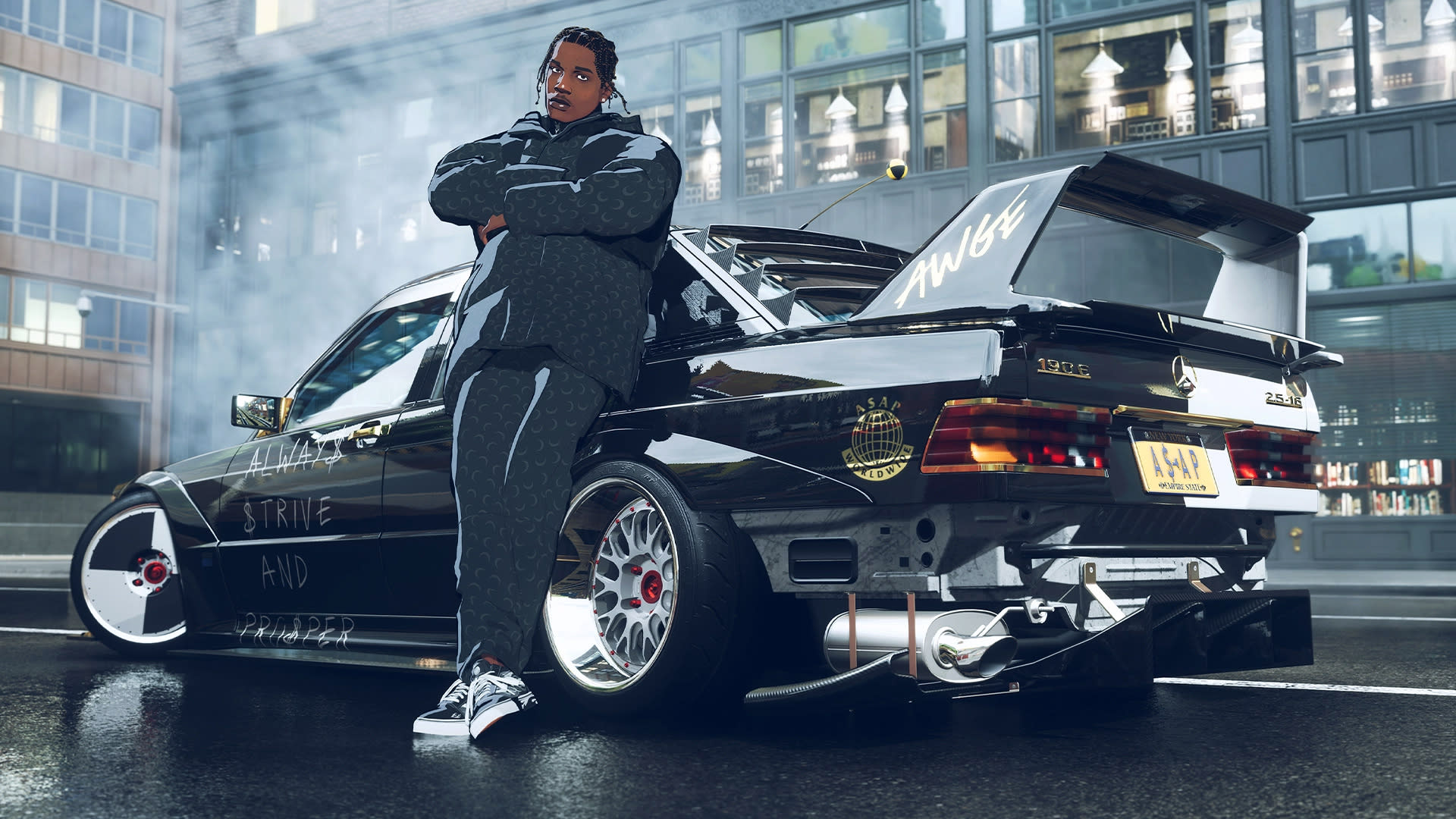