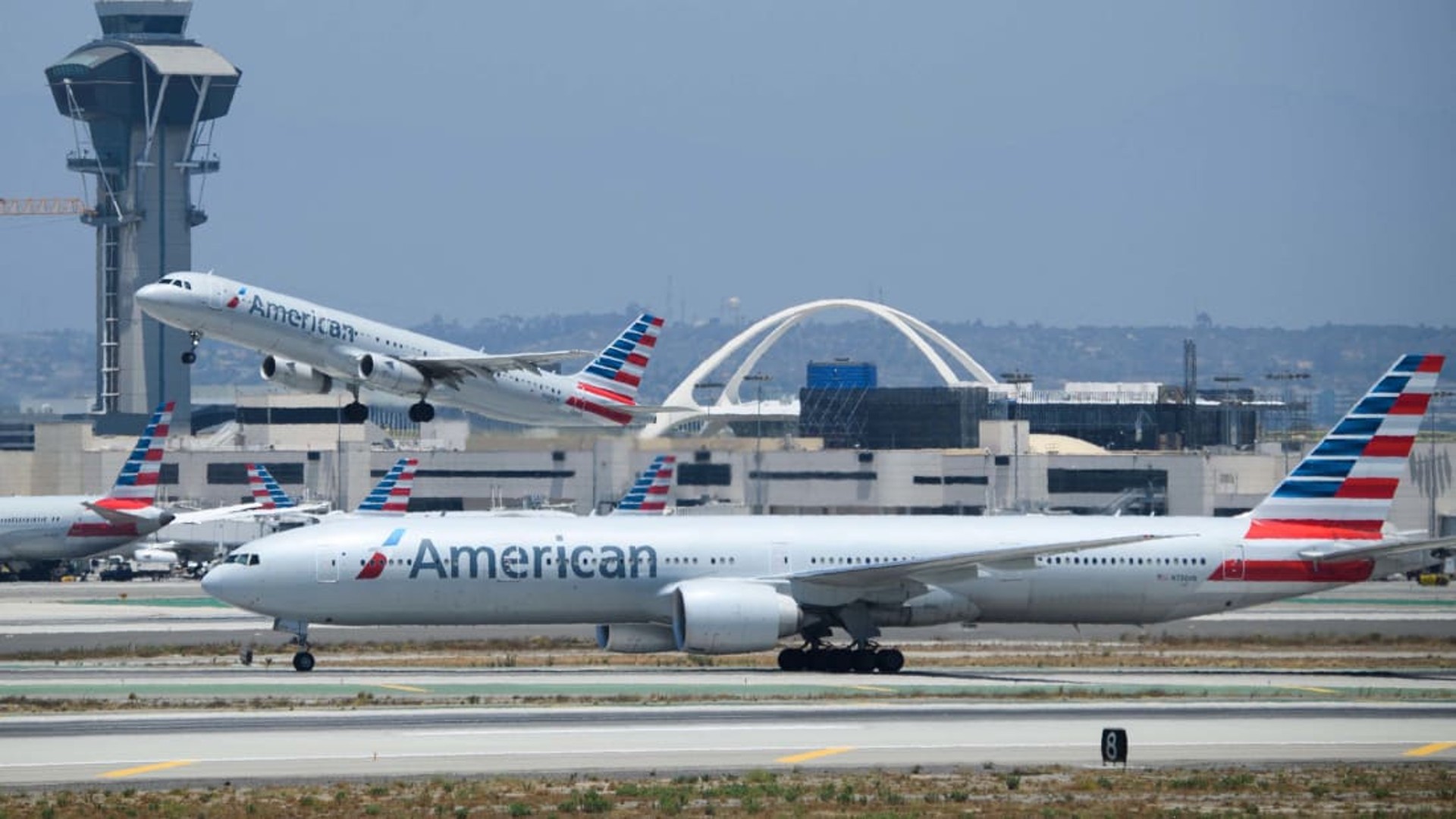 (CNN) — An American Airlines flight attendant was physically assaulted by a passenger on Wednesday, according to airline officials.

The incident occurred on American Airlines Flight 377 from San José del Cabo, Mexico, to Los Angeles International Airport. Police waited for the flight at the gate and removed the individual, according to a statement from American Airlines.

A video posted on social media shows a man approaching a flight attendant at the front of the plane and proceeding to punch him to the audible surprise of passengers who witnessed the incident.

“American Airlines does not tolerate acts of violence against our team members,” the airline’s statement said. “The person involved in this incident will never be able to travel with us again, and we will work closely with law enforcement in the investigation,” he added.

A passenger on that flight was arrested, confirmed Ciaran McEvoy, public information officer for the US Attorney’s Office for the Central District of California. McEvoy added that her office is in communication with the FBI. No other information was provided.

“We thank our crew for their swift action and professionalism in ensuring the safety of their teammates and customers on board,” the American Airlines statement read. “Our thoughts are with our injured flight attendant and we are making sure that he and his crewmates have the support they need at this time.”

Measures to deal with violent passengers

In January 2021, the Federal Aviation Administration (FAA) announced a “zero tolerance” policy for unruly passenger behavior, which skips warnings or guidance and goes straight to penalties, which can include heavy fines and prison terms.

A New York City woman was recently sentenced to four months in jail for interfering with flight crew members during an incident that occurred aboard an American Airlines flight in February 2021.

The FAA has proposed $5 million in fines against unruly passengers in 2021.