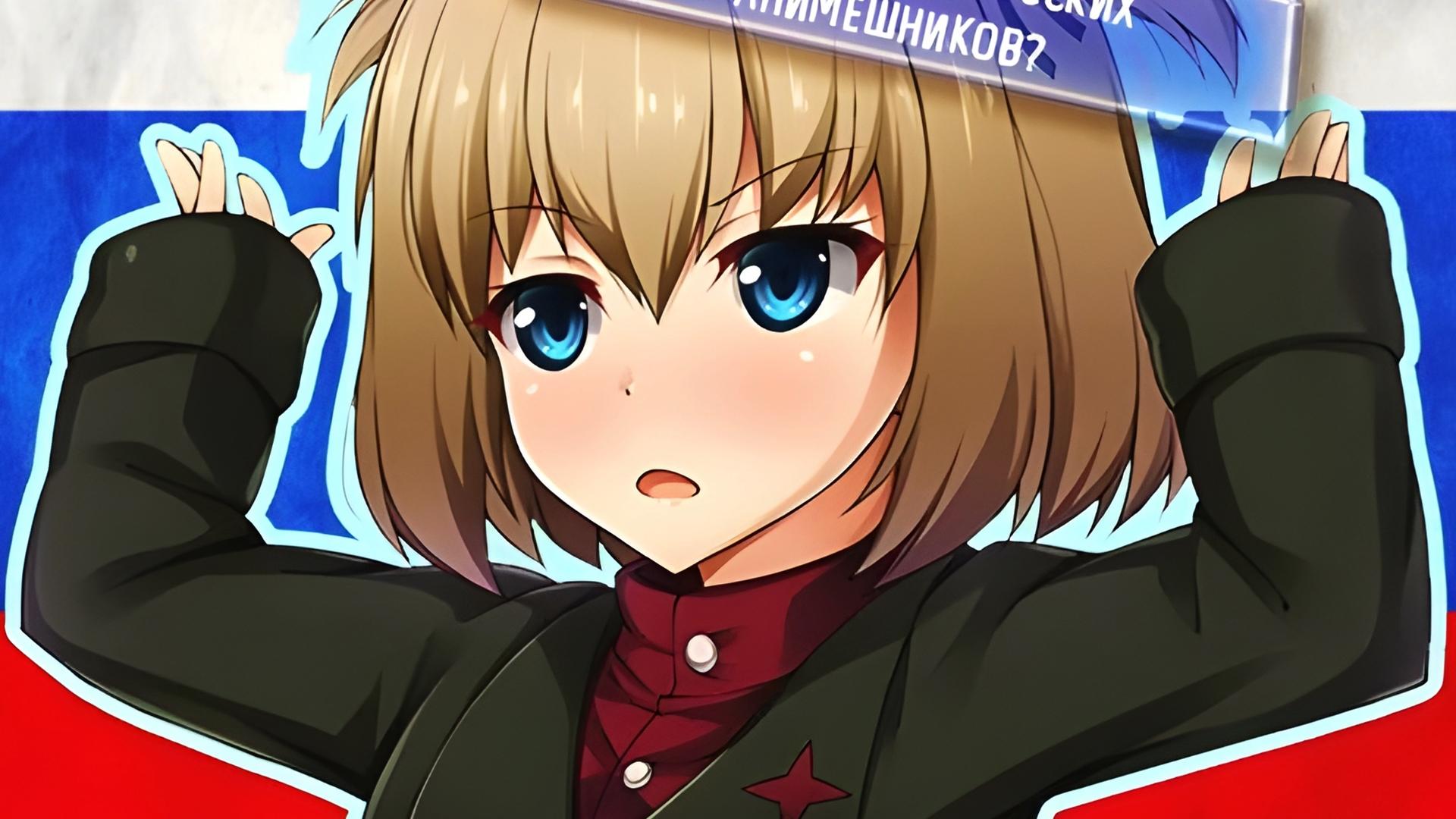 A community of otaku expresses its support for Russia — Kudasai

«An anime community has announced its support for the special operation and the armed forces of the Russian Federation and has pledged to give part of the profits from its events to the Russian military, and everyone who defends Donbass is guaranteed free entry to for life. The step is somewhat unexpected given her interest in Japanese cartoons, however, a writer of a new anime movement says that it is time for a change and about what this will be, Anastasia Ivanovna finds out for us», thus begins a report that recently became a trend on social networks, since an anime community has openly announced its support for the Russian Army during the current war.

«Now I’ll tell you everything in detail, but at least the geeks have shown that they can establish themselves for people who are not used to their subculture. (…) The ORDE communitytranslated as Obshestvo (Society) of Russian Dobrih (Good) Animeshnikov (Geeks), for a few days his followers have drastically increased, all because of his posts with the characteristic letter “Z”, symbol of the special operation that now cannot be confused with anything, and this support is not only with words, but the geeks are also writing lists on how to specifically help the army on the front lines», explains the presenter.

Some might think that the subtitling and translation are not accurate, but the statement in question was made on the social network V.K. and it really exists, and wrote the following: 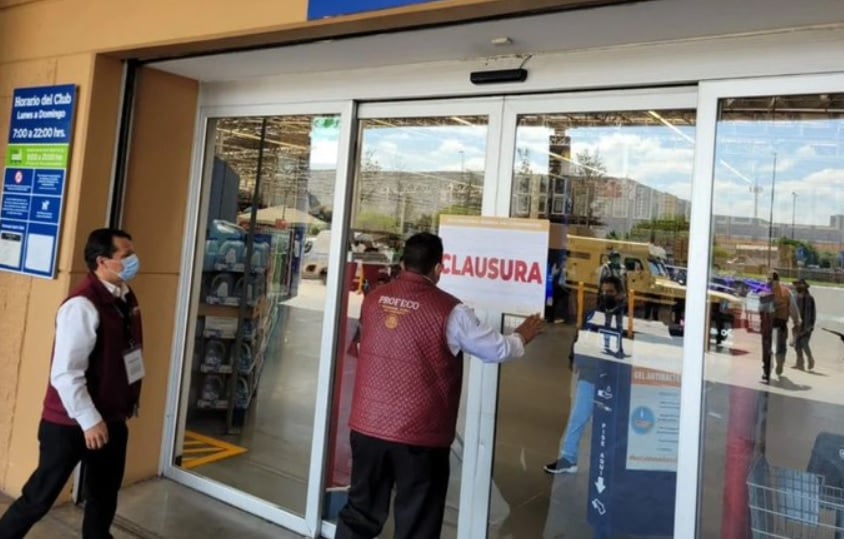 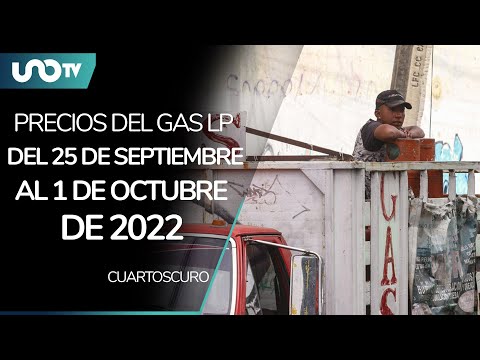 The head of government, Claudia Sheinbaum, ensured that the governments emanating from the Fourth Transformation …