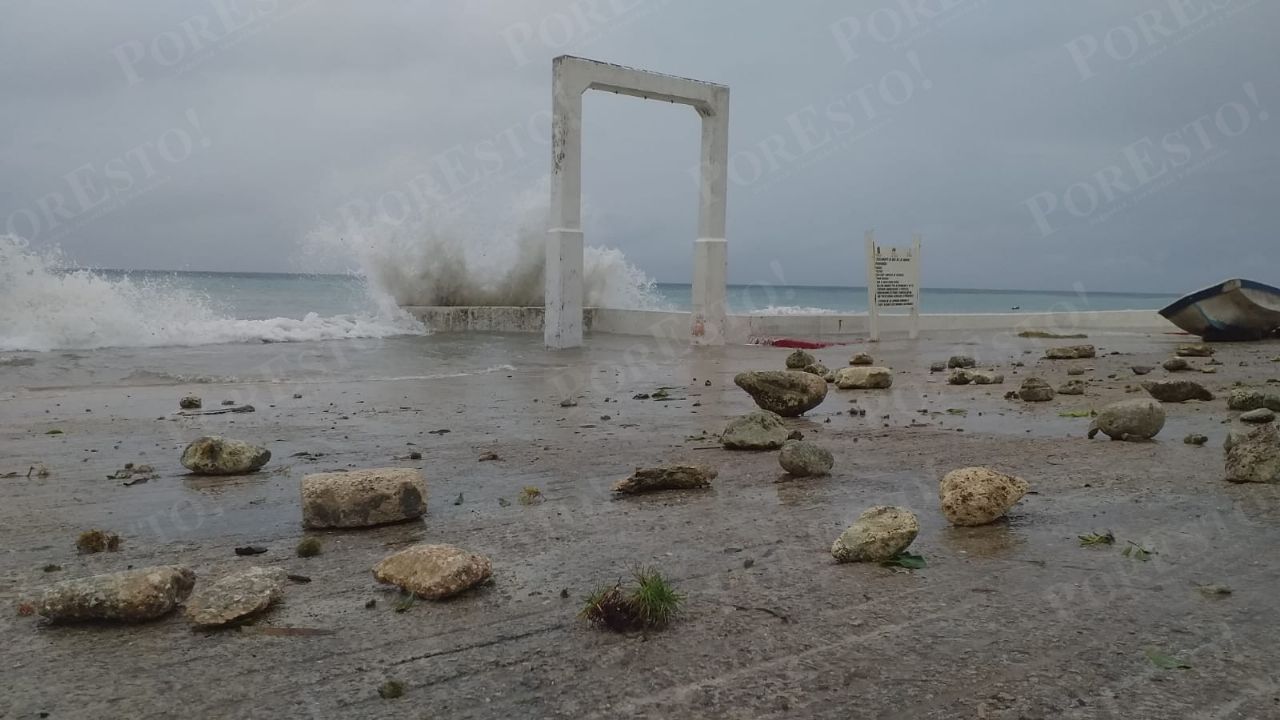 Tropical disturbance in the Atlantic would be outlined to Quintana Roo; follow her live

The tropical disturbance which is located east of the Windward Islandsin the Atlantic Ocean, could evolve in the next few hours, as it registered a higher probability this Wednesday, this according to data from the United States National Hurricane Center (NHC).

The latest report from the North American agency, the rains and electrical storms showed to be more organized this Wednesday, in addition to being associated with a low pressure zoneand that they report that it moves at a speed of between 24.14 to 32.18 kilometers per hour (km/h) maintaining its route towards the West to West-Northwest.

Likewise, the NHC predicted that this meteorological phenomenon could become a Tropical depression in a couple of days; he also informed that today he will cross the Windward Islands, to reach the Caribbean Sea Center before the weekend, and that there will be rains in the northeast of Venezuela, Colombia and the ABC Islands of the Lesser Antilles in its wake.

The United States National Hurricane Center predicted that, if it followed its route, it could affect the Yucatan Peninsula, Quintana Roo being the first State in which it causes rains and strong winds, according to the predictions of the movement of the possible cyclone; It is currently located 3,265 kilometers east-southeast of the coasts of Quintana Roo.

Follow the evolution of tropical disturbance in the Atlantic here:

Follow us on Google News and receive the best information.