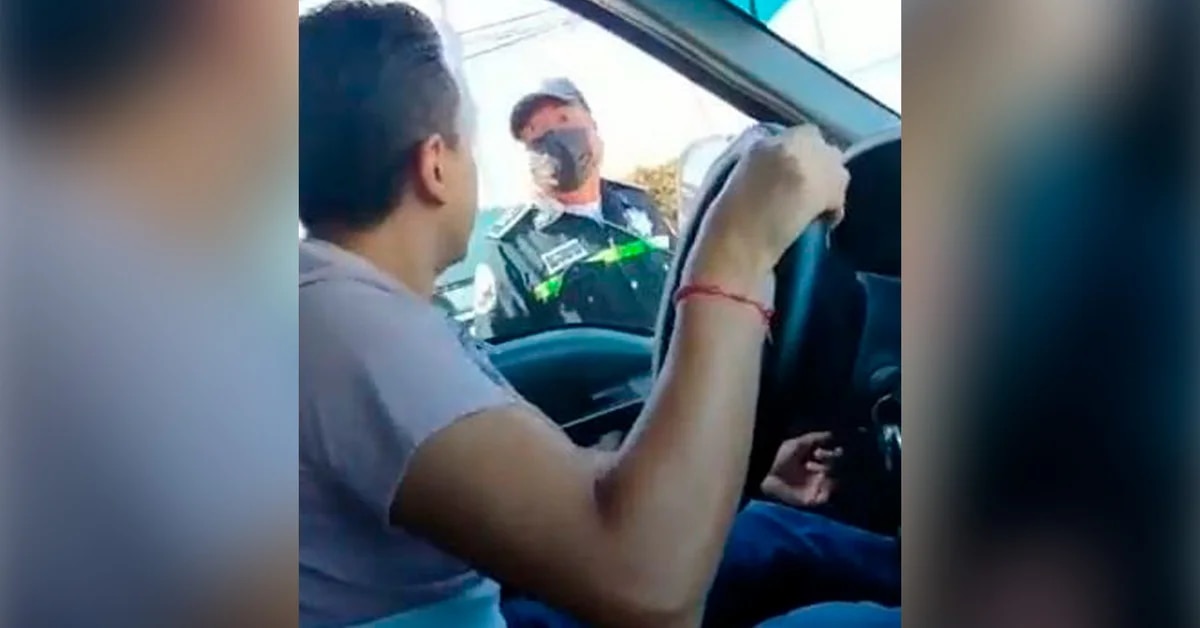 “I’m going to send you up”: this is how Izcalli police intimidated a motorist 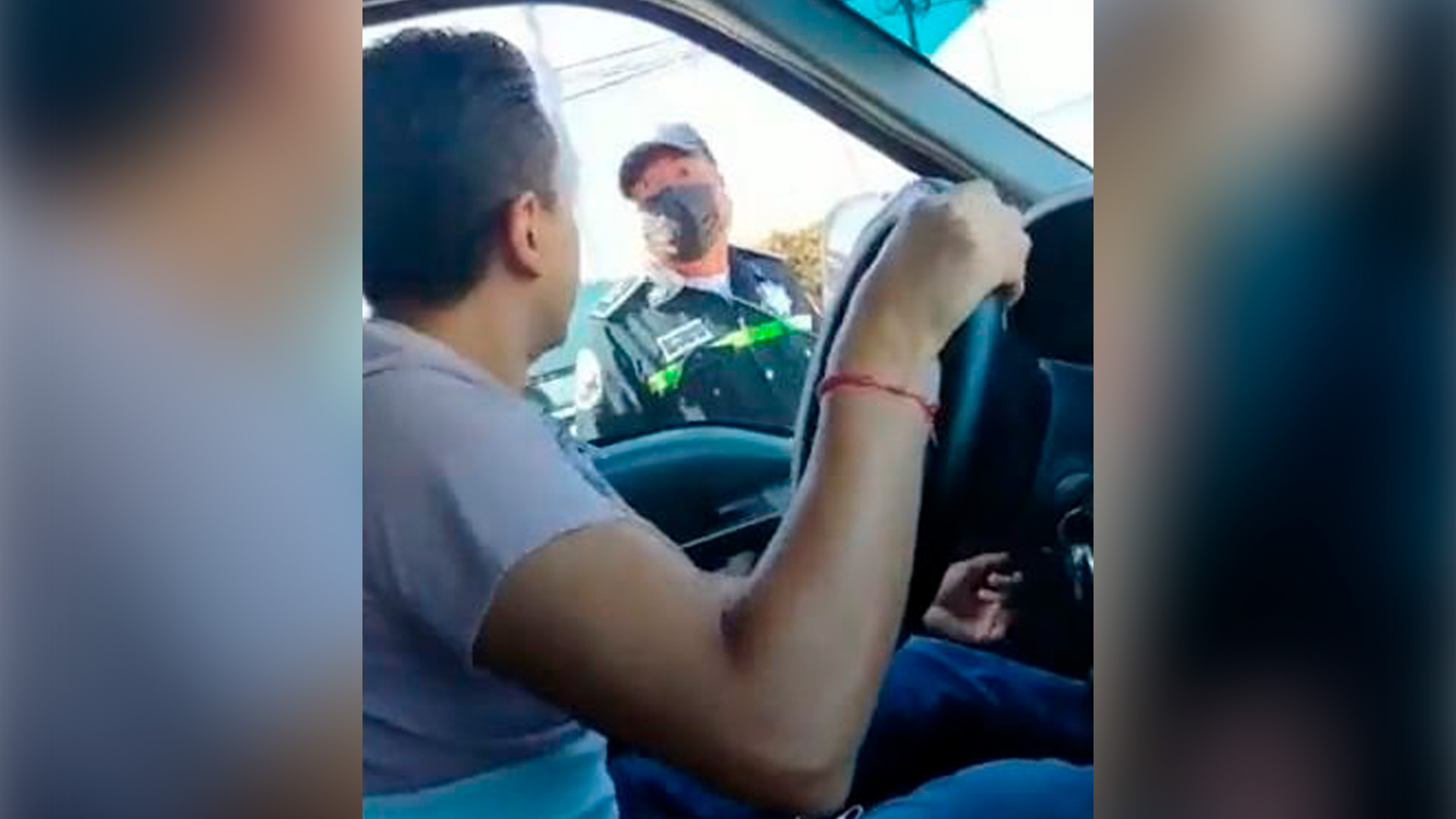 The Cuautitlán Izcalli policeman threatened a motorist for not admitting an alleged infraction (Screenshot: Twitter/@MrElDiablo8)

In social networks, the police report of Cuautitlan Izcalliwhich attempted to ticket a motorist At the same time wanting to threaten him for no apparent reason.

The events took place on Wednesday, September 21, in the streets of the State of Mexico, in the winery area of ​​San Martín Obispo. The driver would denied having committed an offensereplying to the agent that he did not have the power to sanction him.

The police element did not feel comfortable with the motorist’s response and let him know that if he did not obey the orders he would send him to ‘raise’ him and his whole family.

To which the driver who was with his family replied that he was sure that he had not committed any fault and that his actions would be recorded for later public display.

“That’s why I tell you for bastard, bastard and half a son, don’t want to be smart, I’m the authority, I’m going to send you to pick up,” Cuautitlán Izcalli police tell a motorist. @Edomex.
What do you think dear friends?#Video 🎥👇🏽 pic.twitter.com/BU7H24lT0I

Said police officer replied: “Every time you come here, son, I am going to do the same to you, record yourself well, son, because I’m going to send you to pick up son. They are going to kill you son of your p#$a mother, of your p##mother”, concluded the video with the pilot walking away from the place.

The response from users Twitter did not wait and comments such as the following could be read: “The Cuautitlán police is the biggest trash in EdoMex. Always looking to steal, extort and blackmail. The straighter things are, the more haughty and rude”, Cuautitlán, Tultitlán, La López Portillo, Naucalpan etc etc etc. Report to the phone of the government of the state of Mexico They advise you and tell you what to do. @Edomex could confirm the citizen attention number in these cases” and “Shoplifters with badge and he did not doubt that if he knows criminal groups that give him their moches for something, he speaks that way, the municipal police should disappear, they only get in the way and many of them are criminals with badges”, were the most outstanding answers.

In case you want to file a formal complaint for abuse of authority in the EdoMex, it will be necessary to go to the Public ministry corresponding, where they will guide to know the correct way to present the complaint.

To carry out a formal complaint for abuse of authority, it is necessary to go to the Public Ministry (Photo: Facebook/Cuautitlán)

Subsequently, a complaint may be filed with the council of honor so that the report of the authority is registered and the corresponding follow-up can be carried out.

A police element can be recorded under articles 6 and 7 of the Mexican constitutionsince they establish the right to free expression and that all people have the right to access plural and timely information, as well as to seek, receive or disseminate information and ideas of all kinds by any means of expression.

In addition, the freedom to disseminate opinions through any available resource is considered inviolable, in accordance with the provisions of the current constitution.

Several detainees after a melee between police and motorcyclists on Paseo de la Reforma, CDMX
Motorcyclists assaulted in the Marquesa had attended a photo session: Edomex police did not know where to file a complaint
Santa Fe Klan was arrested for smoking a “rooster”