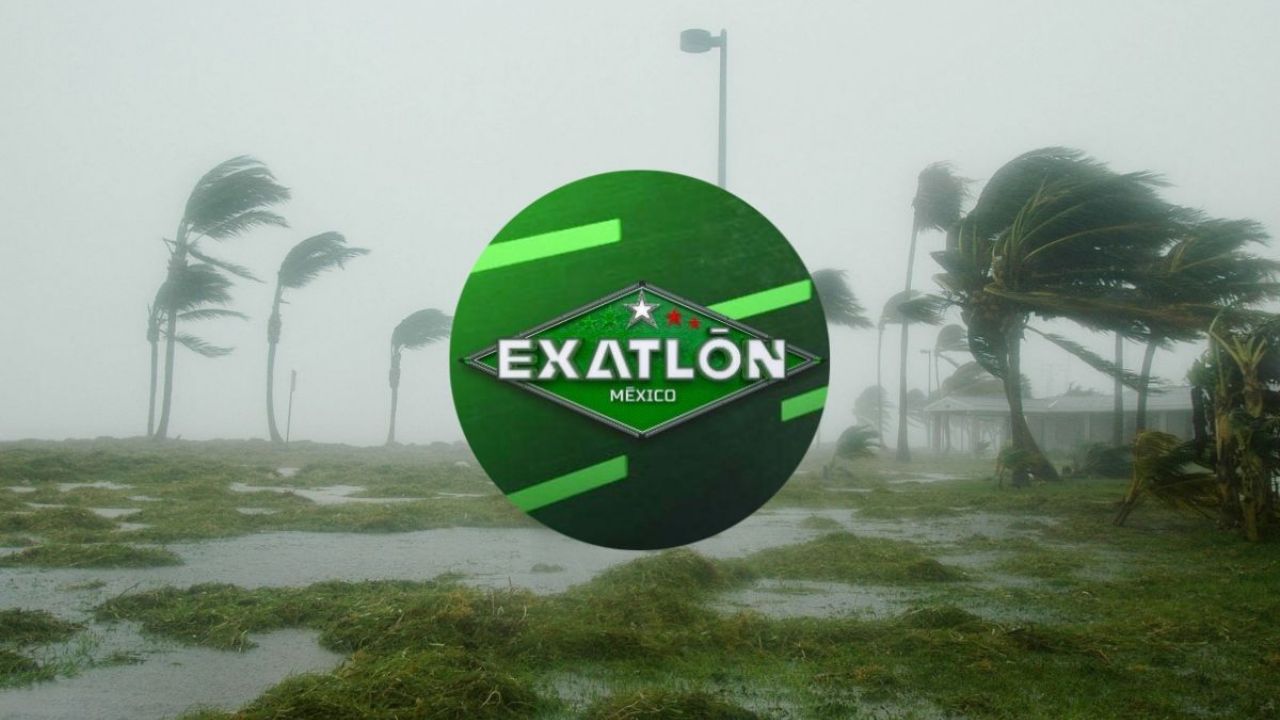 Exatlón México: This is how the circuits were DESTROYED after Hurricane Fiona

The Exathlon Mexico was ready to start its sixth season, however, the hurricane fiona severely affected the Dominican Republic and led to the postponement of activities after smash program circuitsso everything indicates that it will be necessary to rebuild some things, here we tell you the details.

In a series of images that circulate on social networks, it is possible to appreciate the severe damage left by the phenomenon, since destroyed a fortress that had just been built and completely disappeared the works near the beach and the river.

Also, the mine, the containers and the recording facilities suffered mishaps, which would also affect the world edition of the popular sports contest, but we will see how things develop in the coming days.

What is a reality is that there is a significant amount of victims in the countrytherefore, there could be low availability of employees to raise the locations of the Exatlón México again.

Who will be in the new season of Exatlón México?

At this point we must remember that fans of the reality show hosted by Antonio Rosique have high expectations because high-performance athletes who seek to achieve glory were hired and we list them below:

Finally, the Exatlón México announced that the premiere will be until Monday, October 3 at 7:30 p.m.s (time in the center of the country), you can tune in to the Azteca UNO signal, although it seems very little time to leave everything perfectly.