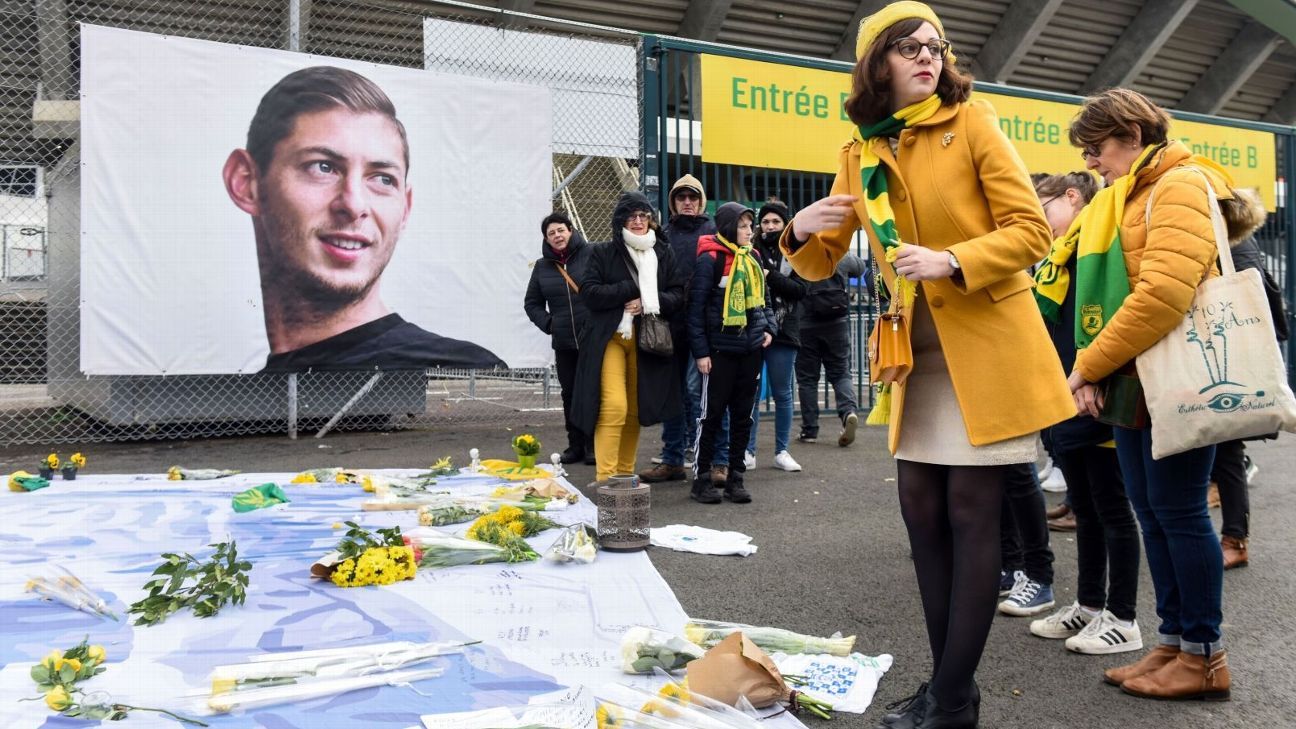 Emiliano Sala’s pilot knew that the plane had many problems

David Ibbotson, the pilot who led Emiliano Sala In the fatal accident of the Argentine soccer player in 2019, he warned a friend that he had heard a “bang” on his previous flight and that the plane that transported them both was experiencing problems.

Ibbotson, who crashed in the English Channel with Sala when taking him from Nantes (France) to Cardiff (United Kingdom), sent an audio, which has been revealed by the British network BBC, to a friend, commenting on the problems suffered by the aircraft before the fatal accident.

“Normally I would wear my life jacket on the seat, but tomorrow I will wear it,” said Ibbotson, who also claimed that on his flight prior to the accident he heard a “bang” coming from the aircraft as it flew over the English Channel.

“I’m in the middle of the channel and ‘bang!’ I keep flying and then ‘boom’. And I thought, ‘What’s wrong? So I checked the parameters and everything was fine, so I kept flying, but it was a wake-up call,” Ibbotson said in the audio.

The pilot, who did not have a license to transport passengers on commercial flights, told his friend that the left brake was not working upon landing in Nantes and that the aircraft “would have to go to the hangar”.

Sala and Ibbotson crashed in the English Channel in January 2019, when he was moving from Nantes to Cardiff to become the most expensive signing in Cardiff City’s history, for an amount close to 20 million euros. Sala’s body was recovered from the plane’s fuselage days later, but the pilot’s body was never found.

Previous Shakira wears revenge dress that shows that she has already forgotten about Piqué
Next These are the unemployed schools of the IPN and UNAM; add 15 units