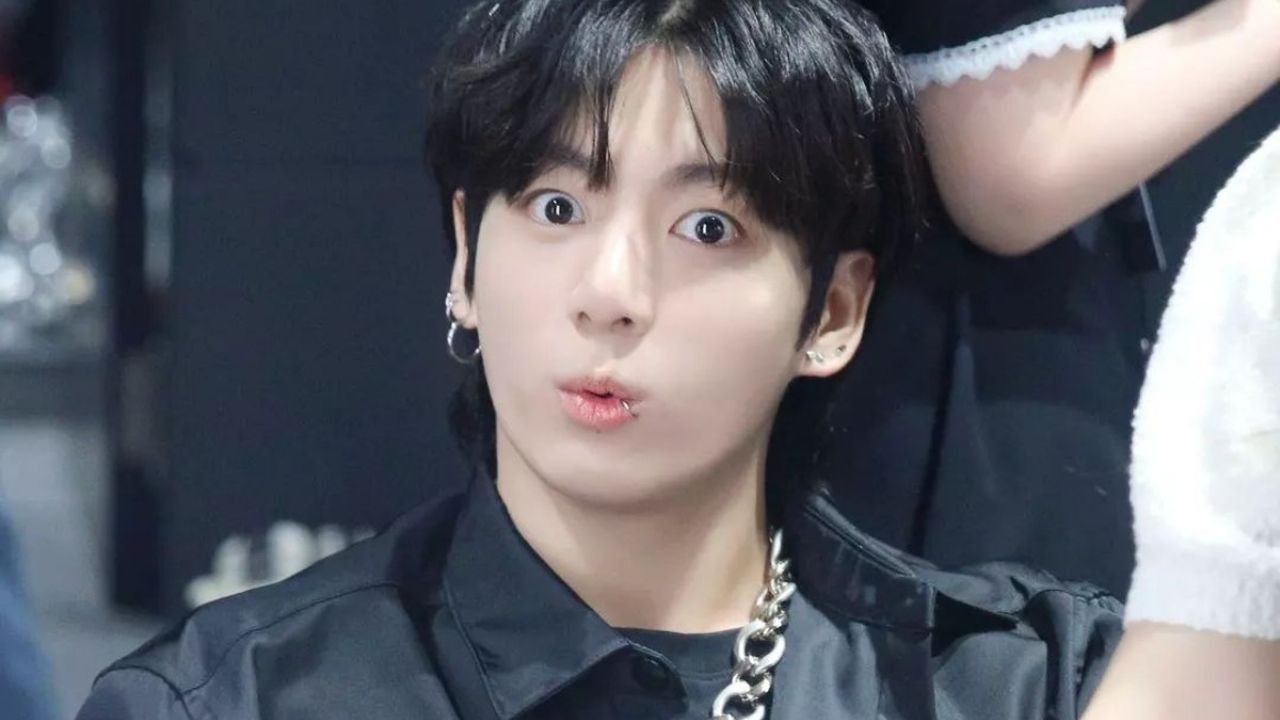 BTS: What do the strange videos that Jungkook published mean?

Jeon Jungkook from BTS has been enjoying her free time, recently celebrating her 25th birthday with her fans. Furthermore, she released her first photobook as part of the group’s new individual project. This Wednesday morning, she surprised her fans with a “heavy” joke on Instagram.

The idol decided to change his profile name and delete all his posts to have a much more organized design on his home page on Instagram, but he usually uses the Stories tool to post videos or photos of his day to day just like his peers. .

Jungkook He is also considered one of the most creative members within the group, so it is common to see that his usernames are peculiar and his publications are even more so, since the most recent left the ARMY in shock who thought it could be a spoiler of your next project.

Through his personal Instagram account, BTS’s Jungkook shared a series of very strange videos and it is that nothing could be appreciated in them. The fans began to joke and use the zoom of their cell phones to better appreciate the content of these.

Apparently, it was all a joke from the Golden Maknae, as they were simple videos that showed his face wearing a mask and a road trip. Some believe that he did it on purpose to have fun with his fans and put them to work to appreciate the videos.

Without a doubt, the creativity of the youngest of the members is something unique, because in addition to being a joker, he looks for a way to publish something out of the ordinary.

BTS: They are “accused of corruption” for concert in Busan, ARMY explodes against the Korean government

VIDEO | BLACKPINK: Lisa is attacked by this member of TWICE and BLINKS defend her

Previous Women in Iran burn their hijabs to protest Mahsa Amini’s death
Next The opposition won in the Senate, but Morena was 2 votes away from reform: Zepeda