Another nail to the coffin. Ricky Martin in serious trouble and no way out

The Puerto Rican singer Ricky Martin would be without a way out, a new scandal came into his life and this time there would supposedly be evidence of a strong accusation, the same one that could not be resolved with money but with jail.

It is well known that the singer is in a legal dispute against his nephew, due to the complaint he filed last July, for alleged domestic violence. In said lawsuit, Ricky Martin demands a payment of 20 million dollars for damages, and for insults.

IT CONFIRMS WHAT MANY THOUGHT. EDUARDO CAPETILLO COULD NOT SUPPORT FERNANDO COLUNGA BECAUSE OF HIS PREFERENCES

From what has been said that Ricky’s nephew initiated a new complaint for abuse, of which he allegedly has evidence, for many this was a ploy to get rid of the payment of 20 million dollars; but for others it is real, because the young man warned that he has proof.

But this is not the worst of the accusations, since the young man assured that the alleged abuse began when he was 12 years old, which is a terrible aggravation for the singer’s situation, since incest is punishable by up to 50 years in prison, and if To this is added that it was with a minor, the penalty could add up.

Previous Purple Tomatoes Coming to the US; know this genetically modified food
Next Morena deputies seek to regulate traditional medicine in Veracruz 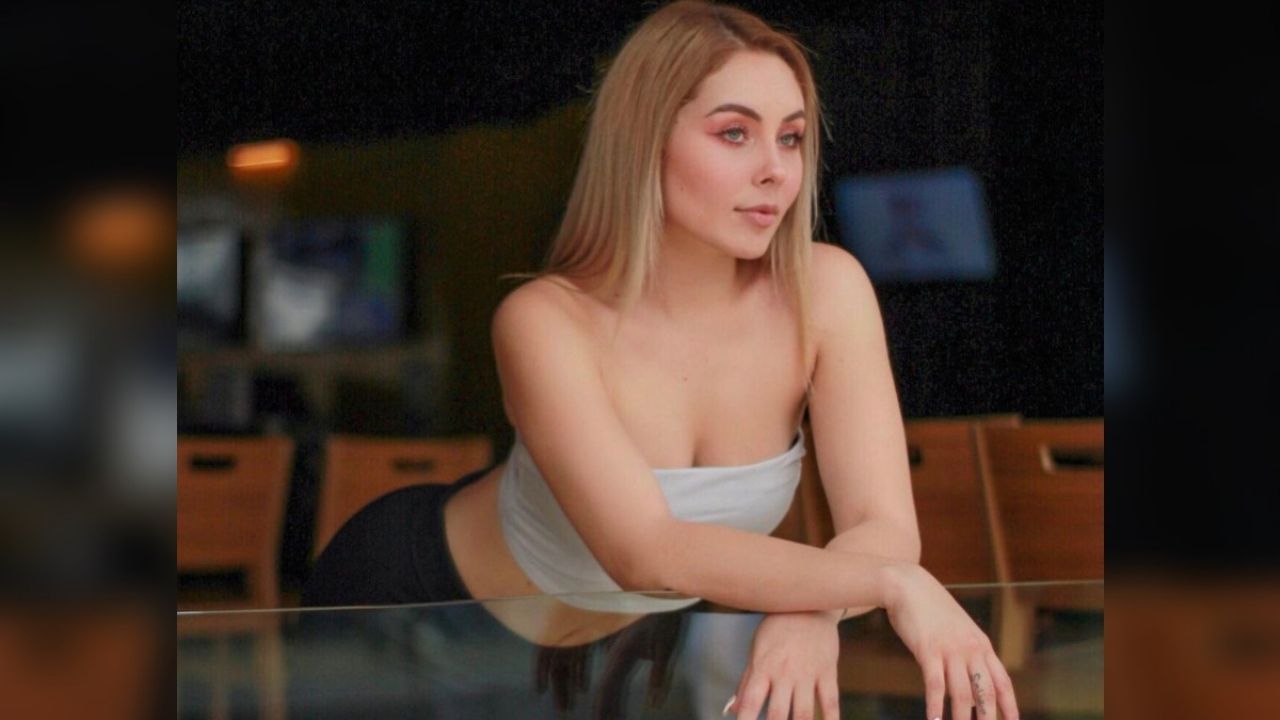 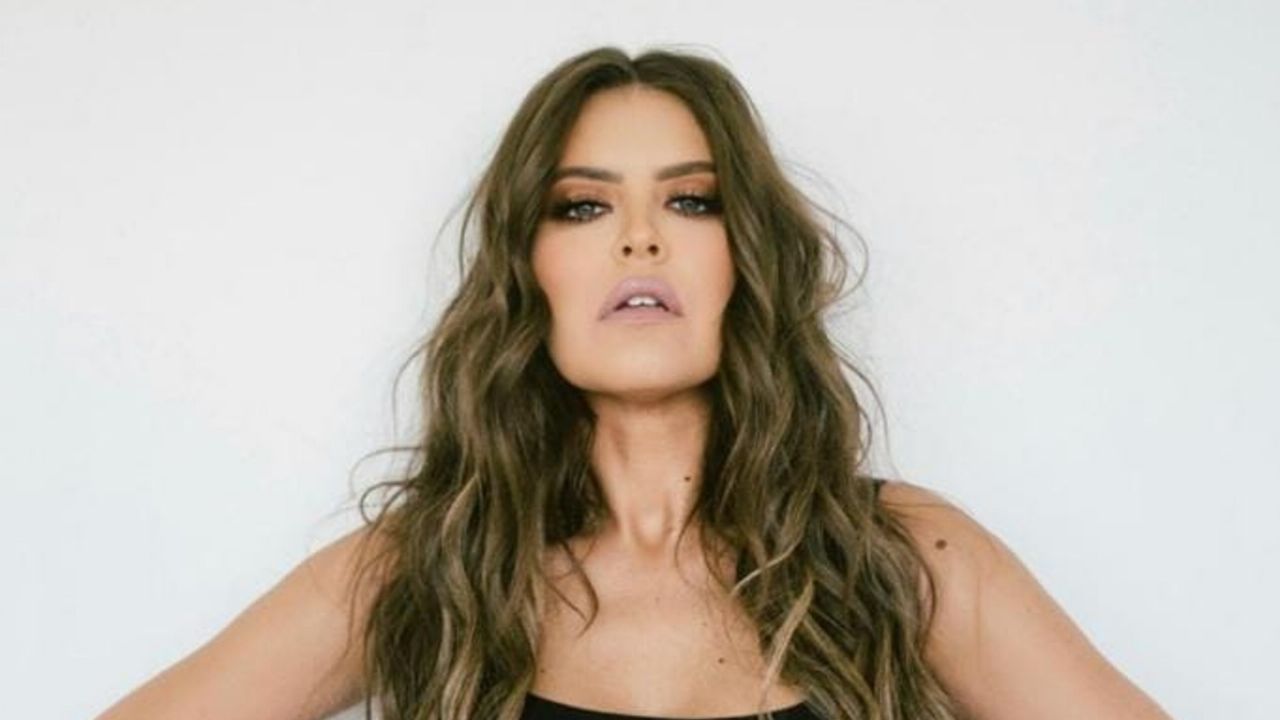 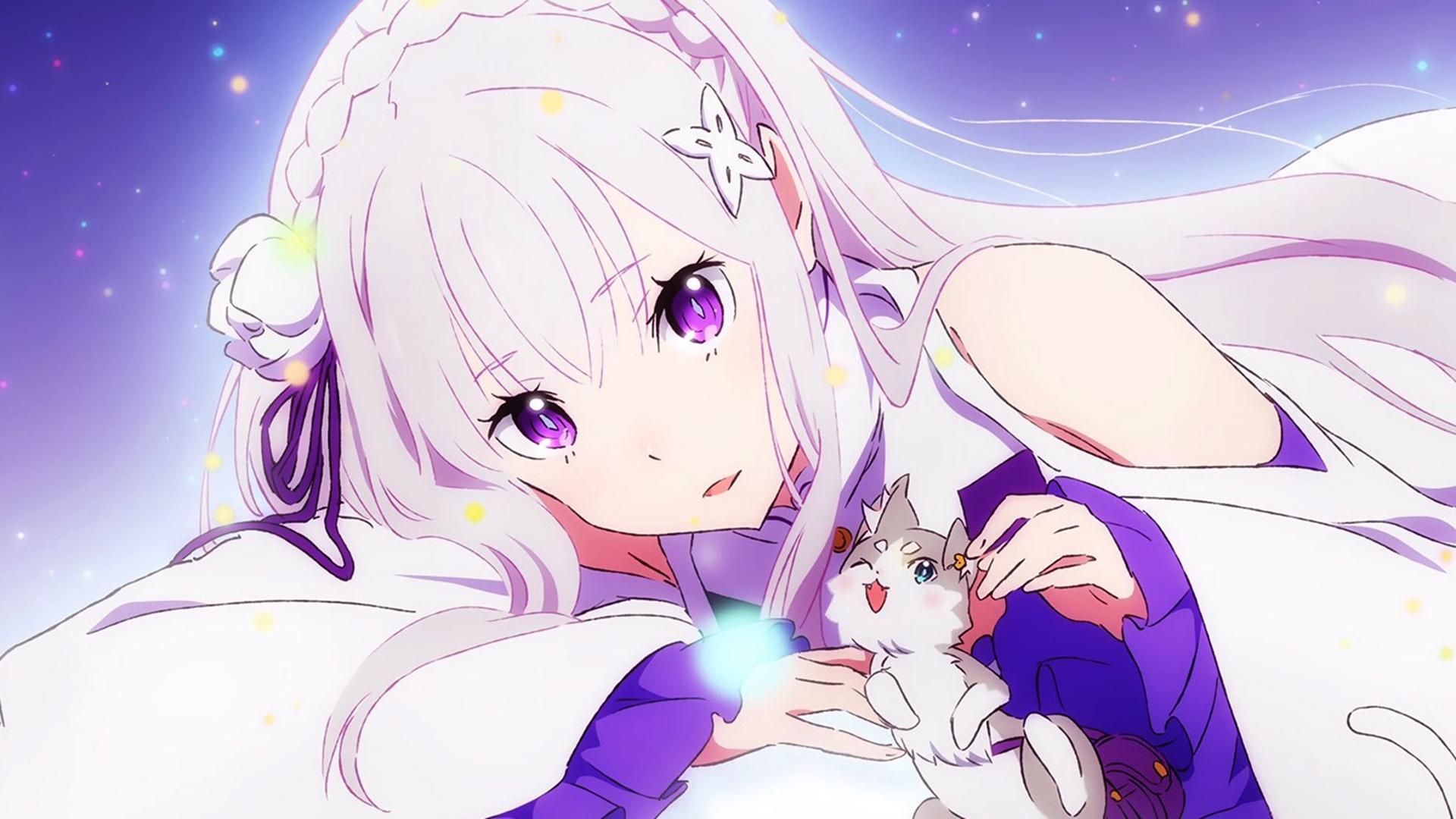